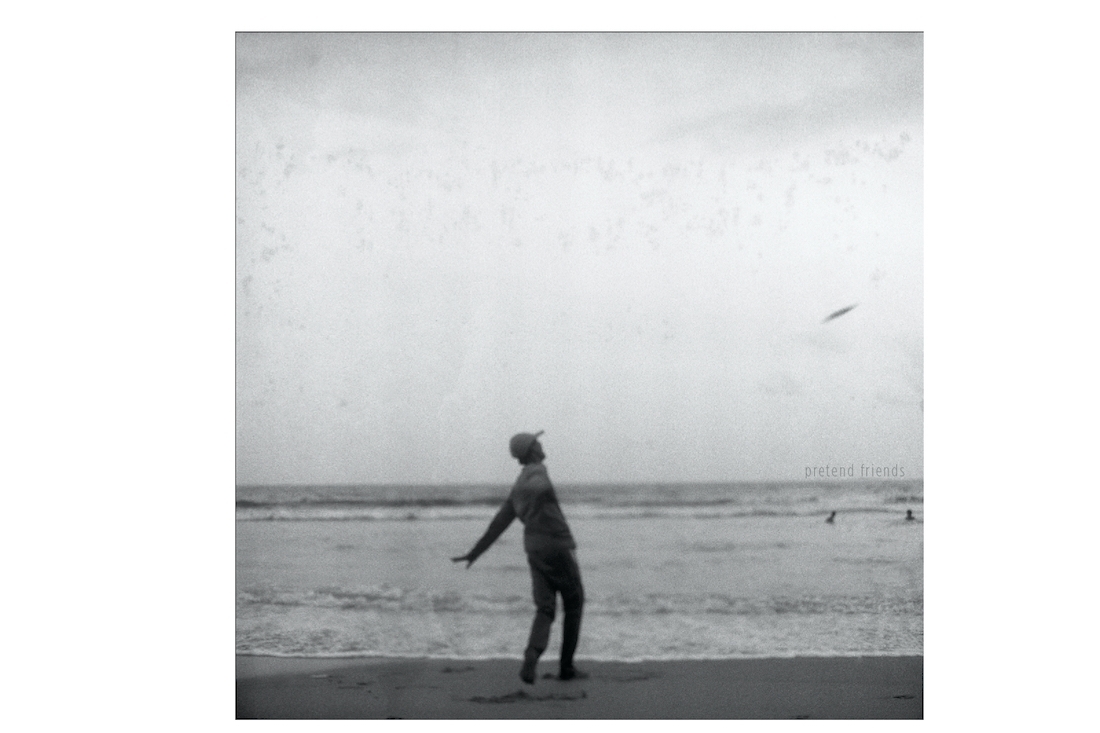 Bowls, the solo project of musician Dhruv Bhola — currently a member of Peter Cat Recording Co., Run, it's the Kid, Begum — came to life last year with his debut EP Shed Winter, which garnered a warm response. The release of Pretend Friends is the rediscovery of two songs Bowls had written in the past that he feels are relevant to him now.

‘Both these songs are about being a friend and having friends. It is one of the most beautiful things, but it's not always pretty. Sometimes, things go wrong, and you can't come back from them. Other times, you can, but it's not the same as before. Sometimes it is ego-battle-ice cream with a sprinkle of insecurity on top. I guess what I'm trying to say is, good friends are precious, and kind of hard to come by as you grow older, and if you've got them, hold on real tight.’ In conversation with Dhruv.

Last year, you finally stepped into the limelight as Bowls after years of providing support as an instrumentalist for the likes of Prateek Kuhad and Ditty, or as a member of bands like Peter Cat Recording Co. and Begum. What had pushed you to do that and how is Bowls different from your former face?
I think I've said it before, I really like playing as part of a band. Joining all these incredible musicians on their journeys, helping them move closer towards what they envision is something I really cherish. I think I have a place in this world in the way of supporting these people around me. I became a musician to make my own music, and I've done that ever since the start of my career ten years ago. The Run it's the Kid album was actually the first time I was able to make it happen. Post the (temporary) splitting of that band, I still had the same need. It just manifested in the form of Bowls. I guess when you do something by yourself, you don't have to wait for people around you to agree or start acting. There is joy and a feeling of 'atmanirbharta' in that. It's the same me, just doing more cause there is more that can be done.

Are you content now creating music for your own self as a solo artist?
I guess I feel okay about it. I can probably answer this question better in hindsight. I've just started right now. There's a lot I have to do. I can see myself being content when I have more music out there. 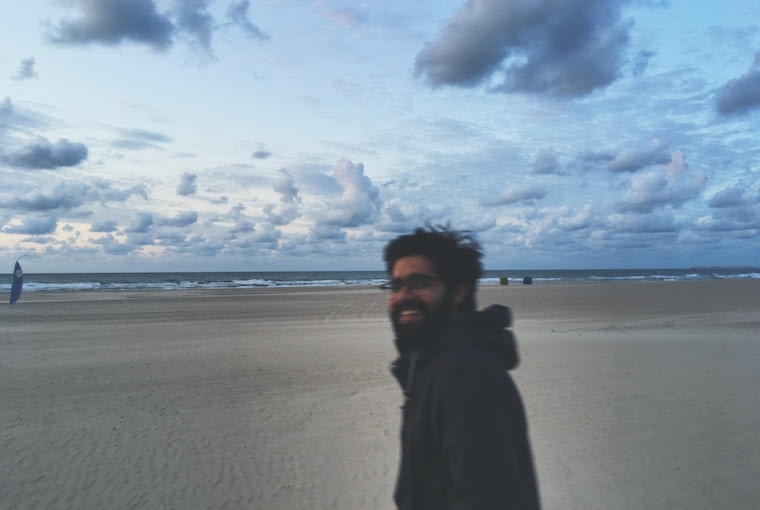 Pretend Friends has a dream-pop quality to it — what inspired the songs and how would you describe the sensibility?
Honestly, I've never been good at figuring out where exactly my songs fit in terms of genre. So I will not attempt to answer that. The songs were written a few months or maybe even a year apart, I think around 2016/17. They both talk about how I feel about friendships and my insecurities associated with it. Pretend Friends was my attempt at sounding ‘upbeat’ hehe.

Are you working on anything new currently? Have you been inspired enough to create anything in this time of crisis?
Yes, I am! I have some music ready to record. It's probably going to be another E.P. Definitely longer than whatever I've put out so far. Over and above that, I'm working on an album too. I have no idea when I'll finish that. A little bit, yes. I have to say that I write most of my songs when I understand what I'm going through, and I can articulate it — in terms of the lyrics. So I guess when I can make some sense of the current global situation and my place in it, the real inspiration from this period might strike. When it comes to just trying out melodies and rhythms and experimenting, I don't think I really need inspiration for that, it is a part of the craft of making music. I have a bunch of melodic and rhythmic ideas recorded on my phone and laptop, which I revisit when I get something lyrically.

In conversation with actor and musician, Saba Azad about her latest release, life during lockdown and more.