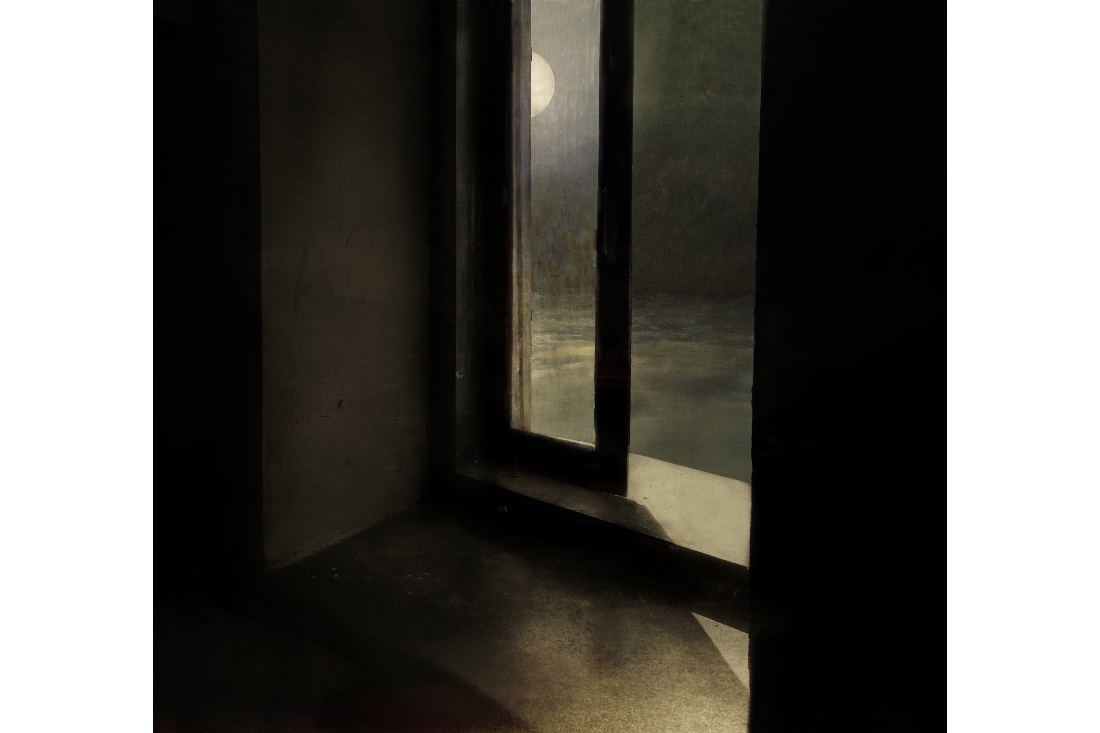 Self-taught mixed media artist Anirudh Acharya grew up in a household that encouraged and created space for his artistic endeavours. Eventually, drawing and painting became activities that made him feel immensely content and became a part of his very being. While completing his PhD in Mathematics abroad, Anirudh was dedicating equal amounts of time to his art, as he was to his research. The art was responsible for bringing stability at a time when his life was uncertain. Talking about his shift to the digital medium, he adds, ‘In the beginning this choice was based in part on the versatility of the medium, but it was mostly chosen to avoid having to spend scholarship money on art supplies.’

The artist continues his day job as a machine learning scientist and simultaneously develops a visual style that is authentic to him. His surreal and almost melancholic artworks invoke a sense of tranquility in the viewer. Wrapped in mystery, one can interpret multiple meanings with just one quick look at his digital art. We’re in conversation with Anirudh about his art, inspiration and more.

What inspires you as an artist?
An important source of inspiration are other artists I admire, whose visual language resonates with me. Examples would include names like Rohko, Magritte, Giorgio de Chirico, Abercrombie, Turner, Kubin, and Andrew Wyeth. I suppose, however, that the biggest influences are the spaces I grew up in and around. The terraces of my city and the beaches. These are spaces that I often imagined as having been internalised, engulfed by something personal and therefore no longer objective and external. They have become associated with emotions and stories, and I often describe my work as an exploration of an ‘inner landscape’. 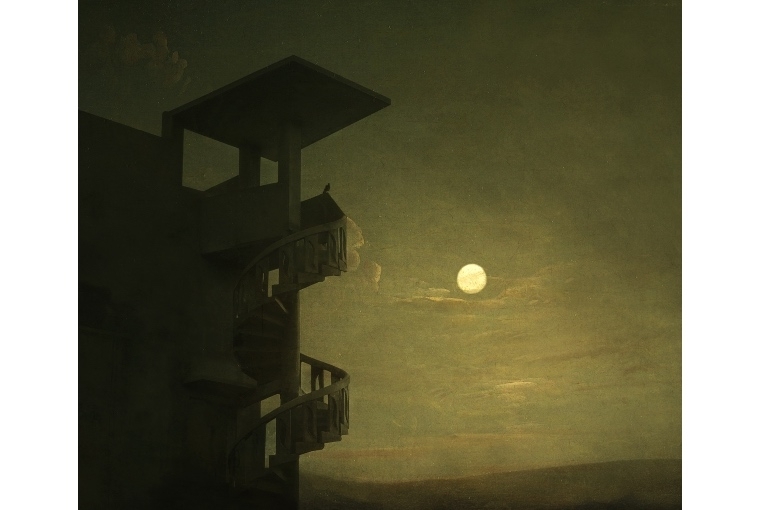 What was the kind of work you produced in the past year and what were some of the challenges you faced during these times?
While 2020 was a challenge for everyone, it has affected people to varying degrees. Other than the relatively minor, if prolonged, inconvenience of the lockdowns, I have thankfully not faced the difficulties many people have. The lockdowns did however restrict my exploration of spaces and landscapes that usually form the basis of my work. The resulting lack of new photographic material to work with meant that I had to shift to using older photographs and ideas that were stored away for later use.

However, 2020 has great personal significance as I got married early in the year. In the past I have always avoided representing people in my work, other than the occasional presence of a surreal, vague and mystical human figure. As my work aims to explore and depict an inner landscape, I couldn’t conceive of the possibility of the ‘other’ in my work. 2020 though saw some change, with a representation of my partner appearing in several pieces.

Take us through your creative process.
I usually begin with one, or several, photographs. These aren’t usually perfectly composed images, and in their raw form only contain an element or two that resonates with me. My task then is to combine these disparate elements from several images — sometimes a dozen or more — into a single composition. What follows is a development of the original images, an exploration that highlights, extracts, morphs, enhances and distils the image into a form that is as much painting as it is a photograph. 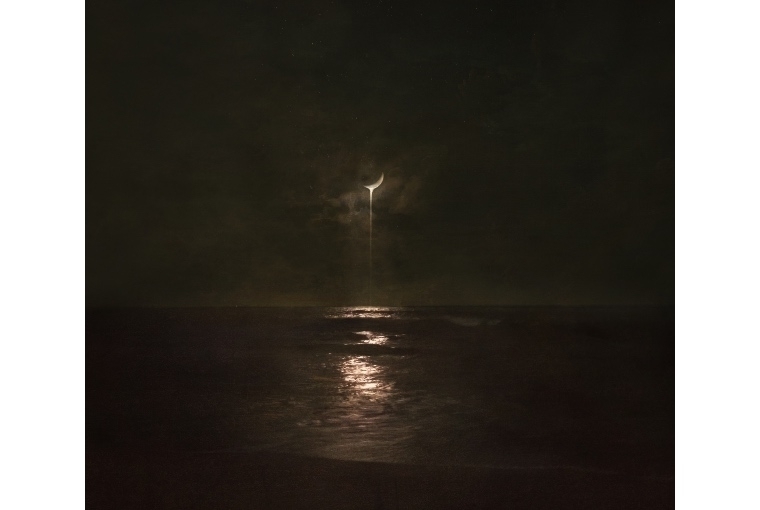 What are your views on the space an artist has in the society today?
I try not to philosophise or wonder about what it implies to be an artist. Certainly art has always had an important role to play and it will continue to undoubtedly. But other people will do a better job of defining what this role might be. I only make art for personal reasons — because it gives me purpose and helps define me. 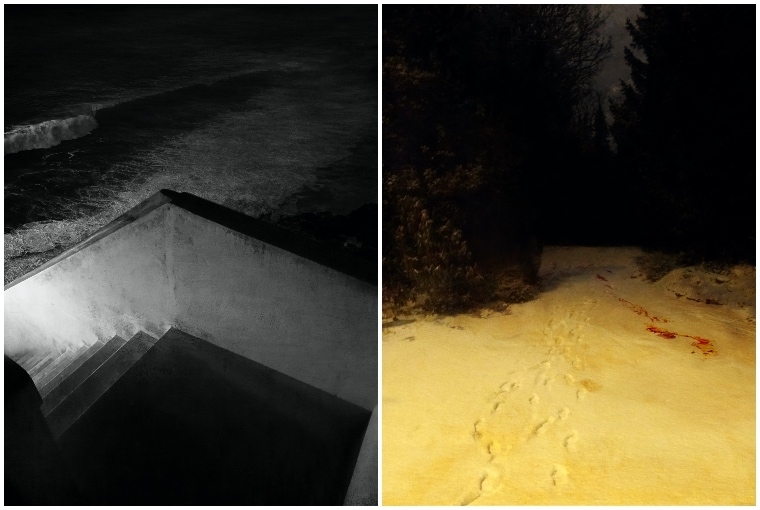 Finally what’s coming up next?
Hopefully this year will ease a lot of the restrictions and difficulties of 2020. I am looking forward to being able to look for inspiration in new places and spaces. I feel the need to replenish my stock of interesting images and ideas and produce work more frequently. In the last year I was looking for galleries that might be interested in representing me, but the search was put on hold for a while. Perhaps 2021 is the year to renew this search. 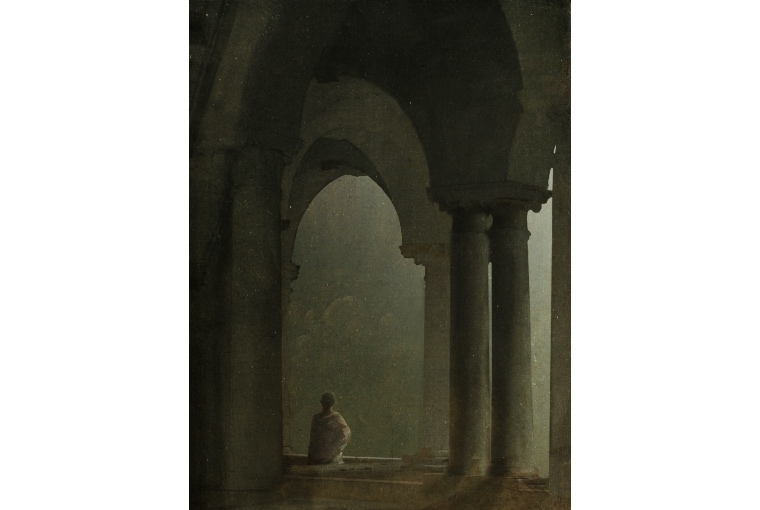 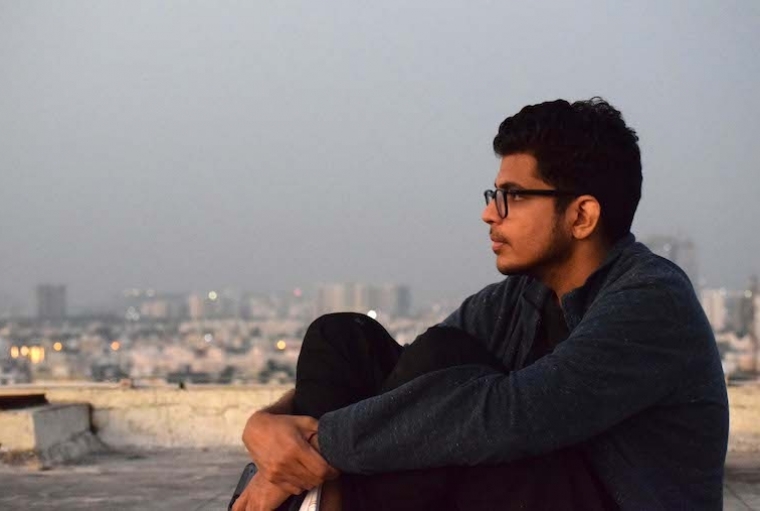 The Delhi based artist tells all about her work, inspiration and more.

Spiralling Into The Absurd

Artist Shivangi Ladha's work is up on display at Bikaner House till 28th February.

In conversation with the illustrator about her collaboration with the ReFashion Hub, that raises awareness around the pressing issues of the fast fashion industry.

We explore a collective movement working to enable the transgender community through visual art, social experiments and magic.

Dancing in Unison by St+Art India

The new St+Art mural titled, “Dancing in Unison" is the result of a shared passion between Indian Gond artist Bhajju Shyam and Singaporean artist Sam Lo.

DAG presents Ways of Seeing, a historic exhibition that focuses on one of the most contested spaces in Indian art – the gaze.