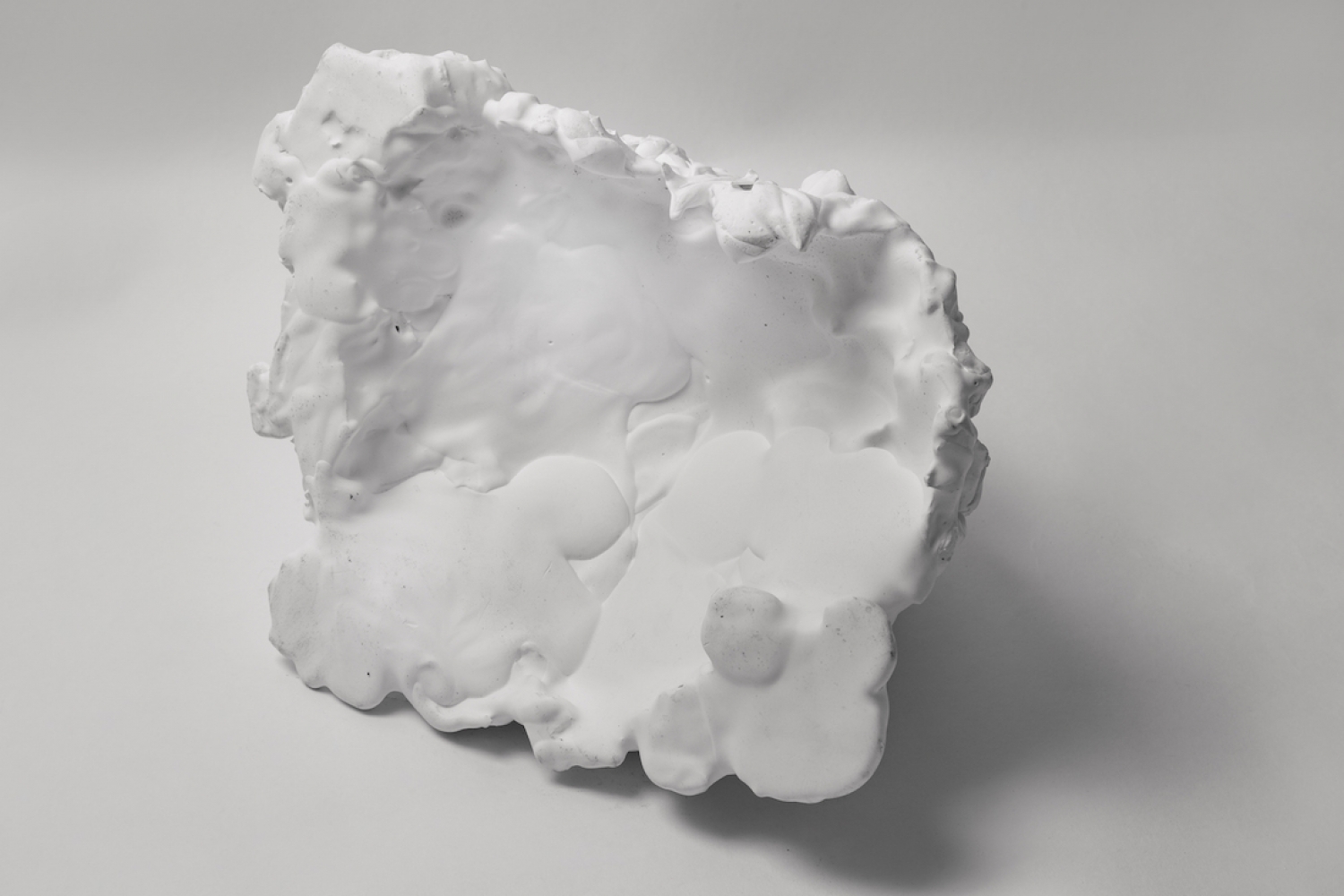 Experimenter presents Drawn From Practice II, which relooks at the conceptual, notational, and foundational role of drawing without restricting itself to formal or conventional boundaries. Drawing's flexibility, its suppleness, its anti-monumental, and exploratory character, readily bring forth an intimate and nuanced, yet direct encounter with the mind of the practitioner, and reveal thoughts and intentions that may be less apparent in their final formal practice.

A fertile ground for experimentation and testing the boundaries of thought, drawing is often the only initial scaffolding on which practices rely as a point of departure. Drawing is traditionally viewed as markings, notations and sketches often on paper or personal diaries, but the influence of drawing and the scope of drawing that Drawn from Practice II explores goes well beyond the physical act of drawing and enters the realm of drawing as thought, as form and as practice. For Ayesha Sultana (b. 1984 in Jashore, Bangladesh, currently lives and works in Atlanta USA), drawing is a bodily expression, whether in the form of counting breath, measuring distance and movement manifested in repeated constant marking of graphite on paper. Sultana often refers to her work as a ‘verb’. The act of mark-making and repetition is an essential aspect of her practice. Her mediums undergo phases where they maybe spliced, fragmented and layered, processes that are explicitly visible in the works on view. Bhasha Chakrabarti's (b. 1991 in Honolulu, USA, currently lives and works in New Haven, USA) practice is rooted in acts of mending and repair, but also in text, sound and folklore addressing conversations around race, gender and power. She presents a series of works on paper made with discarded denim and indigo, alongside handwritten translations, blocks of indigo and shredded denim and notes from her diary that provide an insight into Chakrabarti’s direction of thinking and making.

A Photographic Journey by Milan Moudgill in the footsteps of Sven Hedin & Swami Pranavananda.