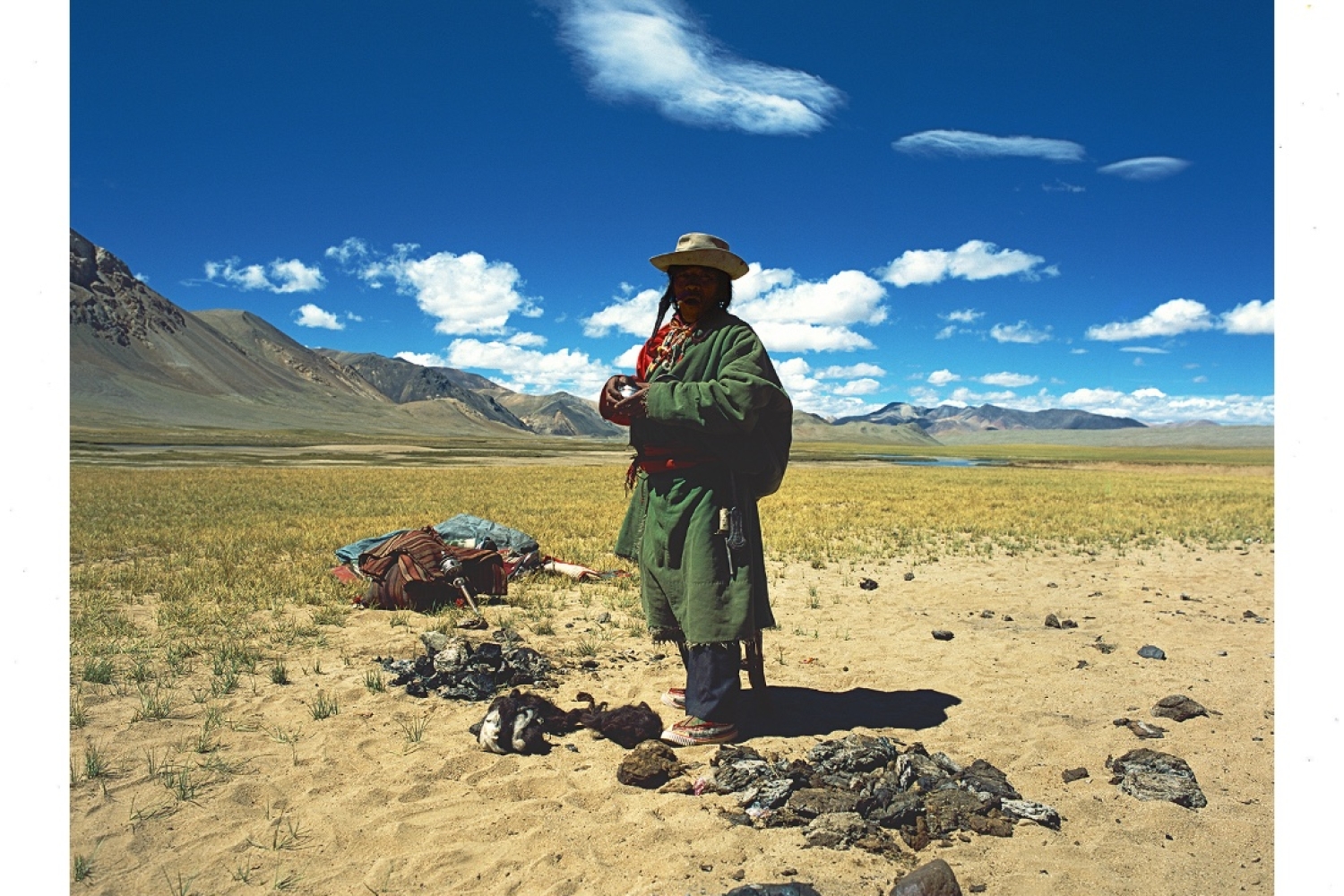 A Photographic Journey by Milan Moudgill in the footsteps of Sven Hedin & Swami Pranavananda that revisits how this sacred region in Tibet was brought into geographical knowledge – including the discovery of the sources of the Brahmaputra, Sutlej and the Indus. Tibet of old was always off-limits to outsiders, its forbidding geography zealously guarded. This proved an irresistible challenge to the enterprising Swedish explorer Sven Hedin, who slipped into Tibet in 1906 determined to unlock the plateau’s secrets. He arrived at the Kailash-Manasarovar area in south-west Tibet, a region sacred to the Hindus, Jains, Buddhists and the Bon. When he emerged two years later Sven Hedin had discovered the sources of the Brahmaputra, Sutlej and Indus, become the ‘first white man’ to circumambulate Kailash, sailed on the holy lake Manasarovar, and mapped its bed.
Three decades after him, the Indian ascetic Swami Pranavananda arrived in the area and travelled extensively, overlapping with Sven Hedin’s explorations. He challenged, with merit, the Swede’s ‘discoveries’, especially the sources of the Brahmaputra, Sutlej and Indus. These two vastly different visitors and their accounts—the discoveries of one, and the critique of the other—brought the geography of the sacred Kailash-Manasarovar region, until then enveloped in myth and lore, into modern view. This project follows both journeys, and through an interplay of archival material, contemporary pictures, and an in-depth examination of the debates that arose, traces the story of how our modern understanding of this area came to be. 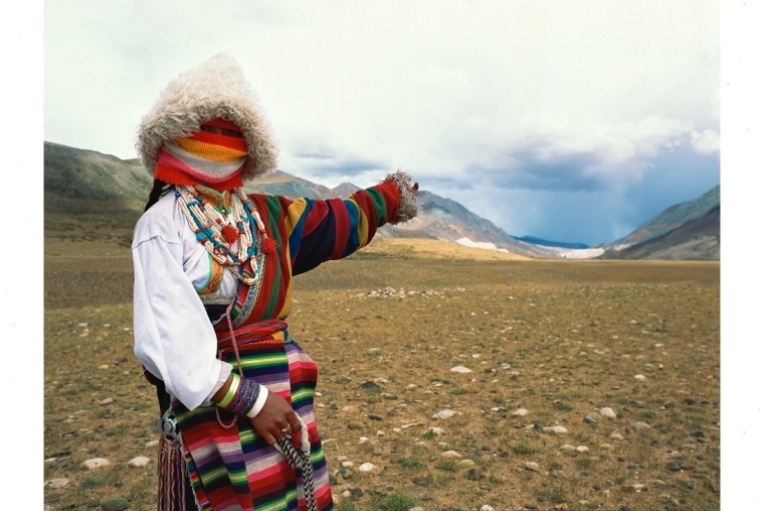 Curatorial Note- by Milan Moudgill
The project follows in the footsteps of Sven Hedin and Swami Pranavananda, visiting the areas they did, and examining how geography of this sacred region emerged through the exploration of Sven Hedin, which was later sharpened through Swami Pranavananda’s critical examination of the Swede’s evidence. As part of the project, the sources of the Brahmaputra, Indus and Sutlej were visited in 2007, a full 100 years after Sven Hedin did, using his journals, written accounts and maps that were accessed from the archive of the Swedish National Library and their National Archive, as well as the Museum of Ethnography, Stockholm.

Swami Pranavananda’s own choice for the source of the Brahmaputra, and the traditional source of the Karnali were visited that same year, following his accounts and maps. The project is rooted in travelogue-photography, but uses archival material of these two visitors, to juxtapose the ‘now’ against the ‘then’, bringing to life the colourful story of the history of geography of the Kailash-Manasarovar area. While most writing on the area examines religiosity, this project looks at the history of exploration and the emergence through that exploration of modern knowledge of the geography of south-west Tibet. Through stunning large-format pictures, supplemented with archival images and material, and supplementary text, much of the never-seen-before aspects of the Kailash region are presented. At the same time a fascinating story of grit, courage, fortitude of the two visitors emerges, to serve as a storyline which threads the project, placing the scholarship of their exploration in the foreground.

Dismantling Building = A Kit of Parts

In conversation with Samira Rathod about her new exhibition at Chemould Prescott Road.