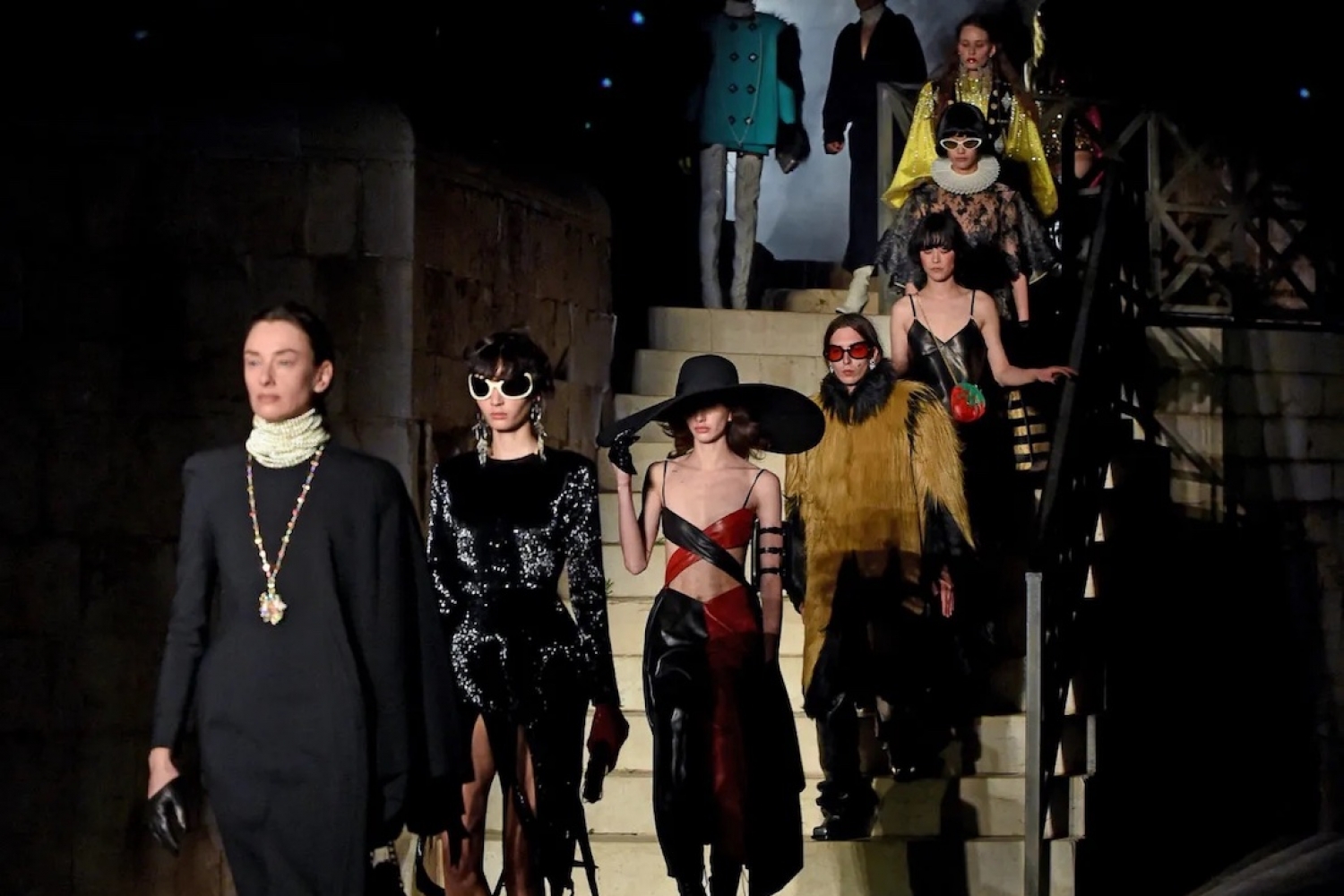 Hannah Arendt and Walter Benjamin shared a destiny of exile. They were Jews fleeing from Germany when they met in Paris, for the first time, in the 1930s. They used to meet in rue Dombasle 10, where Benjamin lived and organized debates among émigrés. That was the beginning of a friendship, a very deep bond between them. In a letter dated 1937, Benjamin writes to Arendt: “the cords in my throat neigh with impatience to confront Yours. Toutes mes amitiés”. The intense intellectual exchange is woven into their biographies. In the early 1940s, the political situation worsens and they both decide to go to Portugal, trying to escape to the United States. At that point, Benjamin gives Arendt some of his manuscripts, among which the celebrated Theses on the Philosophy of History. The epilogue is well known. Arendt reaches New York. Benjamin is stopped by border police, and he takes his own life at the frontier with Spain.

Many years later, in 1968, Arendt publishes an essay on Benjamin: a delicate and surprising homage to her friend, tragically passed away. It’s her devoted and intimate effort to tell the story of the German thinker, described as a precious Pearl Diver. Like in a fresco, she portrays his poetic and marginal character, that was radically unconventional compared to the prevalent orthodoxy. Arendt also dwells on Benjamin’s final hours: On September 26, 1940, Walter Benjamin, who was about to emigrate to America, took his life at the Franco-Spanish border. There were various reasons for this. The Gestapo had confiscated his Paris apartment, which contained his library (he had been able to get “the more important half” out of Germany) and many of his manuscripts, and he had reason to be concerned also about the others which, through the good offices of Georges Bataille, had been placed in the Bibliothèque Nationale prior to his flight from Paris to Lourdes in unoccupied France.

How was he to live without a library, how could he earn a living without the extensive collection of quotations and excerpts among his manuscripts? Arendt’s rhetorical question is a precious and touching narrative, which interrogates Benjamin’s legacy. As Viviana Gravano reminds us, this question makes us think that “once he had lost the power of assemblage over his network of quotations, to build his own thought, Benjamin realized it was better to disappear for ever. In other words he stated, at the height of Nazism, that to be able to say something, we can’t do without the thought of the others”. According to this interpretation, Benjamin couldn't save himself without that rich system of recalls and cross references that had always given life to his eclectic thought. 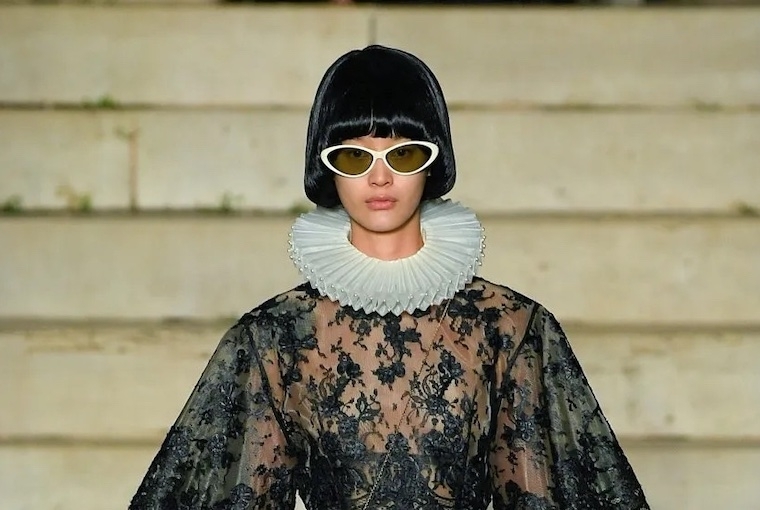 Benjamin, after all, is a collector of quotations. He discovers them from the depths of the sea and he brings them back on the surface of the water, as rare and precious pearls. He reassembles them, like shreds of thoughts that need to be recomposed, reconstructed, updated. Retying knots through a passionate remodeling, unveiling interrelations and articulations. Such an extraordinary ability to illuminate connections, which would otherwise be invisible, makes Benjamin the paradigmatic figure of those thinking in constellations. A term that he turns into a philosophical concept. What can seem, at first sight, atomized and dispersed, like the stars in the sky, through Benjamin’s eyes becomes an assembly of complicity: a connective structure that lights up the darkness through the epiphany of a constellation. The constellation for Benjamin is a sudden apparition, full of tensions. It is what comes out of the capacity to draw conjunctions between fragments of worlds which would otherwise be dispersed: a feverish dust of quotations that burns in the possibility of a contact. This astral figure also encapsulates the relationship between Benjamin and the past. According to the German philosopher, history is not a container of relics deprived of their subversive charge, but rather an imaginative praxis reserve.

This potential explodes when fragments and quotations of the past harmonize with the present in a brand new constellation. “It's not that what is past casts its light on what is present, or what is present its light on what is past; rather, image is that wherein what has been comes together in a flash with the now to form a constellation” (W. Benjamin). Constellation thinking, therefore, means to catch the synchrony “between a specific present moment and an equally specific place of the past, since it’s only the long-distance polarization of their entering a constellation hic et nunc, that gives to a certain past and to a certain present their vibrant actualité” (G. Gurisatti). Through this encounter, Benjamin makes the world tremble with new cosmogonies: previously unknown configurations of reality that can break the constraints of tradition. If any thinker was able to keep together things that were so distant in time and space, rearticulating them into bursting constellations, it was Walter Benjamin. To this man, who couldn’t survive without his quotations, my gratitude.

A collection born from the creative complicity  of Alessandro Michele and Harry Styles.

She tells us more about her jewellery label and what it stands for.

Exploring Baro Market's latest edition that is a unique line of jewellery created by architect and industrial designer Satyajit Vetoskar.

We’re in conversation with Sanjay Garg who tells us all about Raw Mango’s new summer collection.

Gucci brings fashion and technology together with a new ring design that delivers accurate and personalized health data in partnership with ŌURA.

Reflecting on the thought that imperfection is the new perfection, MellowDrama’s new collection 'PHOENIX' is an interplay of fabrics.