‘Bachelor Girls is a like a blanket label, often used to address single, independent women looking for a home in Bombay, and thus naturally became my film’s title. The film is based on housing discrimination faced by these girls, in a leading urban metropolis of India. But what the film is pointing at is a larger statement on how our society, even after more than two decades of feminist struggles, cannot stop looking at women in a ‘gendered’ way, even in matters as basic as a roof above one’s head. Denying ‘space’ to a woman in a city like Bombay, that is considered the benchmark of emancipation and freedom, both literal and metaphorical.’

Ad-Filmmaker and Documentarian Shikha Makan brings to surface the many injustices a woman faces while trying to find shelter in India’s most cosmopolitan and progressive city. Hard-hitting and an extremely insightful documentary, Bachelor Girls leaves you wondering and questioning where we stand today for women and to what level will women continue to be a subject for injustice.

What inspired you to make the documentary?
It was a bad personal experience that I had gone through about nine years back when I was new to the city. At that time I accepted it as sheer bad luck. Over the years I began to observe continuity, noting many similar experiences among my friends, also occasionally reading reports in newspapers. I am an ad-film director, but this one incident of my friend ticked me off and I decided to make a documentary, focusing on housing discrimination, in the context of urban realities of single women today.
My experience resonates in voices of all the stories in the film, in one way or the other. The reactions on a woman’s clothes, male friends, slut shaming, responsibility and more! Now with the response to the film’s promo, that we have just released, I feel like it is the story of every woman in our society.

You have interviewed a wide spectrum of girls—what kind of research did you do and how did you find these girls?
I wanted to look outside my own morally judged film industry. So I tried to look at stories of women from various professional backgrounds, hailing from different cities. And so I spoke to a whole lot of people. There is a story of a banker, a call center professional, a student, a writer, an ex UN employee, an academic researcher, a French journalist, a celebrity, women from real estate and more. Finding these stories amazed me at how the issue was almost like a phenomenon and not talked about enough. And in the end, no matter who you are, where you came from or what your profession is, for the society, you are just a ‘bachelor girl’. It took me two and-a-half years to find these stories and put them together in a film.

You have highlighted different points of view be it lawyers, housing society secretary’s, women’s association, agents etc—how did you decide on the structure?
The interviews with all the women were rich with emotions, anguish, anger, questions, and also a way of humouring the ridiculousness of the situation. But I also needed to lay down a context, through law, dynamics of real estate, the system of housing in the city. I intentionally kept the structure of my film to talking heads, as I wanted to weave portraits of multiple voices into a strong narrative that tells you this story.

How easy or difficult was it to get the girls to express?
We belong to a generation where Indian women today are very articulate, expressive and know their voice. So talking to them was a very candid, insightful and an engaging experience. Most of the women in the film have braved to tell their story, openly, without inhibitions, but there were a few who resisted and refused. I don’t blame them. 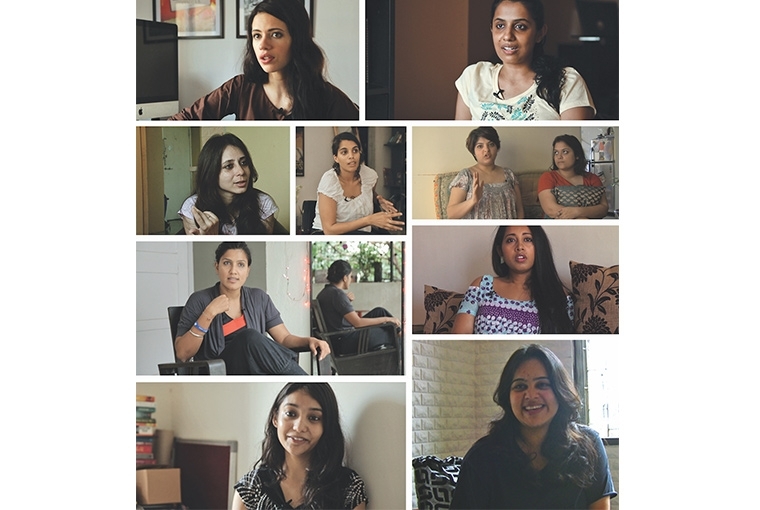 After interacting closely with different people involved in the whole act—what do you think should be done for the safety and security of the girls?
There is no easy answer to this question. It is a very complex matter, as the problem is at the root of our social attitudes and belief systems, and how we are brought up to look at women. It’s not like we do not have laws and rules in our country. Despite that, there is a growing violence against women. The starting point is sensitisation. We need parallel actions in our education, judiciary, law, policies, and social systems to arrive at that. Housing societies fear a single woman and want to control her ‘independence’, but not take the onus of her ‘safety’. This is social hypocrisy at its best and needs to be addressed.

You have been living in Mumbai for a while now; how has your perception and outlook toward the city evolved since the very first day you set foot? What did you expect and how has that panned out?
I grew up in Delhi. Mumbai for me, like most of us in India, epitomised safety and freedom. I am not an expert to give you a qualitative analysis, but in my view, Mumbai feels safe in most parts because it is congested, busy, and heavy on human presence. Walk on an isolated dark lane, or inside a lonely old mill, or travel at night in an empty train compartment, is it still safe enough? I can’t say. As for patriarchy, it is common to the human race and Indian society is still being ruled heavily by it. In my recent discussion with author, Sidharth Bhatia, he mentioned Mumbai becoming more regressive by passing years. If I am to believe that such cases of discrimination were far and few, way back in 70s, then sadly, people of this city are truly going back inside age-old closets!

Lastly, what plans for the documentary?
This film is a mirror for our society to look within and truly ask ourselves if we have come hand in hand, in the journey of women’s empowerment? We need to realise that though women in India today, have evolved and redefined their identities, becoming self reliant and financially independent, our society has not evolved at the same pace. There is a huge gap and we seem to be living in many parallel centuries together. So while you like the ‘idea’ of an independent woman, you will reject her when she is standing at your doorstep. I would really want many people to watch this film, and with festival and private screenings, hope to bring it on an online platform soon. 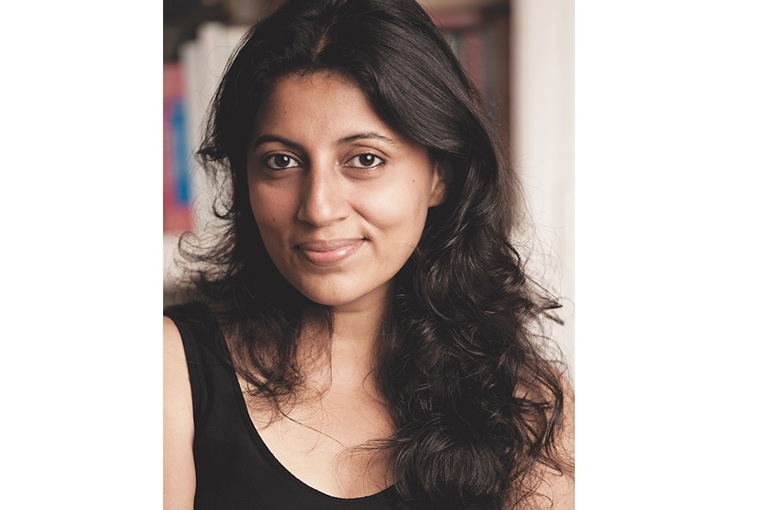