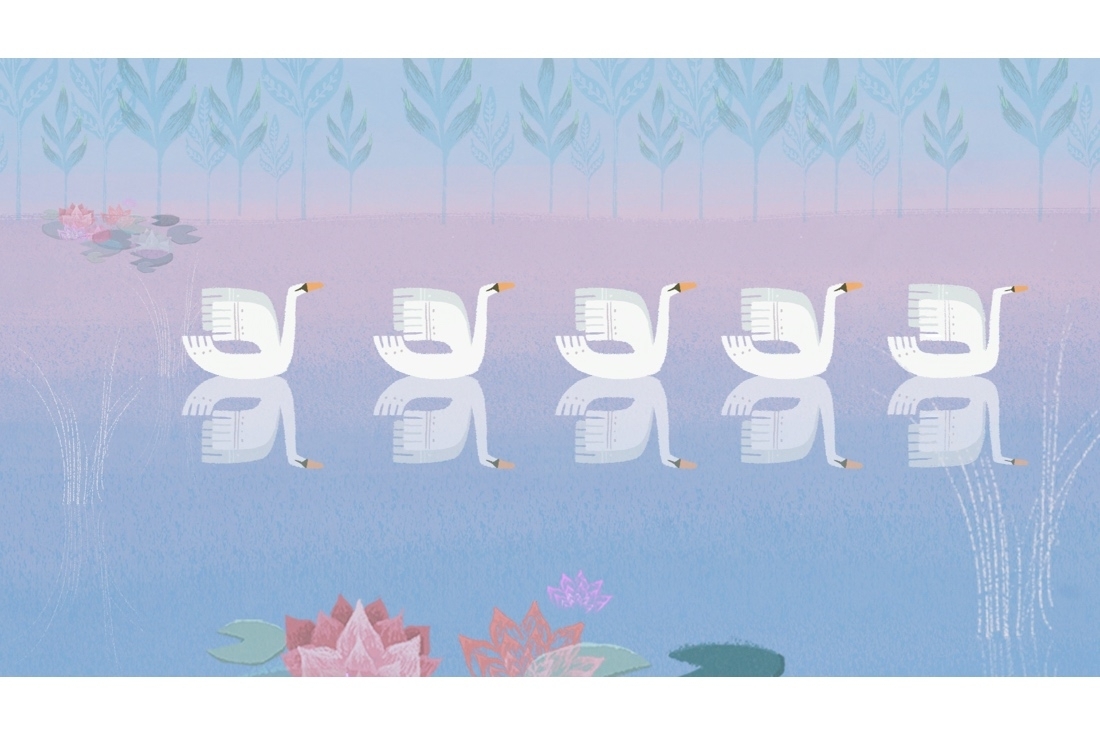 Ghost Animation, an independent animation studio based in Kolkata, is constantly pushing the boundaries of homegrown visual storytelling. Their latest project, A Carnival of Animals, features a four-part animation series that accompanies an eponymous musical orchestra, produced by LaPhil. The series, layered and magical, depicts four folktales taken from around the world, that carry one back to Kipling’s beloved Just So Stories. We talk to the team behind the films to find out more about their process and the challenges of animating for a modern-age audience.


What drew you to your latest project, A Carnival of Animals?
During the COVID19 Pandemic, the Los Angeles Philharmonic Orchestra decided to record performances at the Hollywood Bowl, considering live shows won’t be feasible for the foreseeable future, and show them online so that people can still enjoy their music at home. One such episode was intended to be an interpretation of Camille Saint-Saëns Carnival of the Animals, a musical suite that has pieces inspired by animals, their behaviour, movements and spirit. This would be helmed by conductor Gustavo Dudamel, and feature the extraordinary pianists Yuja Wang and David Fung. We were first approached by one of the directors of the SoundStage series, Camila Martins, after she saw one of Ghost Animation’s films. Based on the approach we took with the movements of the animals, she thought it would be a good idea to intersperse the musical performance with animated folk tales, based on the animals the musical piece was embodying. We narrowed down on four animals from the suite, the Lion, the Swan, the Kangaroo and the Turtle, and found folk tales featuring them, to be narrated by children from around the world.

It’s interesting how these films are narrated by children. What inspired the choice?
One of the themes Gustavo wanted for this episode was looking at music through the lens of children. It takes a playful approach towards the composition itself, and abandons the usual self- serious aura one would expect from orchestral music. For example, in one of the chapters of Carnival of the Animals, Camille Saint-Saëns examined the behaviour of a most curious animal: the Pianist! The idea all along was to celebrate a child's point of view. The Orchestra also works with initiatives globally that help bring children into performing and appreciating music, so the directors were able to work with school children from around the world to record the narrations.

How did you begin storyboarding this series?
Inspired by indigenous art from the continents these animals come from, we tried flattening our perspective and employ camera movements that best represent the animal. For example, in the Kangaroo segment, the camera ‘bounces’ upwards to transition from one shot to the next. To highlight the fantastic nature of the stories, we went with a lot of morphs, match cuts and other transitions we wouldn’t usually use in a more ‘grounded’ story. Since we were provided with the audio, as soon as we had our storyboard drawings, we were able to match it to the narration, to check the flow and plan the actions versus the sound. 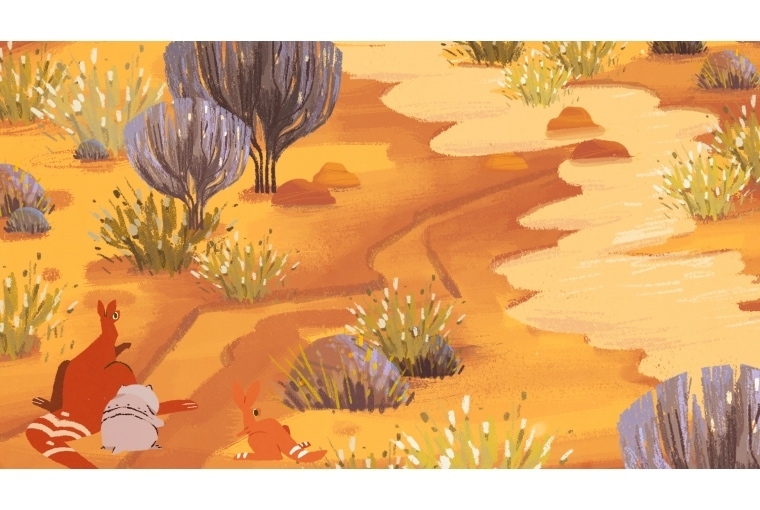 Aesthetically, what is something you look for when working with visual storytelling?
To begin with, it has to suit the subject matter. The same treatment can&#39;t work in every context, so we try to stay flexible and fresh. In this situation, we knew we had to go very local, stay loose and playful, and make it look like a celebration of nature. Our art director, Manasi Parikh, worked wonders. She took a wide range of references, ranging from Indian fabric motifs to Aboriginal art, indigenous Brazilian sculpture and Dutch paintings, and translated them into vibrant colour palettes and environments, rendered with a very lively line quality.

What according to you is the place of animation in this short attention-spanned age of consumption?
Viewership trends come and go, but people always respond to stories and images made with love and honesty. Animation has a wonderful capacity to mix sound, music, film language and written dialogue with graphic images, and the potential for styles and interpretation are infinite. We build on such a wealth of visual history from around the world that, especially while working in India, we feel like the exploration hasn’t even begun. It’s good to adapt to shorter/micro formats as well (Reels, Webcomics, TikTok), as they go directly to your audience and work as great practice, not to mention the story telling challenges that they pose — can you tell a good story within ten images?. But we do feel there’s always scope for engaging with the audience using longer formats, the kind that speak to you long enough, to make a lasting impact.

Finally, as an independent animation studio in India, what is your biggest challenge when it comes to finding an audience?
We believe the audience is there and waiting, but one needs to overcome the pessimistic inertia of the community as a whole. We need to bring artists together more often for projects they’d be happy to make, and make it worth their time. We can hardly complain about people not watching enough animation when we, as a community, don’t pull together often enough to make animation for them to watch.