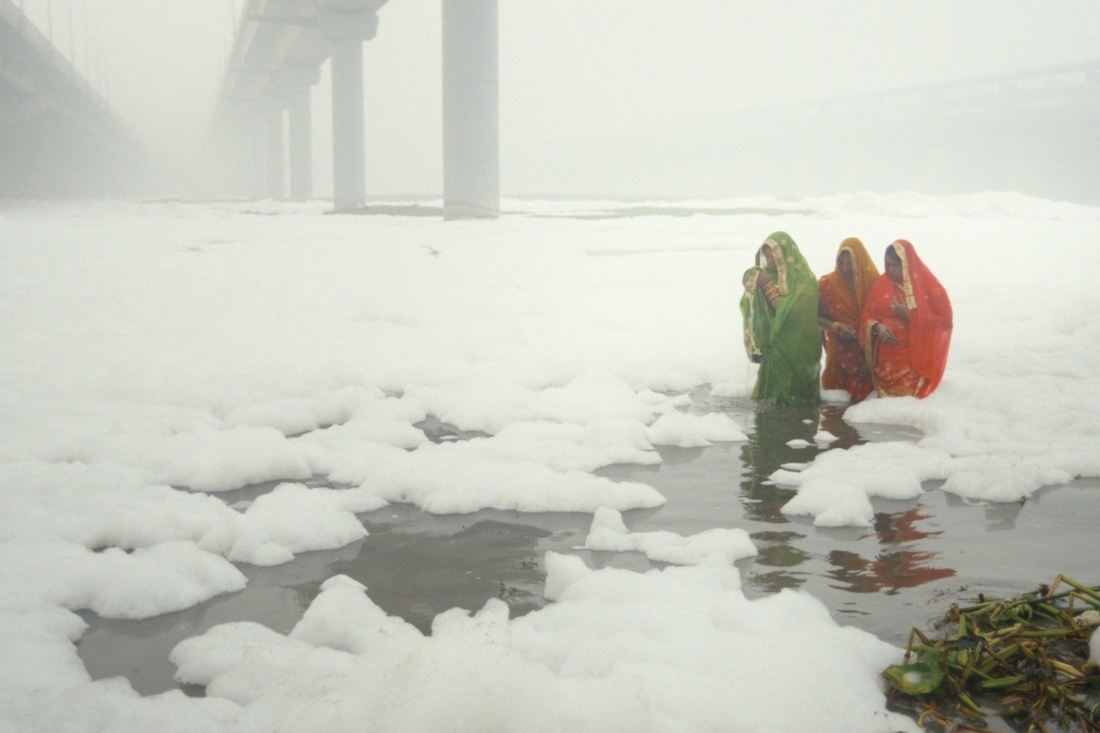 Premiered at Cannes Film Festival this year, acclaimed filmmaker Rahul Jain’s Invisible Demons is an exercise in exploring a world on the brink. As New Delhi is shrouded in dangerous levels of pollution every year, Rahul uses striking images and eye-opening accounts from everyday citizens to deliver a visceral and immersive journey through the stories of just a few of the city's 30 million inhabitants, fighting to survive. Invisible Demons offers a deeply experiential and new perspective on its subject: the clear and present climate reality.

Get to know more about the filmmaker and the film below:

The Inspiration
Even before I wanted to be a filmmaker, I was concerned about the natural world and the biosphere. When I was a teenager and asked 'What do you want to do when you grow up?’ I used to say that I want to do something related to the environment. And I studied environmental and Aerological engineering in my first year of college, but I failed it miserably. I couldn’t really deal with the numbers. Then, for my thesis in aesthetics in politics, I was trying to find a way to depict the relationships that human beings have with the natural world and the loss of that relationship. And I was trying to understand that in the last 100 years of cinema history, how have our species worked or found a way to represent and show the relationship we have with the world and the loss of that relationship?

The Conception
I have been deeply concerned with this my whole life, but I didn't know what to do with those concerns. And in 2016, my family, my doctors, and their families, my friends, and all the people I knew, all my acquaintances, everybody was just talking nonstop about the pollution. Around that time, I went to Bhutan and on my journey back from Himalayan Mountain Range, I saw Delhi and its surrounding region, just enveloped and shrouded in a thick white mist. When I landed in the airport, I immediately fell sick, it was really unbearable. Then came this thought that wait, I can leave but most people can’t leave, and it was the same thought that came from Machines.

When I was making Machines, one of my professors said ‘Rahul listen, the world will question who are you to make the statement? You're this rich family boy, going through a really poor factory, and everybody will impose this Gautam Buddha narrative on you. But don't feel burdened by the weight of these responsibilities. You just have to respond to the empathy that's coming out of you. It does not matter where you're from, it matters what you do with it and what you're feeling.’ And of course he was right, I got a lot of questions about this, but I have no other way to deal with how I feel. This is what I can do with what I know. 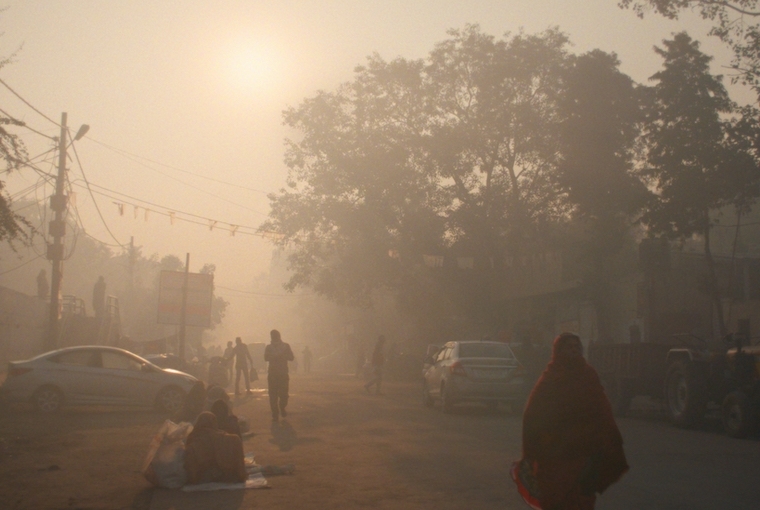 The City
You know in Delhi, there are these billboards cajoling you to buy your dream palace, and you see them, while you're stuck in a traffic jam. There's a shot of exactly this in the film, which is promising people a sterilized palace of peace, while you're stuck in the extremely foggy and smoggy morning during winter time. It's so sickening. It's so like wait what? I mean I don't know how many people think of this but for me, since I was relatively young, this felt like a finger in my eye. It's like saying we're going to find you, I don't know who the ‘we’ is here, but we're going to find a way to ruin your life and then we will offer you a solution that you can buy to get out of this. Well, I don't know how to put it. I don't know if it is correct, but I'm saying it felt like that to me.

The Intention
The purpose here has to be derived from something deeper and it could be wanting to use the privilege that I have. I don't know how else to put it, wanting to be the hands and the legs, and the eyes for the victims and trying to see suffering around you, trying to use your spirit to go to find a way to express that suffering because I don't know if films can explicitly change anything. The only thing a film can change is the way you think. If it can just affect you for a few minutes and then hopefully you carry that with you for a day, week or months, and it just sits with you. That's the most, I would say, any work can do. 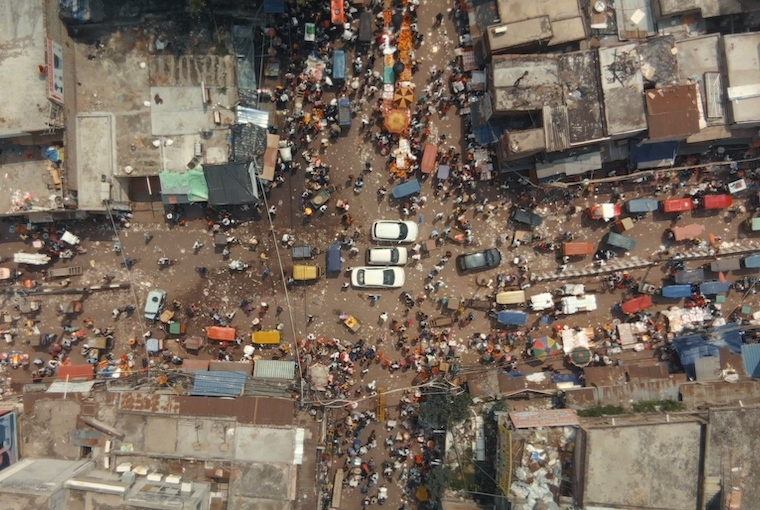 The Pandemic
Even while the world is falling down around you, like a line of dominoes, you don't really realize it when you're editing, and when you are editing for a year or so, you actually need to go on your own spiritual lockdown. You have to avoid and ignore everything you can to focus. This process is called going into the editing hole. When the pandemic struck, we had just started editing. It was perfect for editing, it was great. I was lost to family members, friends, acquaintances and colleagues. So, in one way, the pandemic didn't touch me. Then I saw that so many filmmakers who work so hard, they stopped, they just froze. The film was finished for a while and then I was just thinking, What do I do next? Where do I go? Where do I find myself?

And of course, I couldn’t find anything that I could work on. I don't really get particularly inspired from reading something or somebody else’s ideas, I need to go out and see the world to really be able to say something about it. So I'd just been down in the dumps a bit and I realized that at some point, the best way to deal with it is to just be around and in nature. There's just no other way or possibility. I have a partner I'm with in Germany. We were living in Berlin together and it's a beautiful city. I really like it when it's not in lockdown, but during the lockdown, it is miserable.