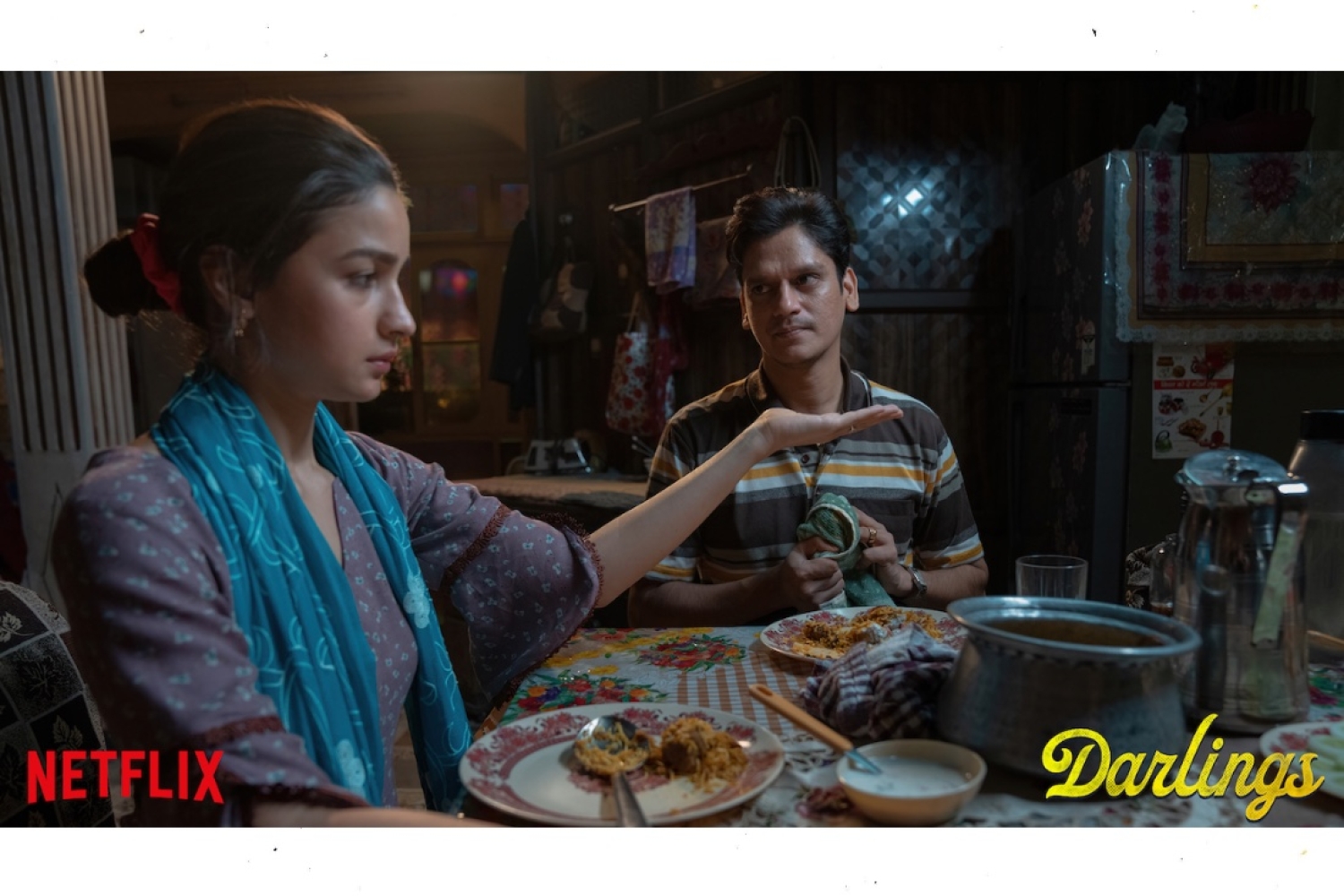 As a film, Darlings by Jasmeet K. Reen has everything a debut filmmaker could ask for — two massive production houses backing it (Shah Rukh Khan’s Red Chillies Entertainment and Alia Bhatt’s Eternal Sunshine Productions) alongside OTT giant Netflix, and a stellar cast (Alia Bhatt, Shefali Shah and Vijay Varma in the lead). It’s picture perfect. But the heart of the film lies in the story and narration. Darlings is extremely entertaining, dark, humorous, conversational, and shines light on a sensitive subject — domestic abuse.

Darlings has been written and directed by Jasmeet, who is from Bombay where she actually studied commerce at first, wanting to be a Chartered Accountant, before the arts pulled her in. Since this is her directorial debut, the challenges faced must have been many. She shares, “It is challenging when you go on a set where there are one hundred and forty people working and you realise that all of them have more experience than you. They all have donemore work than you have. But I was aware of one thing — I know my script best. I know my film best.” She tells us more about the film below:

DARLINGS
I wanted to tell a story about domestic abuse as it is not just about strata, it is a prevalent problem. I don’t know how but I feel like somewhere we became complacent. We have somehow become so immune to it. There is a character in the film who represents this attitude. She hears something happening in the neighbourhood but just turns a blind eye to it. And then after that, I had this idea that this is going to be a mother-daughter film where they are trying to find their place in this male-dominated world. They are, together, trying to fix the daughter’s marriage.

All four of my characters want something from life. They all wanted to do something nice in their lives, they all have dreams unfulfilled, and that is again Bombay. You have a dream, it doesn’t work out, so you dream again, and that is what the city teaches you. Rohan in the film wanted to be a writer but he couldn’t make it so he is doing something else. The mother wants the daughter’s happiness and she will do anything in her power for it. The daughter was obsessed with love marriages, then she got a love marriage, but it is not working out. So everybody wants something from their lives. Even Hamza (Vijay Varma’s character) wanted a government job and bullies everyone at work, but is in turn bullied by his boss.

This article is an all exclusive from our August EZ. To read more such articles, follow the link here.