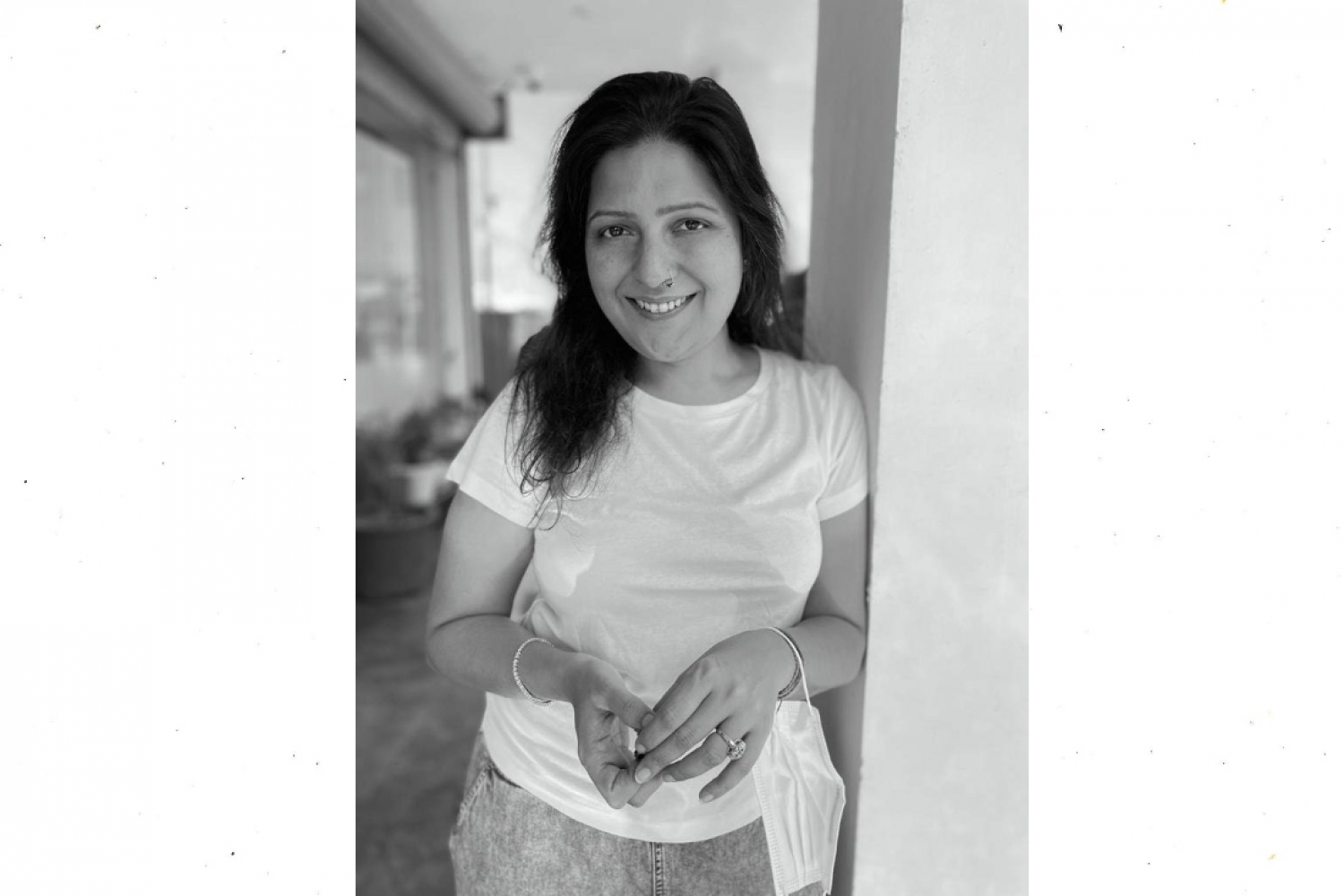 When I asked Kopal Naithani about a memorable project she’s worked on as an ad filmmaker, she reminded me of the viral Choose Your Age campaign by Flipkart, that tackled age-related stereotypes ingeniously. “I loved it because of the concept. It was an extremely adventurous and difficult shoot. But the ad went completely viral and it was truly loved. People who didn’t know I had directed it were sharing it on groups I was a part of, saying that have you seen this commercial, it is so beautiful,” she tells me joyously. I also remember the impact it had on me as a consumer and how it propelled me to think of the power the advertising industry has in stimulating meaningful dialogue about issues and affecting the choices we make, both as individuals and as a society.

Kopal, the founder of Superfly Films, has been in the industry for almost two decades now and is truly a master of her craft. Excitingly, soon, we’ll also see her lending her expertise to longform visual content with an upcoming project. So, I connected with her to know more about her journey with advertising and more.

How were you led towards the world of advertising?
I didn’t start off thinking that I would get into film or advertising in any way. Throughout school I was majorly into drama and Indian Classical dance. I actually wanted to be a dancer. However, at the time, I wasn’t sure how to go about it and my family did not see much opportu- nity in becoming a professional dancer. The trend at that time was to do an MBA and I figured I should do the same. Although somewhere, deep down, I knew that I didn’t want to do a nine-to-five job. Then, during my graduation in Delhi, I came across a fifteen-day film appreciation course, held in collaboration by Cinemaya, the magazine, the French Embassy and FTII. I roped in a couple of my friends to attend this course and I was left gobsmacked. I realised that I would love to do film.

Somehow, I managed to become an intern/assistant for a movie in Hyderabad. I worked on that film and came back to Delhi, but there was no film scene in Delhi back then. Through the help of some people I managed to get a job at this production company called Red Ice Films, which was run by Gary and Shoojit Sircar at the time. I started working with Shoojit and then continued to do so for sixteen years.

What is Superfly Films’ origin story?
So I had been working with the same company for about sixteen years. While I loved being there, I also wanted to explore the world on my own. I wanted to know if I could run a company and expand it on my own. So, very gracefully, I exited the company and started my own production house.

What, for you, defines a good advertisement?
Any ad that convinces you and evokes something in you. When I say evokes something in you, I don’t just mean sadness, or overt emotionality. Essentially, when you see a commercial and you pause for that second, like when you’re flicking through the channels or seeing videos on YouTube, and you see a commercial and say wait I want to see this, and you don’t mind seeing it again or you want to see it again, then as an ad filmmaker of such a commercial, you’re sorted.

Could you break down the process of an ad filmmaker/production house for us?
How it works is that we get a script from the agency — a pre-approved script from the clients that has undergone research. As a production house we then work on how to mount the project. For instance, we say that there is com- mercial with a husband and wife. Now this husband and wife could be in a room, or they could be living in the mountains and be talking in their verandah, or they could be living somewhere in U.P. and be talking in their aangan. So where do you want to place it that is contextual to the product and numerous other things, as directors we first figure out all this — where can I take this, what can I do with it, emotionally what are the beat points. And all of this happens in collaboration with the creative team because advertising, while it is a director’s medium, is also very collaborative in nature.

Then, after we’ve broken everything down creatively, we go on to look for the right cast, location, et cetera, and move towards production. Direction is basically making a series of choices. Who is the right person to act a role out, who is the right cinematographer to shoot the particular ad, what is the shooting style you would like to use like in a hand-held way, or a little voyeuristic, or make it very steady and calm, then what kind of music needs to be used, et cetera. After you make such a series of choices, you put it together.

After so many years in the industry, how do you think it has evolved?
It opened up in a very big way when the transition from film to digital happened. I think people now consider film and media as field where you can succeed as opposed to earlier, when it was very niche. Now some kind of democracy has seeped in and more and more people are coming into this industry, and being able to do well. There are so many more directors and production houses now, and even technicians. So the industry has really expanded.

However, in terms of representation, it has expanded in certain departments and also not expanded in certain departments. Are there more women directors? Certainly. Are there more women cinematographers? Yes. But do they get the same amount of work as their male counterparts? I don’t think so. Also in other departments, like music directors or sound engineers, I don’t know too many of them who are women. See this kind of change is going to take way more time than we all assume because while there are more women directors today, women have to grow together across all departments.

How did the pandemic affect the industry?
Well, in advertising it affected us briefly, but it did affect us a lot. We ended up doing a lot of shooting on Zoom, so the quality was not as great and everything. However, it also made everyone think on their feet and evolve. Did it affect business? Yes it did. Terribly so. Economically everything was hit, but from such adversity things evolve. If three years ago someone had told me that we have to shoot on Zoom, I would have never agreed to it. I had used Zoom like once before the pandemic. But when panic post the pandemic’s arrival set in, we had to figure it out and we ended up doing it. Were we happy doing it? Not necessarily, but it did come with a small sense of victory that yes, we can make things work with this as well.

You’re now venturing in the long-form medium with an upcoming project, how has the experience been like so far?
As an advertising director, it is supremely exciting to see how scenes are mounted and to be able to hold on to the performances. In advertising we have to move quickly. For us, a stay of even two seconds is too much and we routinely cut down the performances. But to be able to hold on to performances, let words linger and take their natural course, I find that truly exciting.

This article is an all exclusive from our October EZ. To read more such articles follow the link here.