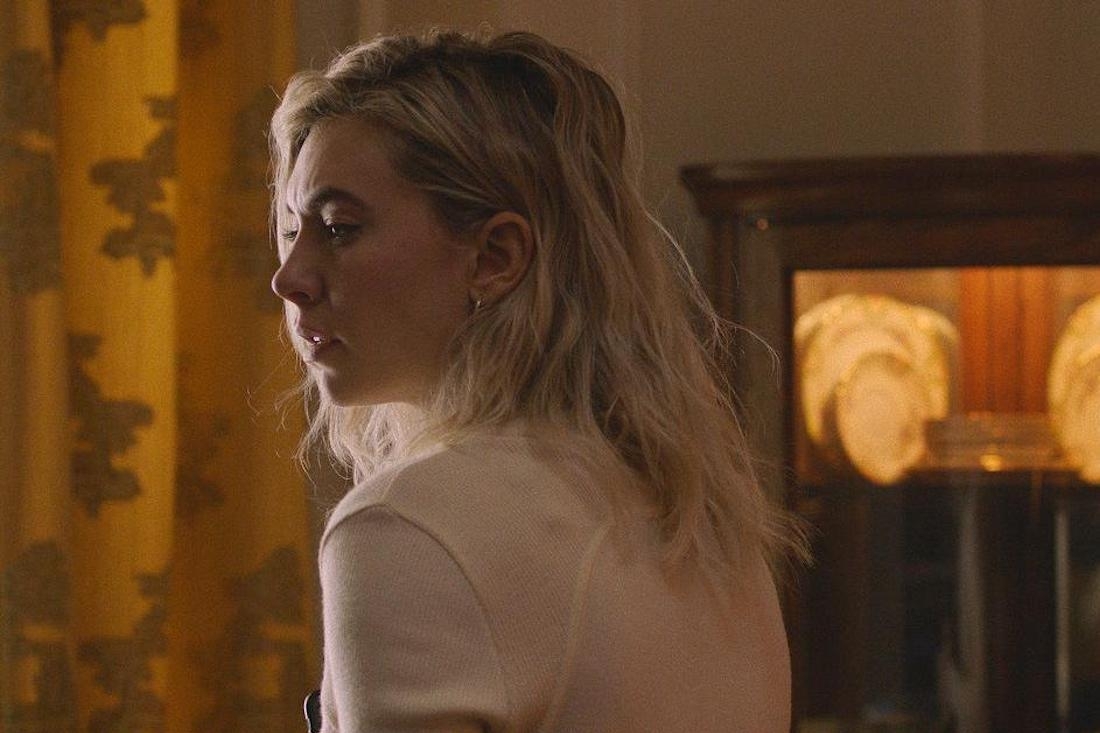 An exceptional exercise in understanding grief after a devastating loss, Pieces of a Woman by Kornél Mundruczó is a film that is heart-wrenching to say the least. Before the title of the film appears on the screen, a long scene depicts the home-birth and then the loss of Martha (Vanessa Kirby) and Sean’s (Shia LaBeouf) daughter. This sequence is excruciatingly vivid and painful. As the scene unfurls, the proximity  of the camera to the subjects on screen, the flow of it as one long take, shoves the spectator into the scene as a participant. Each movement is all consuming, each visual arresting. It is marked by pain and sorrow insurmountable and a performance by Vanessa Kirby that is unprecedented. Once the title of the film does appear on screen, as a viewer I was suddenly jerked into being reminded that I am outside the screen, a feeling that can only be described as unsettling and filled with anticipation.

As the film progresses, pieces of Martha are explored. Long pauses, piercing eyes, chipped black nail paint, unkempt hair, and apples, all of these account for the little things that paint the portrait of a woman who has been struck by grief that no ones prepares you for. The scenes of her having to go through things that women have to post-pregnancy, having lost a baby, are soul shattering. The more the film progresses, the more unbearable the pain becomes. As Martha navigates the labyrinth of loss and having to live with it, the film turns to other aspects of her life that are unfolding without her knowledge. From her mother’s (Ellen Burstyn) insistence to go to a trial against the mid-wife, to her husband’s own failure at dealing with the loss, the film follows an episodic narratorial flow and begins to complete itself, piece by piece.

As each episode plays out, Martha’s silence begins to turn into words and actions, all of them heavy with her sadness. Vanessa Kirby’s command over Martha is absolutely astounding. It won’t be wrong to say that in its entirety, this film belongs to Kirby. The depth of her performance is strongly evoked in both Martha’s silences and in her words. Her struggle with having to face the world, having to be seen and judged by society, while she grapples with what has occurred, makes letting it go tougher. The film then becomes, as I said earlier, a significant exercise in understanding grief. Human life is bound to come with its share of woes. As we live a life encumbered by varied kinds of loss, varied kinds of sufferings, how does one keep afloat? 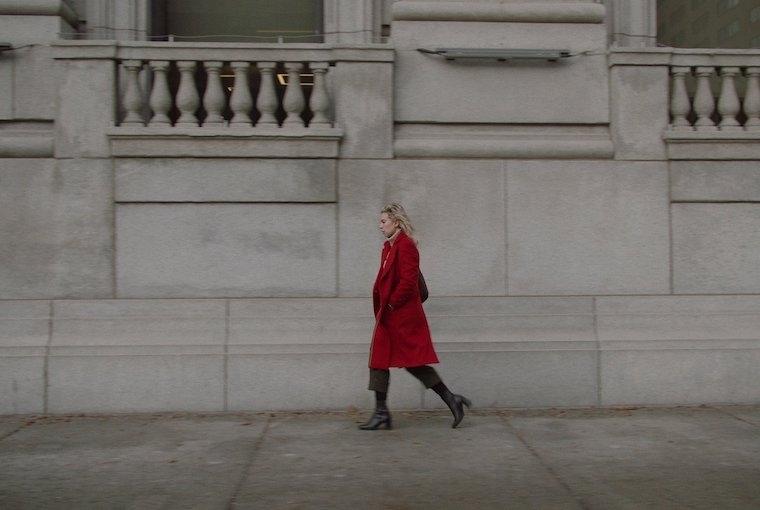 Perhaps, Pieces of a Woman answers Martha’s question of grief a little too cleanly at the end, maybe because the pain is so excruciating that it deserves closure and a happy ending. However, the rest of the film does outstandingly showcase how human beings exist when grief engulfs them whole. It is an existence marked by stagnation yet growth, a phase of life that is tough to explain cerebrally. This tension is brilliantly executed in the courtroom scenes of the film. Every time Martha is asked a question about the birth, as a viewer you too are pushed to recollect the answer from your memory, and suddenly, the juxtaposition of something so viscerally volatile with legal objectivity, makes the cinematic experience truly remarkable. While many will find this film triggering and uncomfortable, and rightly so, it adds to the film’s authenticity, making it one of the most profound films on the theme of human grief.