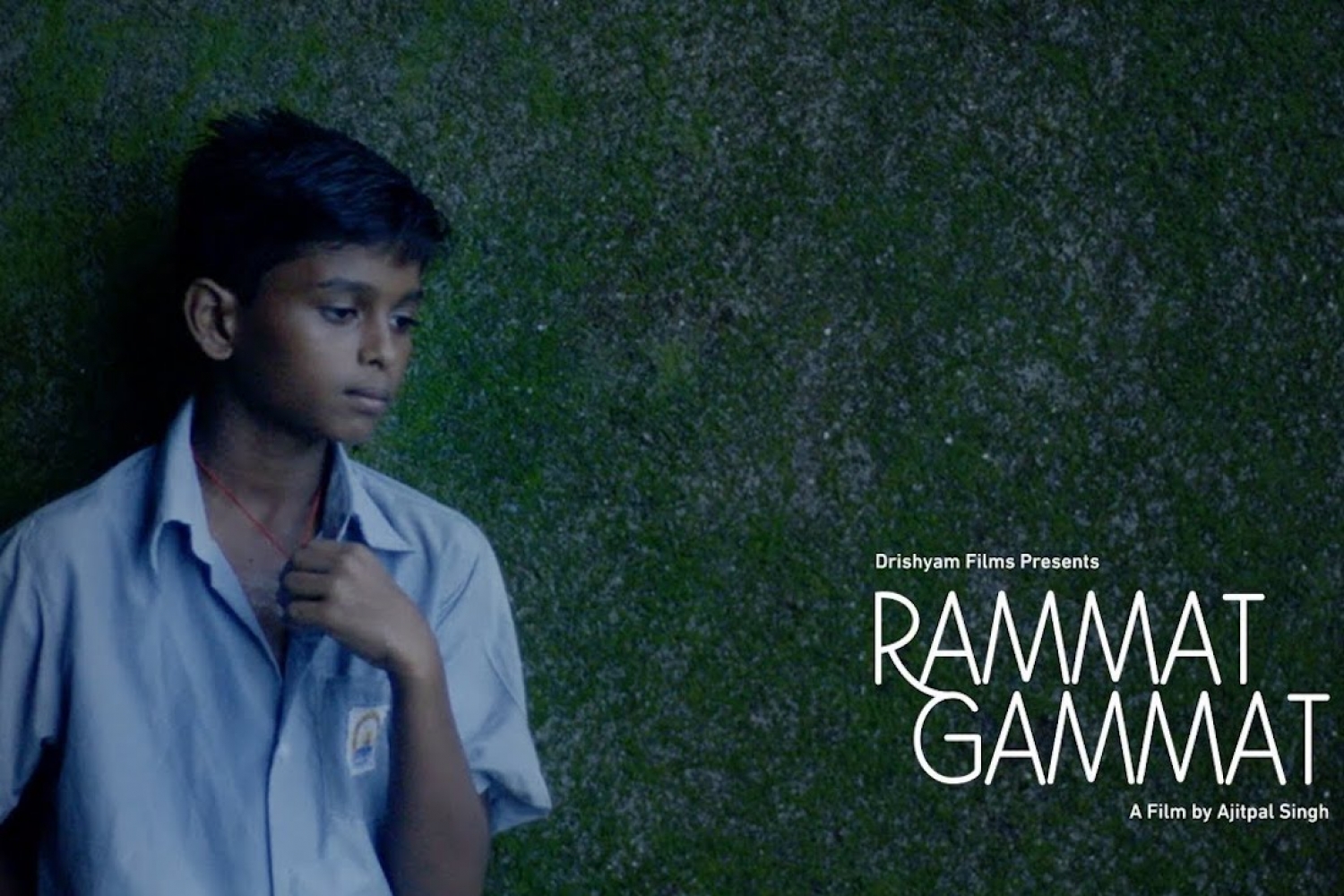 When I sat down to read Ajitpal Singh’s answers to my questions, it struck me that his childhood has been a mixed bag of great joy and deep suffering. It can be clearly divided into two parts — before and after Operation Bluestar; an event that has deeply affected his life. From having lived in a village in Punjab, walking with buffalos, bathing in the rain and daydreaming, to being discriminated against for being a Sikh and moving homes to stay safe, away from his father who had also moved homes to earn a better living for his family. However, there was light at the end of the tunnel for Ajit as he found solace in writing and filmmaking. The romance began when he started reading Premchand in school, which later blossomed into filmmaking. He first experimented with shorts and worked for a few German documentaries as well before making his debut feature. Here he talks about his short film, Rammat Gammat, that has been recently released online.

What drew you to filmmaking?
I didn’t study filmmaking because I didn’t know for many years that this was my calling. I took filmmaking seriously only when I was thirty-three years old. Even in college, when I was doing BSc., I spent most of my time reading literature, writing and directing plays. So when I finished graduation I knew that I didn’t want to get into the Air Force, nor did I want to pursue an MBA or MCA. I tried many things — poetry, theatre, photography, animation and making documentary films. I didn’t have focus because I think all I wanted to do was write stories, but I had no command over English — the language in which I studied in college, and the language in which I was reading international literature. Also my command over Hindi had fizzled out. I studied at a Hindi medium school but college in English medium and had thought that after college, I would just try to focus on English as it made one’s prospect of landing a job much better. Slowly I came to the conclusion that if I make films I don’t need to master English or Hindi, I need to master a visual language and I started making experimental short films.

What is it about writing and filmmaking that intrigues you the most?
Writing is an addiction. When you write and if it flows well, you always get to a moment that you end up writing something that you didn’t plan to write, like a character would behave in a totally unexpected way and you feel as if your hands were just typing while someone else was dictating it. Those few seconds are so addictive that you go through the process all over again to experience that high one more time. It is also a collaborative process — directors are overrated, and it’s a team that does the work. Your job, as a director, is to be the gatekeeper, to decide what you are going to allow into the house and what you are going to reject. 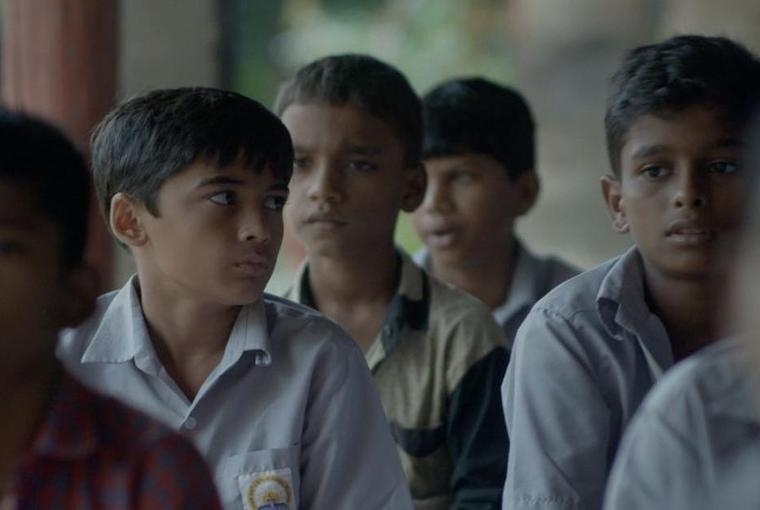 You worked on various shorts/documentary shorts, before you made your first feature-length film. How challenging was the leap of changing scales? Do you have a preference?
The scale changes from short to feature film and you feel more pressure to get it right. The pressure is what you need to fight against; you can’t take on the pressure of getting it right, because that’s how you screw it up. You need to enjoy the process of digging deeper into the screenplay, allowing it to speak to you, figuring out what form is correct, figuring out how you want to work with the actors, what is the arc of the character, what is the theme of the story and what is the subtext. So if you stop worrying about the results and focus on the process, most likely the results will be good.

Tell me about your latest short, Rammat Gammat. How did you find the story?
A friend, Yogi Singha, had written a story inspired by Premchand’s Bade Bhai. I really loved it but I saw the potential of telling the entire story from a minor character’s point of view — a poor boy’s and that changed the entire story. In its present form, it has no similarities to Premchand’s original story. The inspiration came from my years of growing up in a Gujarati village where I was discriminated against just for being a Sikh. I was not selected in sports teams because I was a Sikh even though I was a better player than many others. So we made the main protagonist, Bhushan, into a lower caste boy, who is also discriminated against.

You’ve extensively worked as a researcher on sixteen German documentary films in India. How was the experience?
Everything that I know about India I know because of those films. For six years when I was doing that work, I travelled all across India except Nagaland and Orissa. Apart from that I have been everywhere and usually those trips lasted weeks, if not months. I learnt one important thing about our country, whether it’s Kashmir, Bihar, Bengal, UP, Maharashtra, Kerala or Andhra, Indian people are generally very helpful. They usually go out of their way to help a stranger and that gives me hope that this time of hatred will end because inherently we are kinder people.