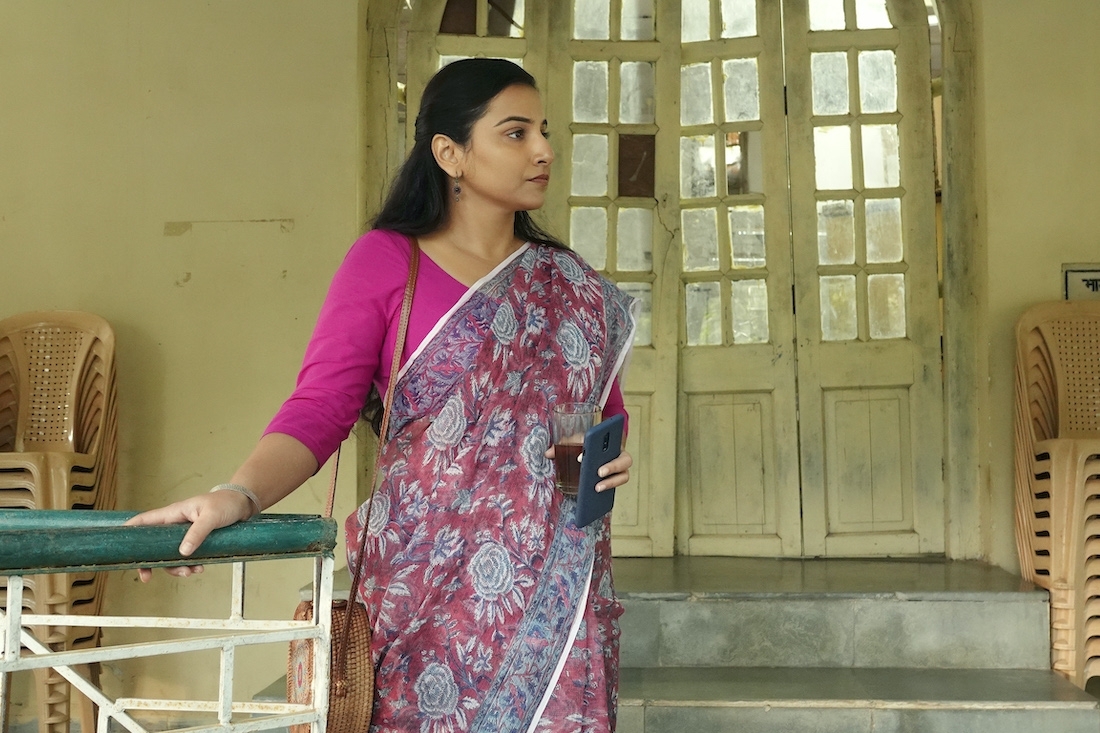 At its core, Amit Masurkar’s new film Sherni, is a film about conservation. It is a film about a tigress who is trying to settle in an area near human habitation, since she has lost her original home. The tiger is a flagship species for conservation -- if we save the tiger, we conserve the entire food chain and the jungle. Humans are a part of nature, thus this is linked to our survival as well. The starting point for the film was writer Aastha Tiku’s passion for the subject. She distilled her years of research, and made a room full of Post it notes with scene ideas and characters. There were forest officers and subject experts in consultation as well, all along the production of the film, Amit tells me. Shot entirely on location in the lush wilderness of Madhya Pradesh, Sherni is a treat to watch when one has been locked indoors for so many months. The forest itself is a character in the film.

Here we are in conversation with Amit to know all about the making of the film.

Democracy, identity, duty, cast, patriarchy — these words have found their way in your work with Newton and now Sherni. What do they mean to you?
These are real concepts that we deal with in our day-to-day lives. Some choose to see them as per their convenience, some ignore them completely, but we all face consequences or reap benefits, in different measures, depending on who we are and where we stand in the pecking order.

What interests you about a character like Vidya Vincent?
Vidya Vincent is not your typical hero, nor does she do anything in the film that is perceived as heroic in cinema. She is empathetic and understands that humans are a part of nature and to protect nature is to protect human lives. She is a listener, a learner, who believes that to make change, you need an entire community to work continuously, armed with knowledge and resources.

I’m sure there was a lot of research that went into the film.
The writer, Aastha Tiku, analysed all the data collected from the public domain — various conservation stories and incidents of human-animal conflict from all over India. Then we met forest officers and subject experts. We got Dr. Ramzan Virani on board, who is a conservationist, to teach us about tiger behaviour and to act as our scientific consultant. She kept improving on the story and screenplay all along and designed each character arc, added layers, and made them as human as possible — with shades of grey.

The costume designers Rushi Sharma, Manoshi Nath and Bhagyashree Rajurkar, profiled dozens of forest officials and various real-life people to achieve an authentic look for all the characters. Devika Dave, the production designer, also researched the locations, set design and props used in the film, to help physically create the world of the story. Anish John, the sound designer had to make sure that the sound scape was accurate — the sounds of birds and insects in the background change with the time of the day and night, and as per seasons and region. He was constantly in touch with the scientific consultant to make sure there were no discrepancies.

What were the challenges that came your way? Were there any security concerns?
We shot in buffer zones, not in the deep jungle. There were strict Covid protocols in place. The producers made sure that we lived and worked in a bio-bubble. Since we were mostly shooting in the forest, we were away from crowds and safe. We wore PPE suits and face-shields during indoor scenes, since the actors were unmasked during takes. It was tough to work like that but what mattered was our safety. The cast and crew was working after months of lockdown and so everyone was focused and warm. We soon became closely knit as we had chosen not to visit crowded or public places and stayed mostly in the hotel when not on set. Due to these measures, we had zero Covid cases. 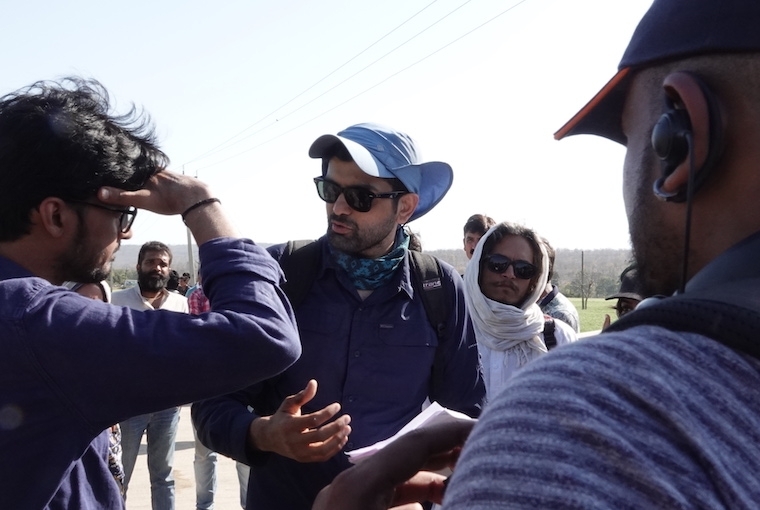 Ever since you saw Werner Herzog’s Aguirre: The Wrath of God, you’ve always wanted to shoot in the jungle. Tell us about the influence it has on you?
That film was an early influence. But I got over it during Newton. We are used to seeing the jungle with a colonial lens — where it is shown as a dark, dangerous and mysterious place. It was our conscious effort to look at the jungle with a native eye, as Mother Nature — accepting, open, warm, nurturing. This was decided at the writing stage itself. Which is why I collaborated with cinematographer Rakesh Haridas, who shoots nature and loves spending time in the jungles. The forest is a character here.

Do you have a creative process?
I must invent a creative process for each film. This time around, I had more resources since this was a bigger budget film. I spent a lot of time during pre-production with Rakesh, Devika, Dipika, Rushi, Manoshi, Bhagyashree, going through each scene in detail to make sure we were all on the same page. I had a great research associate, Siddhesh Kankekar, who was also my Director’s Assistant — he made my job easy. Aastha and I also spent a lot of time with Vidya and some of the other actors, discussing their characters.

The casting directors have done a splendid job. What were the conversations you had with Romil and Tejas?
We believe that every person who’s in our frame is an actor (and not an extra) and needs to have a background story and a purpose to being there. Romil and Tejas have a great team of associates, who not only cast but also spent a lot of time with them, rehearsing regularly. I had two assistants — Aditya and Ram — whose job was dedicated to conducting improvisation exercises with them daily, so that they feel confident in front of the well-known stars in the film. 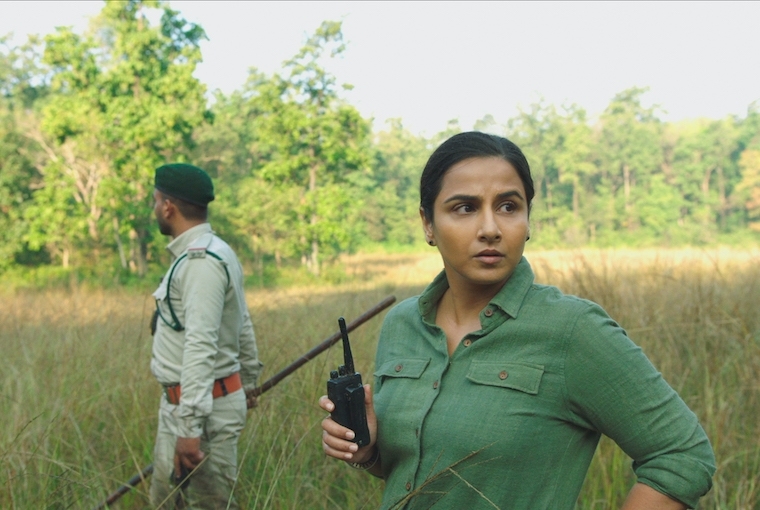 Did the last year change you in any way?
Climate change, global warming, the pandemic, are all results of how we have treated the Earth. I feel this awareness more now. It has made me a little more cynical than before.

Lastly, are you working on anything new?
The writer Aastha and I are co-producing a series for OTT. We are in the process of developing it.