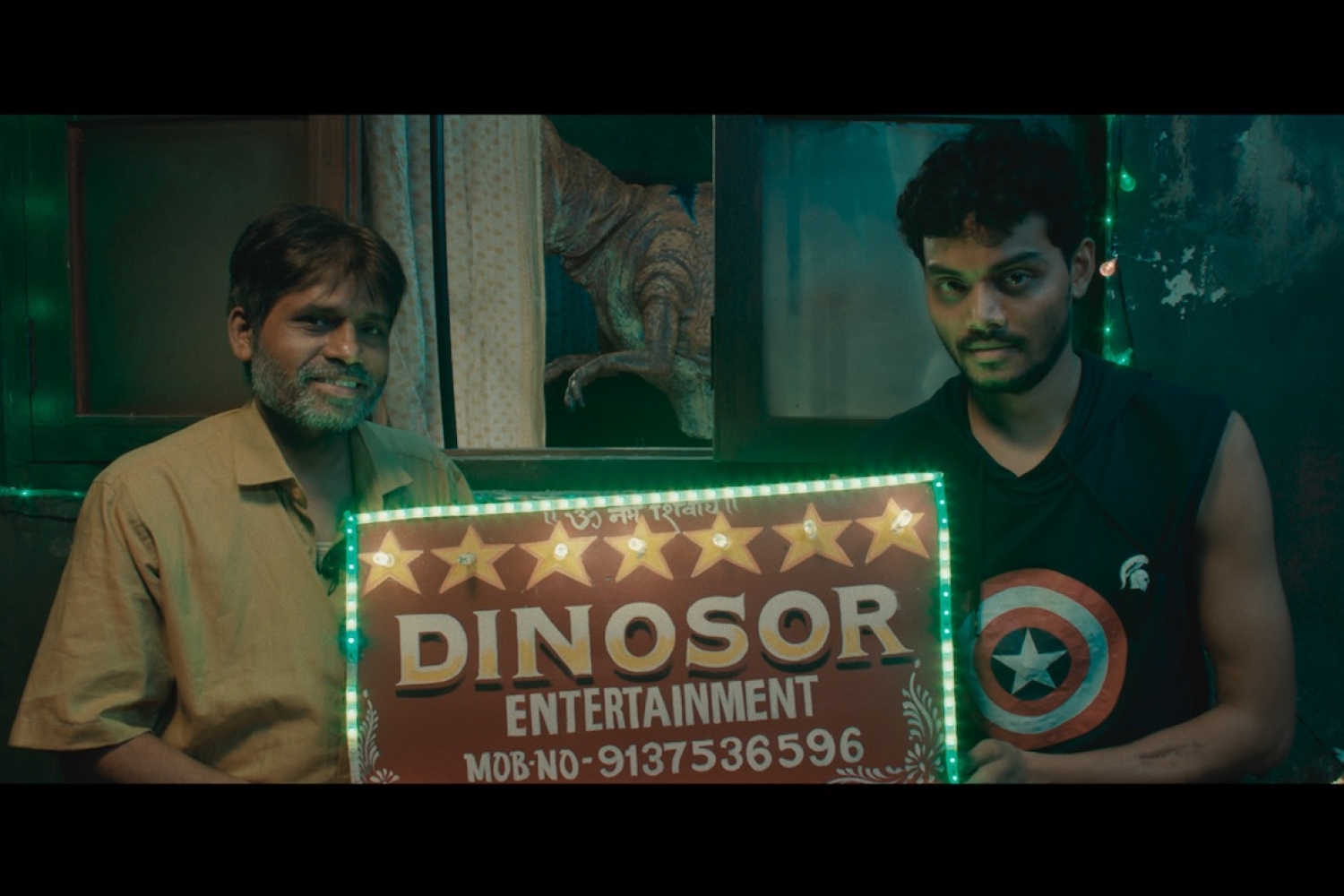 Vaishali Naik is a Bombay girl who grew up on a staple diet of cinema on television. Back then, newspapers ran fixed television schedules that Vaishali kept up with to catch Hindi movies with her grandfather. Amar Akbar Anthony was played thirty times over, and Star Movies secretly watched by her when the family retired for siesta. She was completely drawn towards films, whether at home or in the theatres. ‘Watching a movie in a theatre, with so many people, especially at Chandan, would really make me very happy. The sheer might of a film, in terms of how it can collectively awe so many people together, always attracted me.’

Now, Vaishali has written for the screen for over ten years, has created popular television shows, and has written feature films that are soon to see the light of day. She’s the writer of the upcoming film Baipan Bhaari Deva (Marathi), which will be presented by Jio Studios. She has conceived of and worked on popular shows like Barrister Babu, Yeh Unn Dinon Ki Baat Hai and Tu Mera Hero. Her debut short film, 7 Star Dinosor Entertainment, was recently screened at Dharamshala International Film Festival, and is still doing its festival run. We spoke to her about the film.

How did life bring you to the story of 7 Star Dinosaur?
During the lockdown, I was binging on Speilberg movies, especially the Jurassic series, and somewhere felt I could do something with dinosaurs. At the same time, I came across a video of people dressed as dinos dancing in a mall. That's when the basic idea of two brothers, who earn their living dancing as dinos at malls and weddings, came up. But the story really gained its purpose only when I saw members of a local brass band leaving Mumbai to go back home to their hometowns and villages during the pandemic. This brass band was the heart of my locality, breathing life into all festivals, weddings. Seeing them having to leave like that was sad. That’s when the story became about all these local entertainers who had to go through a lot during that time. 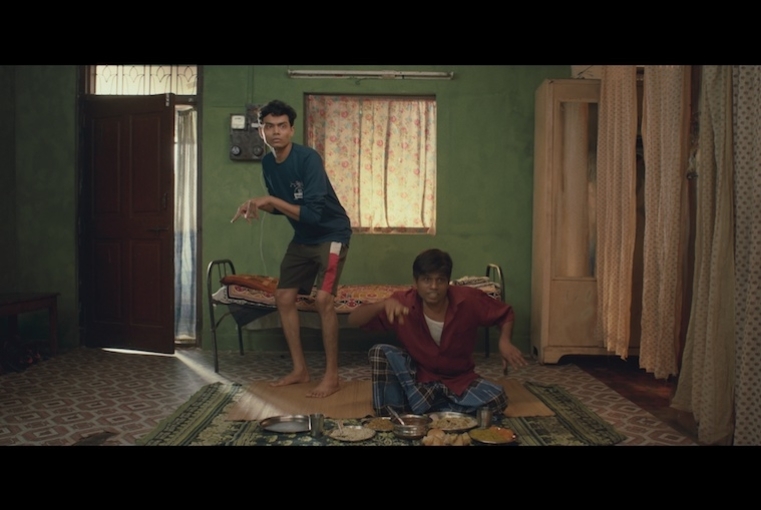 Do you have a creative process when writing?
For this film, I started to write random monologues, conversations of these brothers, to know who they really are. And that’s how I found them. That’s also how I realised that the documentary treatment would do more justice to the narrative.

Can you take us through the making?
The main hurdle was the pandemic. We had limited shooting hours because of the strict curfews. And secondly, the Dinosaur costumes. The realistic ones that we wanted were available in China. Importing them during the pandemic times was not an option. So we had to get them made. That’s when we came across the Offish Character Art Studio — they made the costumes from scratch. But the actors couldn’t operate them. Luckily, we found these two dinosaur operators — Deepak and Raj — who used to work at Imagica, the amusement park at the outskirts of Mumbai. The park had shut due to Covid and the two of them were going through similar struggles as the protagonists in the story. When I met them, their personal stories seeped into the shooting script.

On the final shoot day, it started to rain, the time was limited, one of the dinosaur’s tail fell part, and welding it would take another day. We were so tight on budgets that we could not afford another day, so it had to be fixed with a makeshift piece of bamboo wood. The operator had a tough job working with that occasionally poking him. He still curses me for it! But thanks to him, we pulled it off somehow.

What do you want the audience to take away from it?
To remind them of the difficult times that we all went through. To offer long overdue respect to the local talent and entertainers. 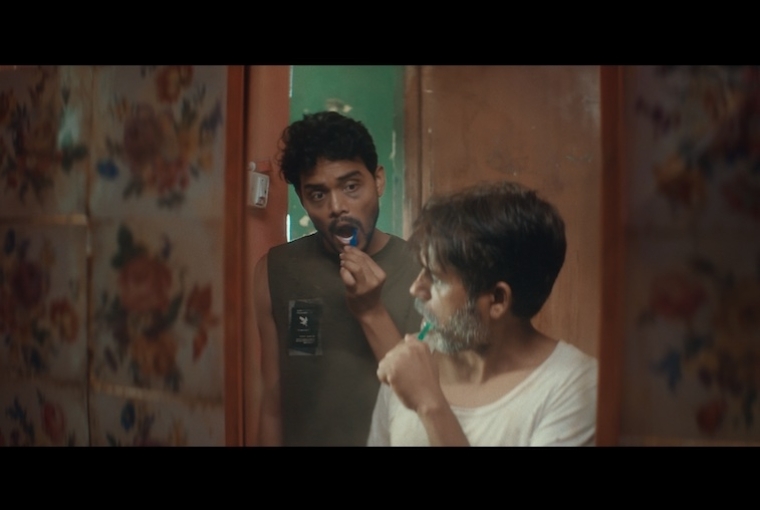 You’ve worked for television before, how different or similar was that as compared to working for films?
It is pretty similar. Working in television, you learn to optimise the output with limited time and constraints. You learn to come up with solutions quickly and move ahead because you have to deliver on a daily basis. So the that experience quite helped me with the shoot.

What are you working on right now and what’s in store for the future?
Currently I am working on a project that revolves around stories for children. In the future, yes, I would certainly want to direct a feature length film.