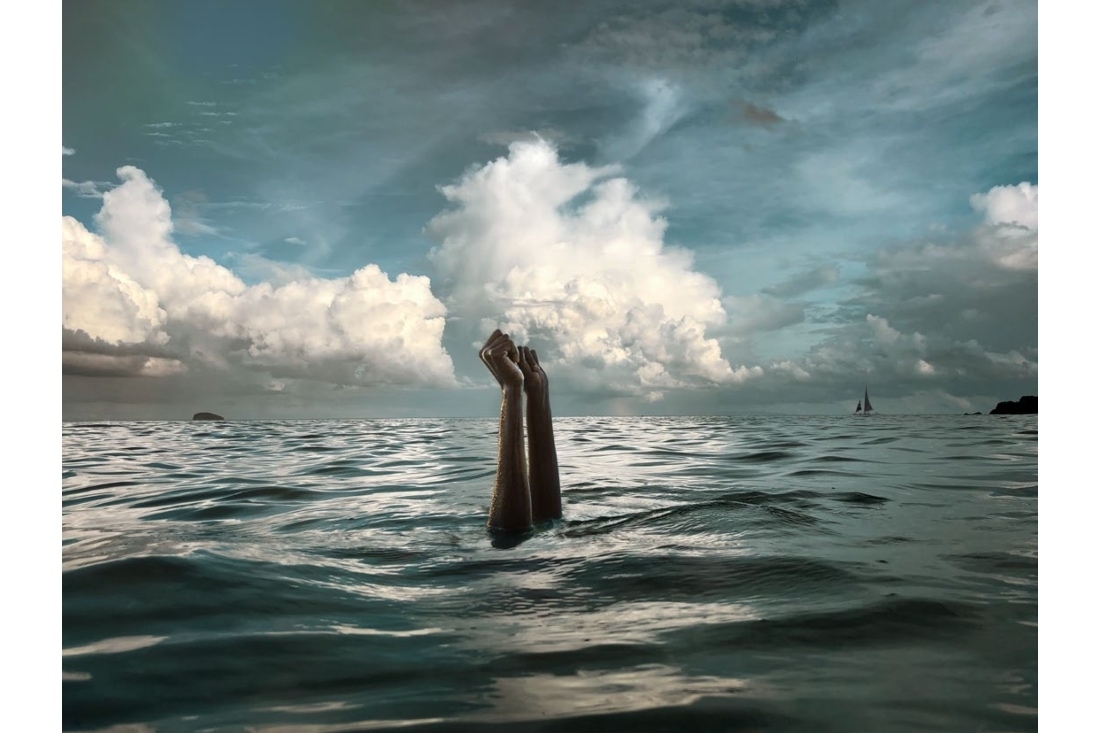 “Well!” thought Alice to herself, “after such a fall as this, I shall think nothing of tumbling down stairs! How brave they’ll all think me at home! Why, I wouldn’t say anythingabout it, even if I fell off the top of the house!”

When Alice in Wonderland fell down the rabbit role, time slowed down. Time, a vain construct, adorned in its own babble, became so still, there was no tussle between the disdain of her past and the anticipation of her future. Time was only now, naked in its brutal immediacy. But then, what could possibly be real, she may have thought? Could it be that slow conspirator of fate, that diabolical monster called Death that has no morals or sympathy?

See, Alice had all the time to think. She didn’t get sucked down into a vacuum of immediate destruction; instead her sluggish fall allowed her to observe the walls of the tunnel as she spiralled down the abyss. In fact, in her state of ‘nothingness’ of tumbling down the rabbit hole, she noticed walls filled with cupboards and bookshelves, maps and pictures hung on pegs. ‘Down, down, down, she went,’ reads the book. ‘There was nothing else to do.’ She became a pawn of introspection, her deafening existential void, hopefully a journey of luminous awakening.

This was initially published in our April 2020 Bookazine. To read more grab your copy here.

We take a look back at some of the talent we’ve featured in films, books and music during the past quarter, in case you’ve missed any of them.