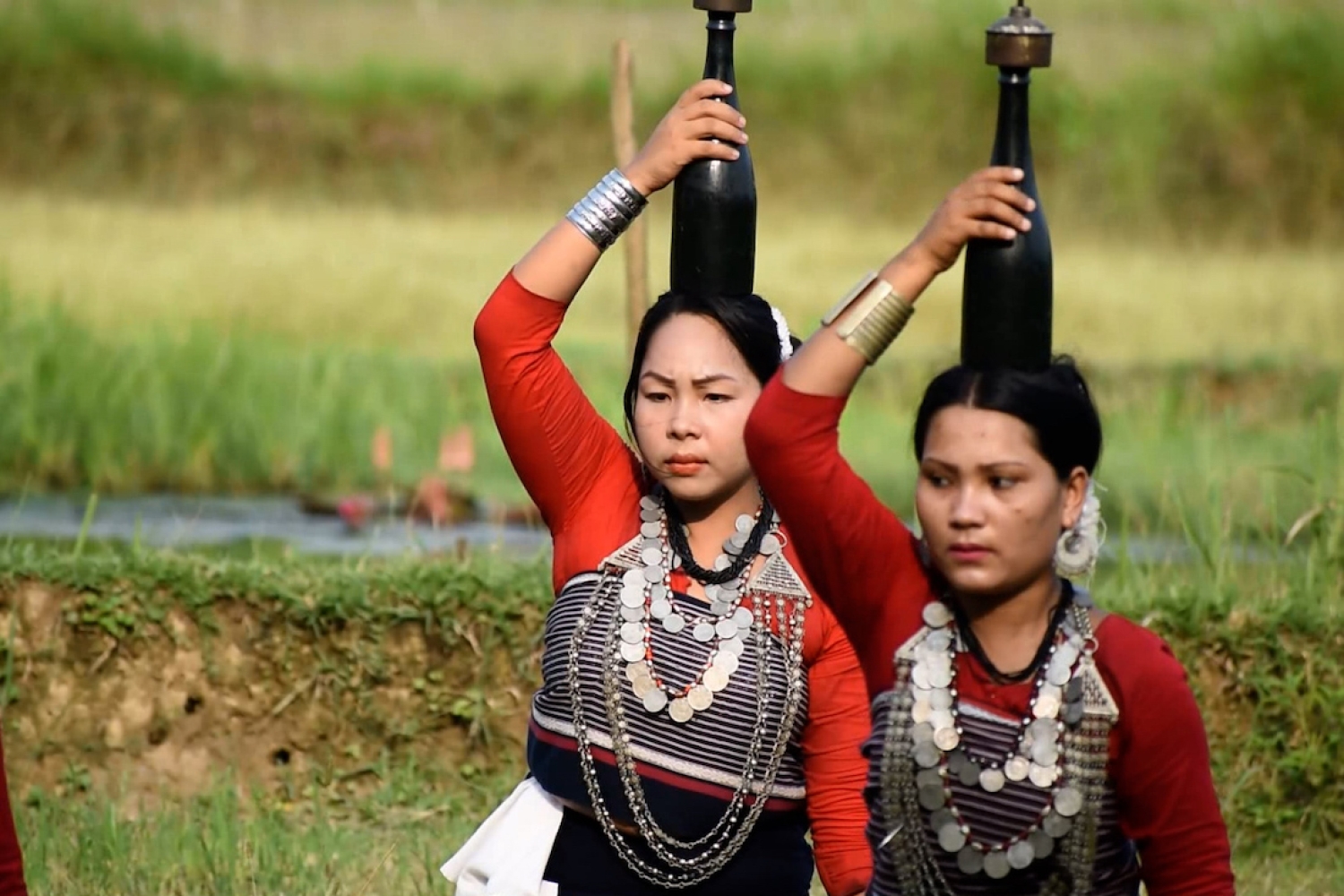 Over the years, Indian folk music has influenced the lives of many with its growing popularity. It has established itself as a repository of traditional values, collective memories and a rich oral heritage preserved through stories of love and devotion, struggle and redemption. And through it all, folk music has never failed to fulfil its promise of giving its listeners a sense of belonging. Through the initiative of #ArtMatters, Teamwork Fine Arts Society celebrates the cultural heritage of folk music and honours the artistes who carry forth the legacy of folk culture.

After the landmark success of I Believe Art Matters 2020 and 2021, a part of the larger #ArtMatters initiative, Teamwork Fine Arts Society is back with the third instalment of I Believe Art Matters, which will run from 5th -28th August, 2022. I Believe Art Matters 2022: Folk Edition will present 4 individual pieces showcasing stellar performances and inspiring stories that represent and support Indian folk artistes. This year the initiative will be presented by the Sheela Kanoria Foundation. This year’s artist line-up includes celebrated musician Susheela Raman, who will collaborate with the renowned Baul singer, Kanai Das. The two exceptional singers will come together to create a piece of musical magic as they sing the song ‘Syama Ma’. The lineup also includes Mooralala Marwada with Kutch Folk Musicians. Mooralala Marwada is a Sufi folk singer from the Janana village of the Kutch District in Gujarat and he hails from a long line of Meghwal singers. Along with Kutch Folk Musicians, he will be delivering a beautiful performance of ‘Chodhke Mat Ja Ekli Banjara’.

Formed in 2008, the exemplary Ao Naga Choir is composed of university students and young working professionals of various Naga tribes from the region of Nagaland. For this initiative, the choir will be collaborating with The Gachirampara Hojagiri Cultural Troupe. The Ao Naga Choir will be singing a traditional folk song, ‘Mejensanger Naro’, and this will be accompanied with a remarkable dance performance by the Hojagiri dancers. Their collaboration will bring about a lovely fusion of an evocative song with the beauty of movements and gestures. Phenomenal Indian bagpiper, Shyopat Julia, will narrate the inspiring tale of his journey with the mashak, an instrument that he has mastered over the years. He will also talk about how this craft has been passed down from generation to generation and the art of playing the traditional bagpipe. .

As a part of the ongoing advocacy and fundraising initiative to revitalise artistes and artisans, the previous editions were focused on providing artistes with an opportunity to engage in interdisciplinary collaborations raising awareness. The initiative has raised INR 1.13 crores so far and supported over 6000 people. The initiative supported artistes across 11 states and reached out to over 1 Million people through social media campaigns.

For further details on the acts and the artistes, please click here. 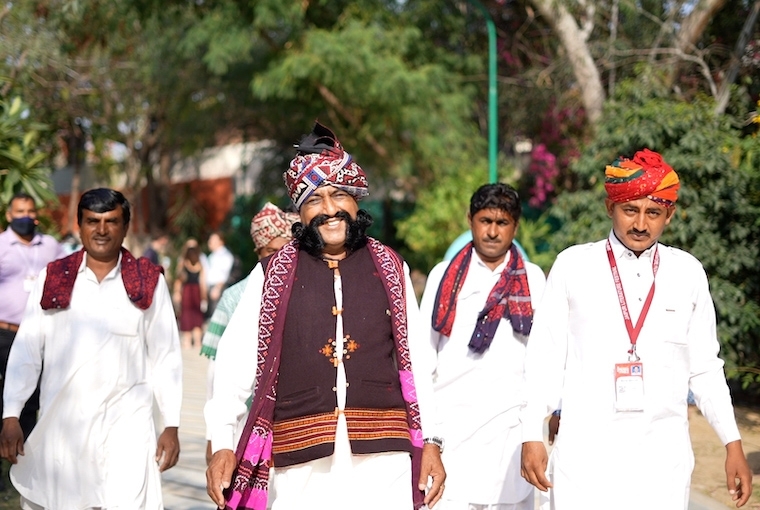