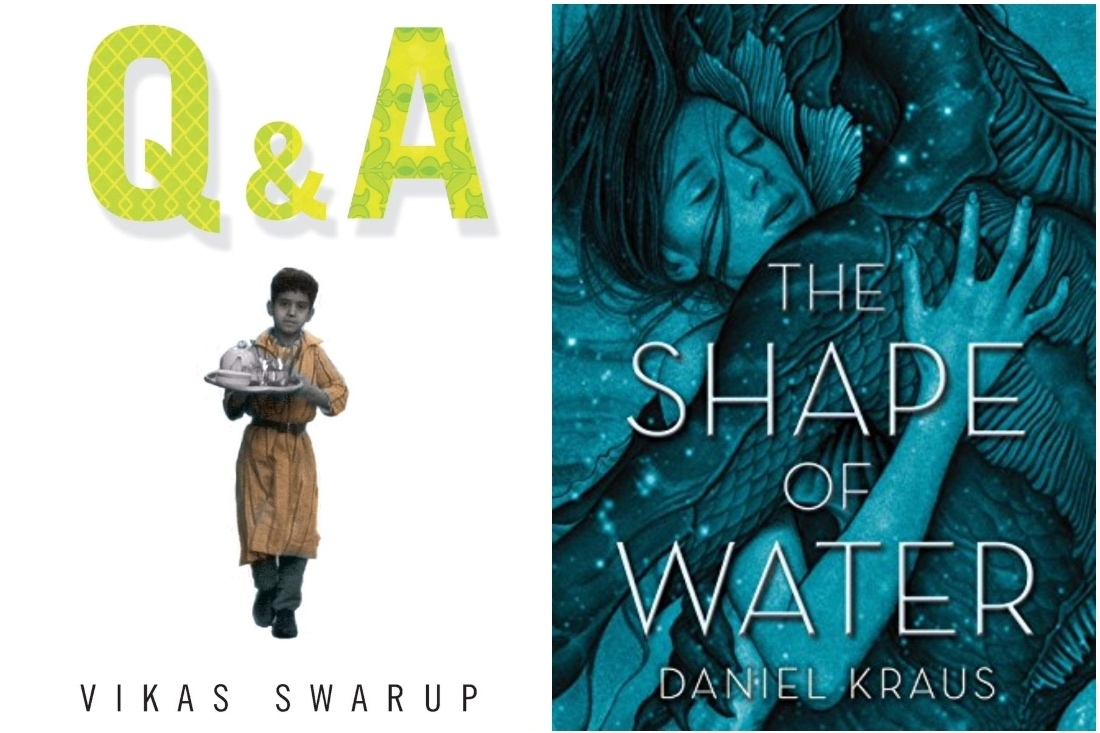 In an exhausting year for films, with many big releases pushed back or showcased on the small screen due to the pandemic, cinema-goers, for better or for worse, found their noses buried in books. With the Academy Awards just around the corner, we survey the last two decades, to pick the books that inspired the Best Pictures. Here’s a list to read with a tub of popcorn at hand.

The Shape of Water (2018)
The Shape of Water by Guillermo del Toro and Daniel Kraus
The magnificent novelisation of the film dives into the inner world of its characters – Elisa, a mute and orphaned janitor, falls in love with the Asset, an amphibious man being held at the government research lab she works at. Staged to take on the perspectives of its eclectic cast of the marginal and marginalised, this adaptation brings layers of psychological texture to del Toro’s sound and colour version.

12 Years a Slave (2014)
Twelve Years a Slave by Solomon Northup
In 1841, Solomon Northup, a carpenter at the time, was kidnapped in Washington city and kept in bondage for the next twelve years, enslaved in Louisiana’s cotton and sugar plantations. In this impelling memoir, adapted as an equally gut-punching film by Steve McQueen, Northup narrates his journey, and through it, the journey of a nation through one of the darkest chapters in human history.

Argo (2012)
Argo: How the CIA and Hollywood Pulled Off the Most Audacious Rescue in History by Antonio J. Méndez and Matt Baglio
Argo is a nail-biting, edge-of-the-seat experience in film watching. At the centre of this bizarre story is Tony Mendez, written after the real-life CIA officer Antonio Méndez, who had long before outwitted Hollywood. Disguised as a producer scouting for locations for a fake science-fiction film (called Argo), Méndez headed a deep-cover operation to rescue six hostages held captive during the 1979 crisis in Iran. For fans of thriller, the true account of the story is a page-turner that holds its own. 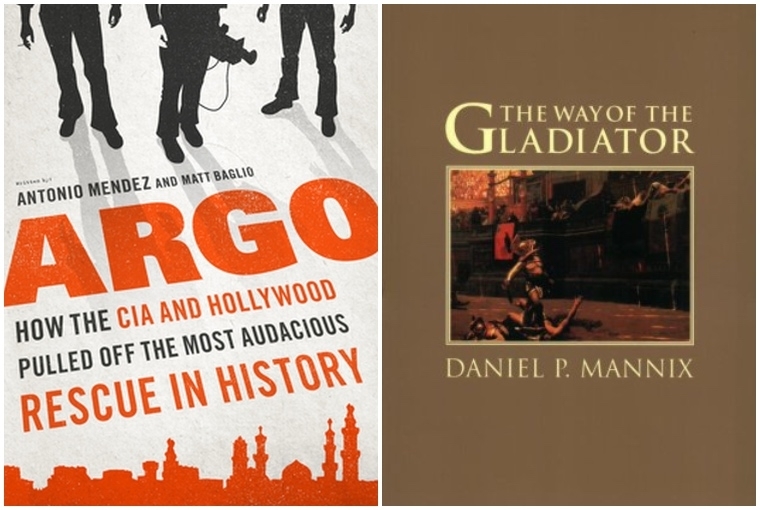 Slumdog Millionaire (2009)
Q & A by Vikas Swarup
Danny Boyle’s screen adaptation, a modern-day fable based on Vikas Swarup’s novel, Q & A, needs little introduction. The book lends both its narrative structure — we meet the protagonist as he is one question away from winning 20 million rupees on a game show — and its prophetic mood, written in the same gorgeous sweeps of emotion and action that characterise the film.

No Country For Old Men (2008)
No Country for Old Men by Cormac McCarthy
The American crime novel behind No Country For Old Men is an exacting specimen of the genre, and yet, it stands out. The book has all the masterful elements of the film, its twists and turns, captured in McCarthy’s terse, sparing prose. Gripping, accessible and stylishly envisioned, the book is an excellent introduction to a writer writing at the cusp of his powers.

Million Dollar Baby (2005)
Rope Burns: Stories from the Corner by F.X. Toole
Boxing-trainer Jerry Boyd began writing under the pseudonym F.X. Toole to keep his writing life under the radar. He passed away in 2002, two years after the publication of his riveting collection, Rope Burns. Its stories inspired Clint Eastwood’s award-winning film adaptation, Million Dollar Baby, which has become a staple for fans of good fight fiction.

A Beautiful Mind (2002)
A Beautiful Mind by Sylvia Nassar
A Beautiful Mind is a masterclass in dramatic storytelling, on both the screen and the page. The American mathematical genius, John Nash’s biography by Sylvia Nassar, is a moving, cutting-edge documentation of his contribution to the field and his subsequent descent into schizophrenia. Told in Nassar’s seasoned voice, this is a story which, at its heart, seeks the mystery and beauty of the human condition.

Gladiator (2001)
The Way of the Gladiator by Daniel P. Mannix
Daniel Mannix’s The Way of the Gladiator, follows the gladiators of a dying Roman empire as they are run down by wild beasts, slaughtered and tortured in a set of games. Mannix records the last vestiges of an illustrious regime as it roils out of control before it vanishes. This is a work of lasting historical significance — a non-fictitious prelude to The Hunger Games if you will — immortalised by its more popular film adaptation.