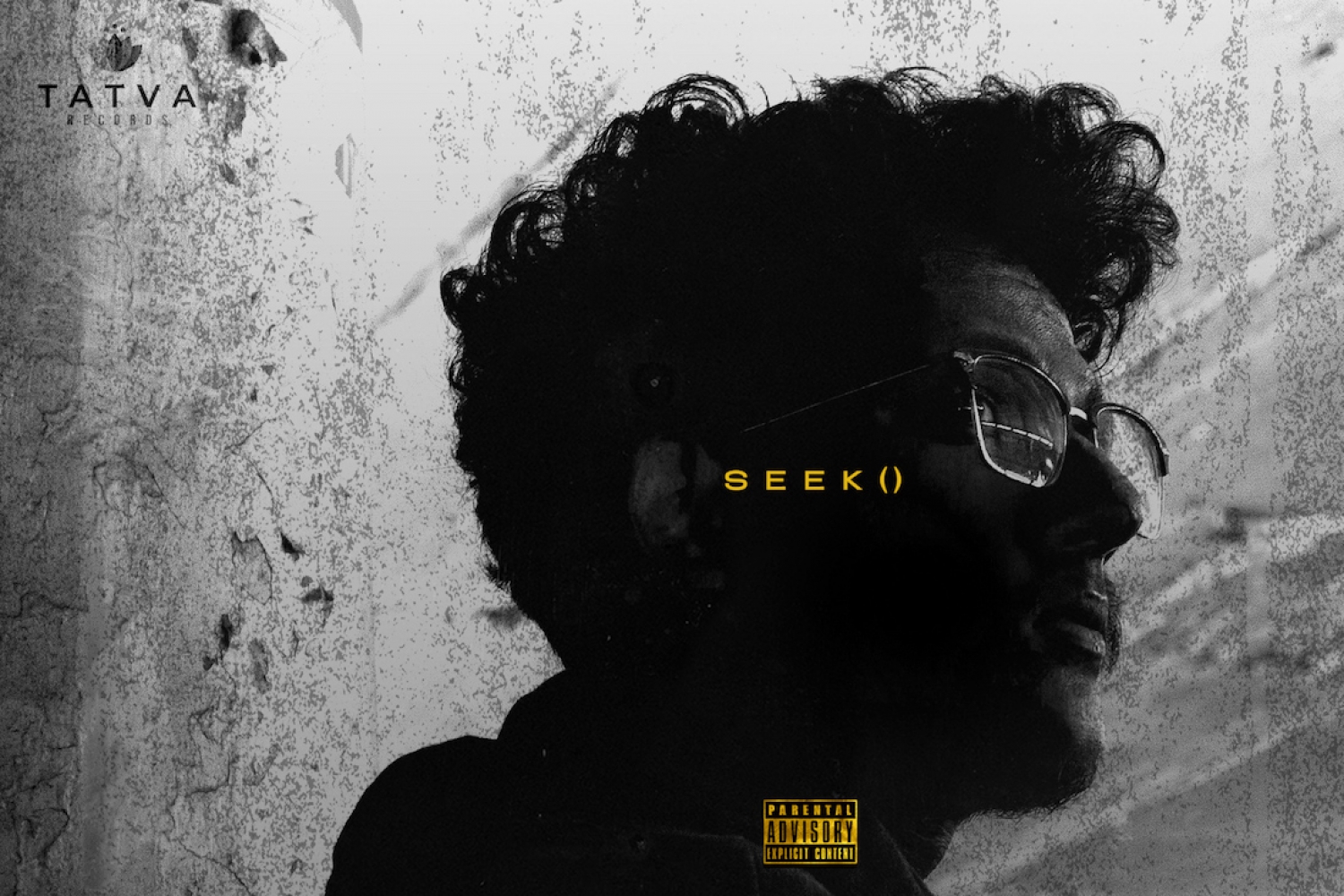 Anohnymouss, aka Anoh Jacob Biju, is a rapper-producer from Kottayam, Kerala. An emerging voice from the hip-hop scene in Kerala, he is characterized by his quirky flows and an enigmatic rapping style. A versatile artist, he has quite a repertoire to his credit. He released his first EP, Seek(), with four tracks just a couple of days ago. An EP that is conceptualized, composed and produced all by Anohnymouss himself, it is a composition that blends rap, hip-hop and experimental electronic music.

We’re in conversation with him below:

Who is Anoh?
My name is Anoh Jacob Biju and I go by the artist name Anohnymouss. I'm twenty and from Kottayam, Kerala. I grew up predominantly in Saudi Arabia, but I’ve had schooling from all over India and finally came back to Kerala a couple of years ago. Growing up, I listened to all sorts of music back in Saudi because of the varied crowds and less acquired tastes in music, but I started listening to more rap music around the same time Eminem dropped Recovery. It was just something I really enjoyed but never thought I'd actually take up and start doing professionally. It was my art, my solace, and now it is all I know in life. My inspirations come mostly from Logic and Drake. Their works always seemed clinically precise and the attention to detail was what later got me into production as well

What does he do?
Honestly the idea of rapping was an after thought; I just wanted to write something cool but poetic, something that was unique but rhymed, and then it just all came together when I tried it. I'm most confident singing in English and Malayalam, but I can pull off a little Hindi too.

Why does he do what he does?
The little things I believe in inspire me to do what I do in life. Losing the pick of my guitar and the frustration of not being to find it, going through two painful days without wi-fi, understanding what makes something mainstream, the dividend that is time and the divisor, oneself, are all thought sources that helped me write and put together my debut EP, Seek().

And how does he do it all then?
I wouldn't say that I don't have a creative process, but it's heavily mood-based and I don't always finish what I start unless the belief is consistent. The process can be frustrating but when you hear it out loud, in your head, it all starts making sense. Whenever I’m blocked, I just run my guitar through Portal (a sound design plugin) and listen to the magic that follows.