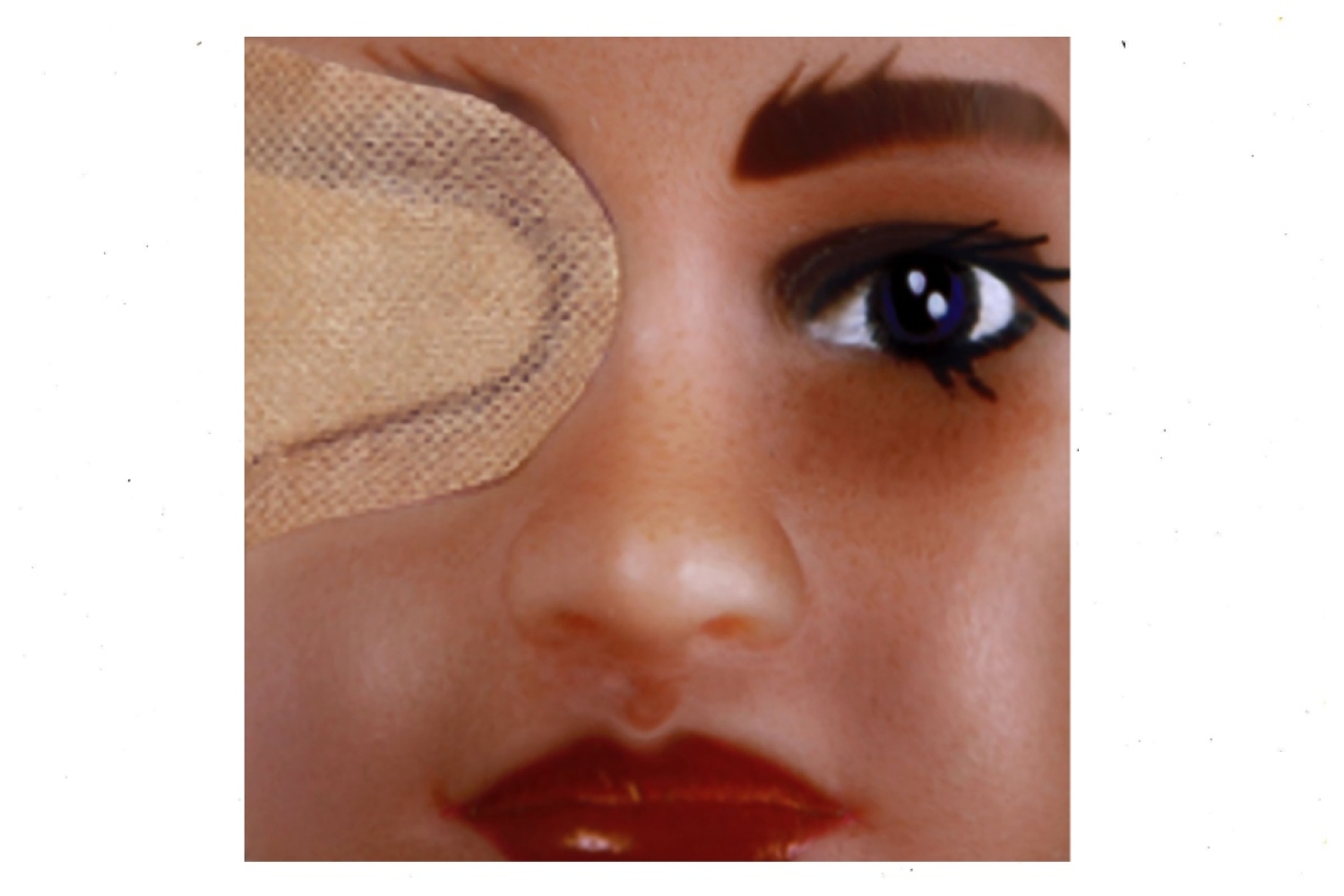 Sijya Gupta is a composer, producer and designer who grew up in Delhi, surrounded by a family who were not musical nor artistic so it was quite a magical surprise for her to be gravitating to the arts. Her first inclination was explored through Visual Arts she delved into while at NID. Music came much later in life but her virgin foray into it was rather stilted. “There was always an extremely strong interest, but no real skills. I could sing a little bit, but somehow never got around to picking up an instrument properly. I remember trying at several points in my childhood but it just never clicked.” Not being able to create music, Sijya was troubled. “There was no way for me to be a musician with- out being able to play an instrument. So, I decided to be a listener and a fan instead and that’s what I was until very recently.” Even though there was an undeniable desire to create music, she started work as a visual designer and gradually began taking up more and more music-related projects: album art, event artworks, music videos. “Those were really the only things I was thrilled to work on, I guess till I started making music myself. It was incredible when I got onto a DAW and actually made something that sounded like music. I remember actually crying to my parents, thinking I might have found something I connect with so deeply.”

Out now, Sijya’s debut EP is called Young Hate. Over six varied musical offerings and their respective videos, the EP is slated to showcase Sijya’s vision as a music and visual artist at its most synchronous and far-ranging. “As a graphic designer working with other content, I’ve been frustrated and wanting to make a fully self-authored work, you don’t get to do that very much as a graphic designer, to be the captain of the ship. So, this was a great opportunity to make a lot of interesting things. Surprisingly, I’ve not been tackling it like a design job, in that, apart from a few minimal rules, I haven’t defined a full visual identity or language for myself. I think this project as a whole is a bunch of experiments that were waiting to happen and the next one is prob- ably going to be very different.” Sijya has collaborated with a whole host of interesting talent in the way of animators, filmmakers, artists to create something for every track. “And for the music, it’s honest, simple but experimental music, a bunch of oddities and accidents taking form into pieces of work, which will hopefully strike a chord with at least someone else.” Next up for Sijya is her debut performance at Magnetic Fields Festival in December.

This is an excerpt from our all new November Bookazine. To read the full article grab your copy now.