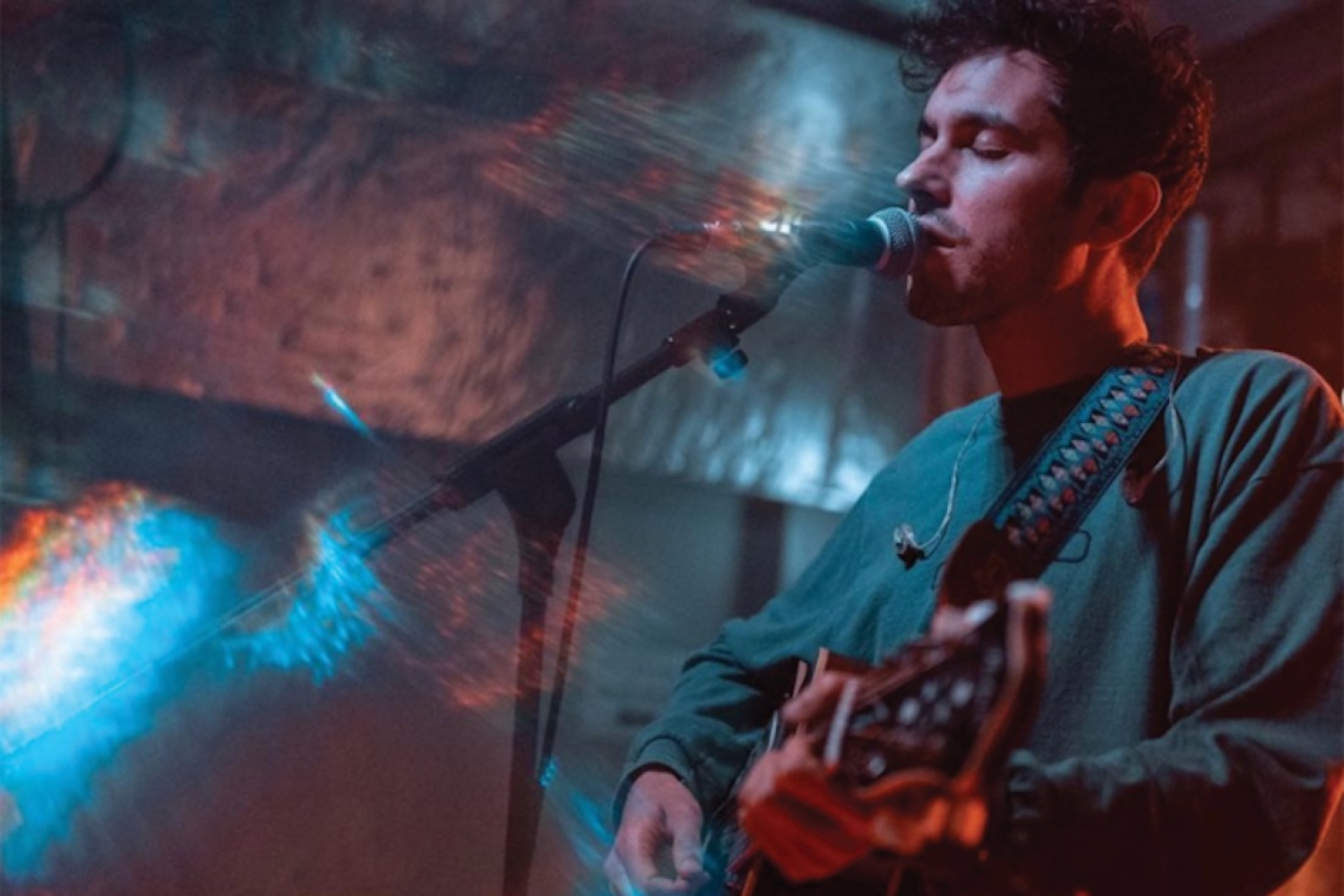 British Producer Kalim Patel made his debut as a musician just before the pandemic. After spending years behind the scenes, trying to shape other people’s trajectory, Kalim reimagined himself as Khushi. His onstage moniker, Khushi was his nickname growing up. “My parents thought my real name wasn’t soft or squishy enough for a baby. My mum is Indian and Khushi means joy in Hindi. Plus, when my dad was a young hippy, he was obsessed with a Japanese dietician called Michio Kushi. So I was double-destined to be a Khushi.”

Giving a stage to his own voice now, Khushi is an engaging artist who has a very distinct voice. His last album was recorded over the course of six years and had an atmospheric sound. He tells us about his journey and the second album below.

Beginnings
My growing up years were nice. I grew up a skinny boy in Highbury, North London. I was better at chess than I was at football, but I still made an excellent goalie (some notable errors aside). My first ambition was to be a dustbin man. I’d wake up early on Thursday mornings to watch them collect the rubbish. The purity of my early ambitions was later to be corrupted.

Romance with Music
My mum told me to join a choir and I obeyed. Then she told me to learn the guitar and I complied once more. One day, when I was sitting with my guitar, I wrote my first riff. Something exploded in my mind and a passion was born. 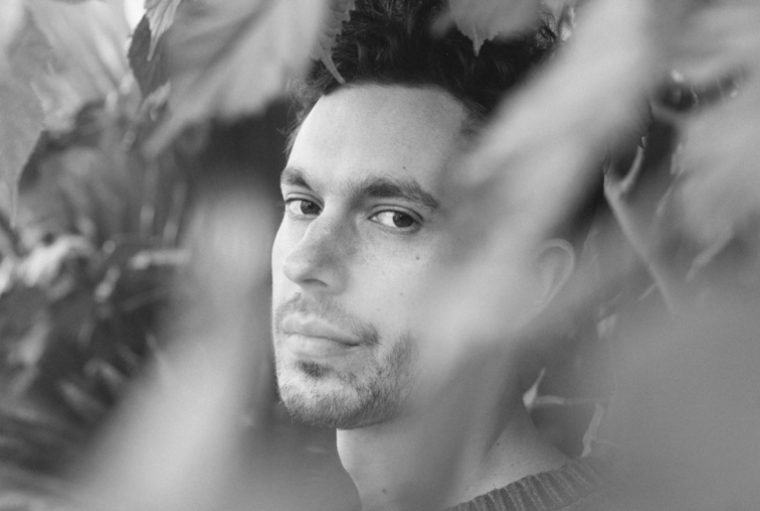 Starting Off
My friend and soon to be manager convinced me not to give up music and to start releasing tracks. I’m forever grateful to her because without that push I would have stayed tinkering with songs in my bedroom and never playing anyone anything.

New Music
I’m working on my second album. It sounds like the creamy bit at the top of the milk carton. It sounds like Ali Baba had a conversation with Carol Vorderman. It sounds like Doritos Chilli Heatwave hitting your tongue during a World Cup final. It’s inspired by everything I see, hear and feel. I’m also working on music with Monica Martin, Ruti, Paravi, James Blake, Naomi Kimpenu, Niia and Kanako, amongst others.