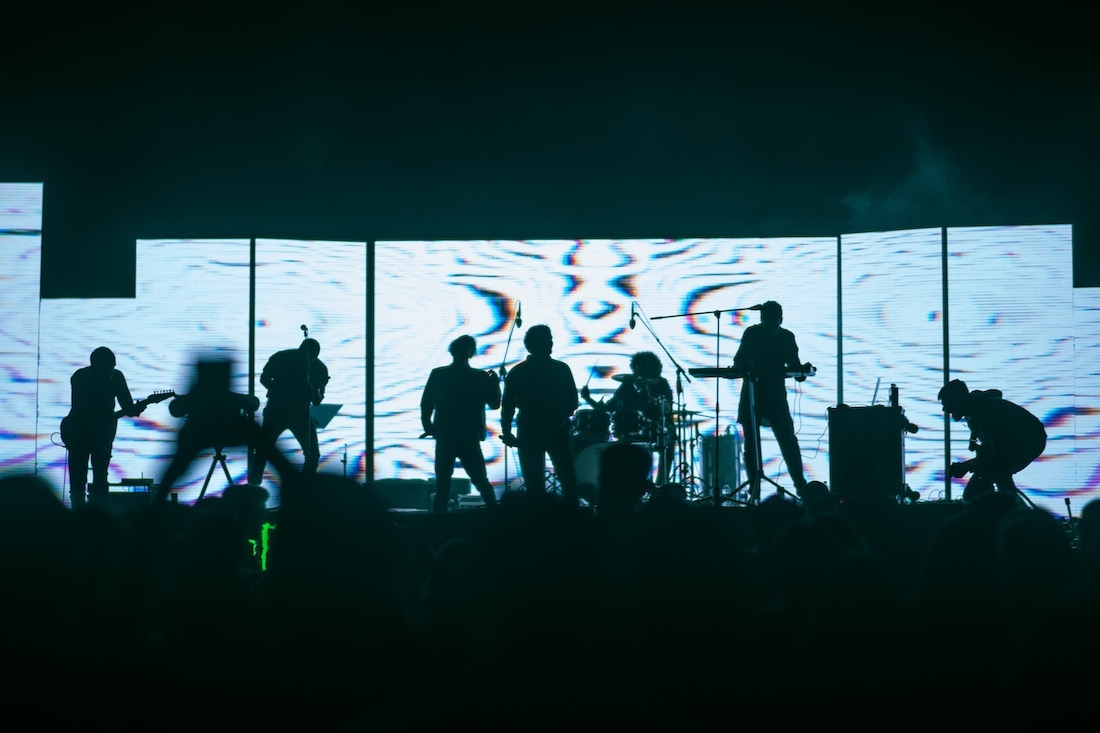 Effortlessly flitting between chaotic metal, friendlier rock, Carnatic harmonies and multilingual lyrics, Pineapple Express’ latest EP Passages, is a testament to their prowess in the fusion genre. The Bengaluru-based progressive rock septet explores an array of aural experiences and experiments in their third EP, which was created entirely during the lockdown. With Yogeendra Hariprasad on the keys, Arjun MPN on the flute, Gopi Shravan on the drums, Jimmy Francis John and Karthik Chennoji Rao on the vocals, and Jyothish Mani and Ritwik Bhattacharya on the guitars, the band started out in 2016 and has been rising to fame ever since, having performed in various venues across India.

In conversation with Pineapple Express, as the musicians let us in on their creative process, journey, and Passages.

How did you come together as a band?
Arjun: We all joined the band at different times, which already had Gopi on-board. Karthik Chennoji Rao was the first pick, then Arjun MPN, followed by Jimmy Francis John and Ritwik Bhattacharya. Jyotish Mani is the latest member of the band. It so happened that I was playing with another band on the same stage as PEX at a college fest. Due to some reasons that caused the delay in the arrival of their other flautist, I helped check the flute line at the soundcheck, soon after which Yogi asked me to get on-board.

What is your creative process, how do you fuse and play around with different genres that include Carnatic, Electronic, Experimental and Metal so effortlessly?
Yogeendra : The creative process is entirely random, there are no rules, and no fixed starting point. A song, to me, is just a collection of — sometimes unrelated — sections that flow nicely one after the other. So I might've spent some sleepless nights in the quest for perfect transitions, especially on Passages. There are a lot of things dividing humanity already, and we don't want our music being another reason. Having spent the first half of my life being exposed to just Indian music, and the latter half discovering every other kind of genre that exists, I've always been an advocate of breaking barriers of genre and language with music, since a young age. Coupled with the fact that every single one of us here comes from a different place, with a unique musical history, we're fusion in its truest sense.

Tell us about your experience of recording an entire EP during a pandemic? How has the lockdown changed the way you make music?
Ritwik : The writing process happened surprisingly quickly, and KC, Yogi and I joining forces was such a refreshing experience for us. Recording got a little challenging because of the lockdown, but we went through it fairly quickly, and made sure we didn't compromise on quality at all.

How is Passages different from your other two albums Uplift and Deja Vu?
Jyothish : Passages has been equal parts deliberate and experimental. While we took it upon ourselves to be honest and explorative with the direction of the music, we also ensured that this EP would fit conceptually with our past releases. The collaborative efforts of each member, along with production elements that are relatively new to the band's sound, have driven this release to stand out from the rest of our catalogue. Hopefully it portrays our growth as a musical collective. 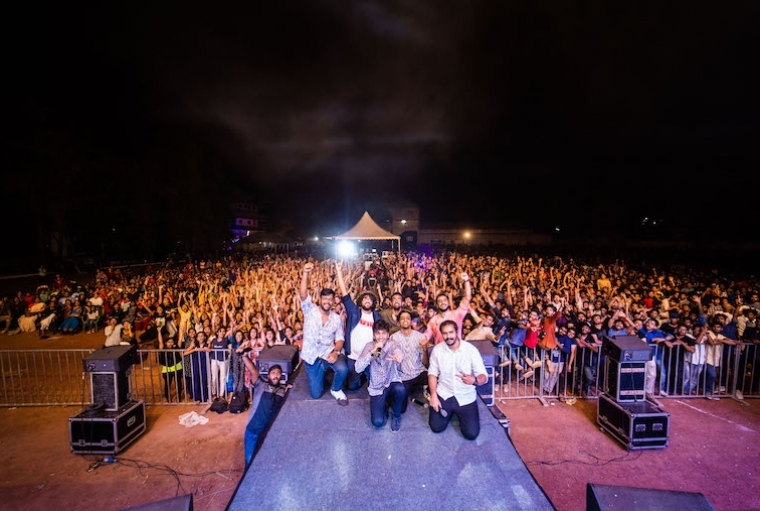 What inspires you, as a band?
Jimmy : Each of us have been greatly influenced by various types of music and many musicians we've come across from all around the globe. It is our dream to break all barriers and incorporate all these flavours into the band's music. It is this dream that inspires and pushes us to be better than yesterday, with each member staying humble and dedicated to their craft.

Karthik : A lot of everyday events and people inspire and influence our music. And it goes without saying that we inspire each other in ways we can't explain.

How are things going to change for you and the music industry, post the pandemic?
Gopi : Concerts not happening on a big scale will be a change for everyone. Most of the concerts will be online. But the good thing is that we get to work on ourselves as a band and as individuals, to make better music together.