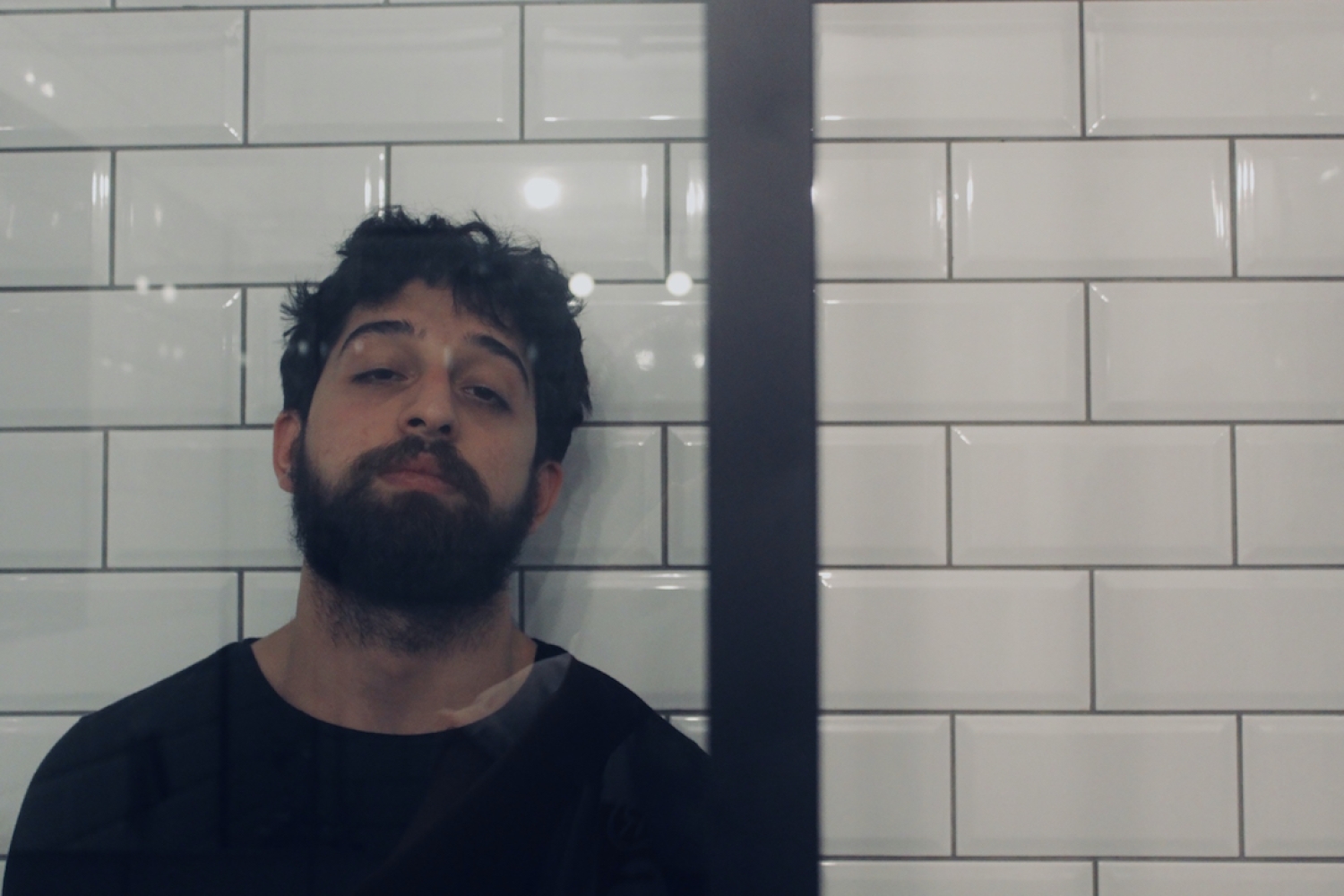 Rae Mulla is a rapper who has been making waves in the underground music scene with his dynamic and electric energy. What sets him apart from the rest is his unique and surreal perspective, drawing inspiration from the likes of Salvador Dali. Mulla doesn't believe in sticking to a strict plan. He lets his artistic whims guide him, resulting in music videos that are always a little left-of-center and truly one of a kind. The rapper’s passion for direction is evident in his music videos. He is currently honing his skills by interning at a film studio, and is also studying law to keep things interesting and to add more depth and complexity to his art. We speak to Rae to learn more.

How did you get your start as a rapper?
When I was fifteen, my school, St. Mary’s, hosted this inter-school event, in which we weren’t participating. I wasn’t into rap really, but everyone was going through a huge G-Eazy phase then. So I performed a G-Eazy song on stage to bid time before the actual performers came on. The judges told me they liked it so I went on to make some of my own stuff and started putting it on Soundcloud and later Spotify.

What were some of your early influences?
Besides G-Eazy, I’m inspired by Frank Ocean, Nirvana, Slipknot, Arlo Parks. It's a good mix of different genres.

What goes into your creative process?
I don't think I have a streamlined and polished ‘artistic’ process since I haven’t been doing this long enough to have a refined process. When I start working on a project, I just prime myself to be obsessed with just that from the moment I wake up. No matter where I go or what I look at, I tie it all back to the project I'm working on. Until I have all that down, I don’t move on from that obsession to find a new one.

A lot of your songs navigate darker themes. How do you approach exploring sensitive topics?
I don't really think about it. I’ve had a very limited career with limited success. But at the same time, I really understand the industry, I understand art. I naturally have an artistic disposition that lets me channelise a lot of the things that I feel. Most importantly, I don’t care about what anyone thinks or about what I’m saying. I’m not intentionally trying to be dark or take an against-the-grain path. My album was cathartic to me. I knew going into it, there were sonic issues and I could have redone some takes. But I loved the rawness that went into the project. Everything felt real, so I didn’t want to revise things.

I say this to my friends when I’m two or three drinks down, but that album was my child. And there’s always going to be another person who can parent your child better, but because you are a selfish human, you have to be the parent to your child. My album was very organic. Now I’ve made a conscious decision to be a little more commercial, especially the songs I’m doing with Prithvi, who’s a great producer. I don’t want to be too unapproachable. With my debut project, I knew going into it that it would be unapproachable. I didn’t want anyone to understand what I’m saying cause it was just for me.

Your music videos are miles ahead in terms of production and storytelling. Who do you cite as your visual references?
There’s a lot of regular shit I can’t do in my life, but when it comes to visuals, I just sit with it and I know what to do. I see it in my head, and I have tunnel vision till it comes to fruition. It mostly mirrors my original iteration. With respect to references, Maggi’s ending was inspired by a Martin Scorsese short film called The Big Shave. In fact, it's not inspired by it, it's a carbon copy of it. My producer showed me the short film, and we decided to do it.

People are really fixated on originality. They love to tell you what your work reminds them of. We’re all just pulling from a well, nobody is purely original. Art is supposed to connect with people, it's all regurgitations of ideas. Good art is knowing how to curate. Everything is at your fingertips. The vision remains the most human part of it.

Any new music videos releasing soon?
For 2023, I have a music video in store for this song called Pantone 448 C. It was voted as the ugliest colour in the world, which really inspired me. It's been my wallpaper for a year now, and I wrote a song around it, so that’s going to be exciting.