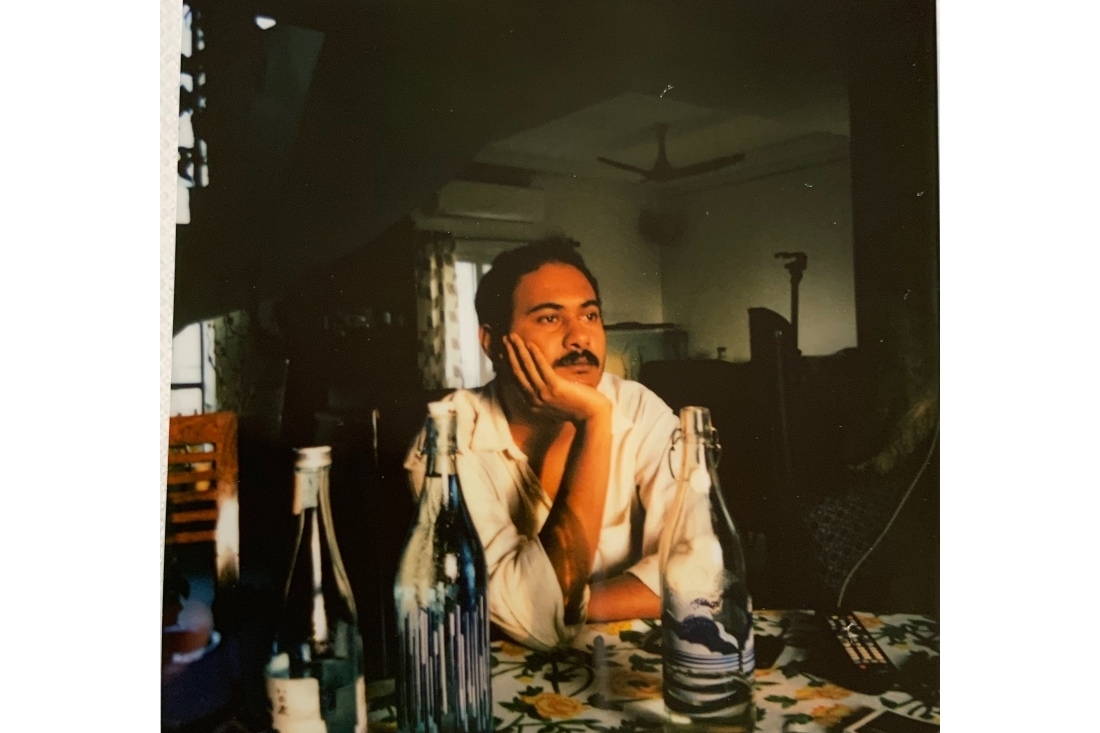 In the past Rounak's music has been heavily inspired by the disparity between his life in India and the USA. Born in Cleveland to Bengali parents, raised in Mumbai. and having spent his college years in L.A., much of his music has explored themes of un-belonging or wide-eyed nostalgia. His new track, Interrupt Me, is a song about the dissolution of one's ego and is the start of a very different musical path for Rounak. It not only shows his evolution musically but also of his personal journey towards self-discovery. The song is accompanied by a music video written and directed by Rounak and Illesha Khandelwal, featuring Satyajit Chatterji and Rajdeep Chowdhry, and is shot and edited by Grant Davis, whose lyrical and intuitive filmmaking greatly inform the final video. We got in touch with Rounak to know more about his new musical journey.

Why did you feel the need to rediscover yourself? What informed that decision?
I don't see this process of transformation as a conscious decision that I made,  I rarely wake up with a specific goal in mind as far as music-making is concerned. I've always been interested in exploring musical processes outside of my comfort zone. I primarily listen to electronic, ambient and hip hop, and over the last few years, I've become more outwardly keen on incorporating ideas from those spaces into mine. Part of the reason is probably that I get restless easily since I'm always looking for different ways of approaching songwriting. So I don't think it's a question of rediscovery as much as it is realignment and a realisation that I want my output as an artist to reflect the wide range of ideas I'm engaging with on a daily basis, not just one ‘sound’ or aesthetic.

How would you describe your music sensibility now?
Not much has changed. I still just pick up an acoustic guitar and try to write bedroom-y folk and country songs, and the canon in that regard continues to build. I think I see my writing as taking two general forms now. On one hand, I'm very drawn to the tools available to me as an electronic and ambient music producer. It's the kind of space that Interrupt Me tapped into — making something that is full of raw energy, samples and texture, allowing for a more fast-paced, stream of consciousness type writing, where I'm not too concerned with things like song structure and so on. On the other hand, the act of picking up a guitar or sitting at the keyboard and just writing a great song, with a refined structure, good lyrics and timeless melodies is an incredibly inviting task. It's a very introspective and significantly more challenging headspace to tap into, but that's fifty percent of what I'm trying to do. So it's a bit of both these approaches, and finding the in-betweens to occupy as well.

What did you make of the lockdown? Are you a different person now?
It's was a challenging year for sure but there has been much to be grateful for. I've been lucky enough to stay busy with work and projects since the latter part of 2020, so that initial frustration which stemmed from inactivity dissipated eventually. That said, I don't think I'm alone in saying that the anxiety, frustration and depression have passed through in waves, and moreover, an overall existential pondering of what it even means to be an artist, or a performing artist, or a ‘productive’ human being today. I've become contended with a lot of these thoughts throughout lockdown. Lockdown allowed me to get closer to my art-making process and think about it outside of the performing and live gigging-side of things, which has been incredibly rewarding.

Beyond all of that, I think we've collectively dealt with, or at least seen the glaring inequalities in our daily lives this entire lockdown, including the incredible privilege that someone like myself has had to stay safe and healthy throughout 2020. I genuinely think that compared to all of that, I have no anxieties about making music or being an artist or anything. I'll be fine. I think a far more critical thing to do is not to think about how the lockdown has impacted us personally, but rather, be decisive in addressing the conditions that have selectively advantaged so many of us this past year. I'm not quite sure if that changes the way I make music, but it certainly allows me to learn, grow and when possible, take action. Those are all equally important to making music.

Lastly, what lies ahead for you this year?
I've made a great deal of music this past year. I'm trying to figure out how I want to put it out there, and what form it should take. All will fall into place soon enough! 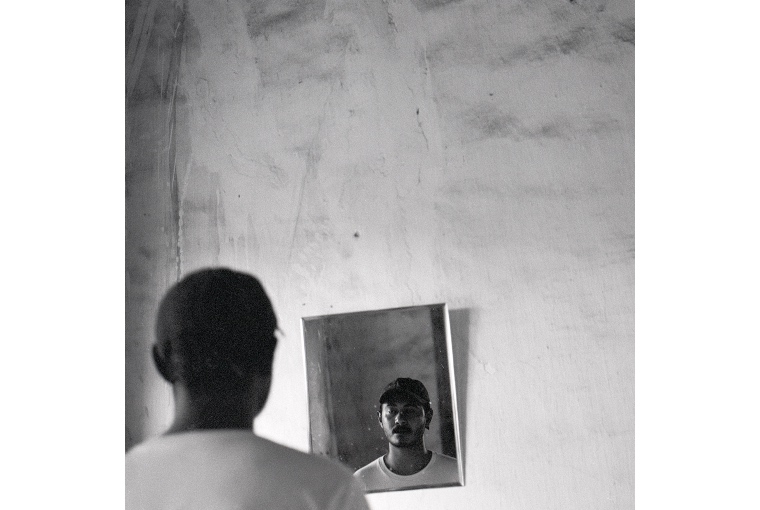 Bombay and Boston based artist and creator, Avanti Nagral thrives at the intersection of pop and soul. In conversation with her about her music, journey and more.

Beyond The Gully The Changing Shape of Indian Hip Hop

The rap revolution led by Divine and Naezy has disrupted the music industry in unprecedented ways. Let’s take a trip.

The musical collective deconstructs their music and sensibility for us.

We explore new releases from promising, home-grown indie talents and bring you our favourites.

In conversation with India’s first comedy rapper MC SID, a.k.a. Siddharth Sood, about his journey and his method-to-madness.