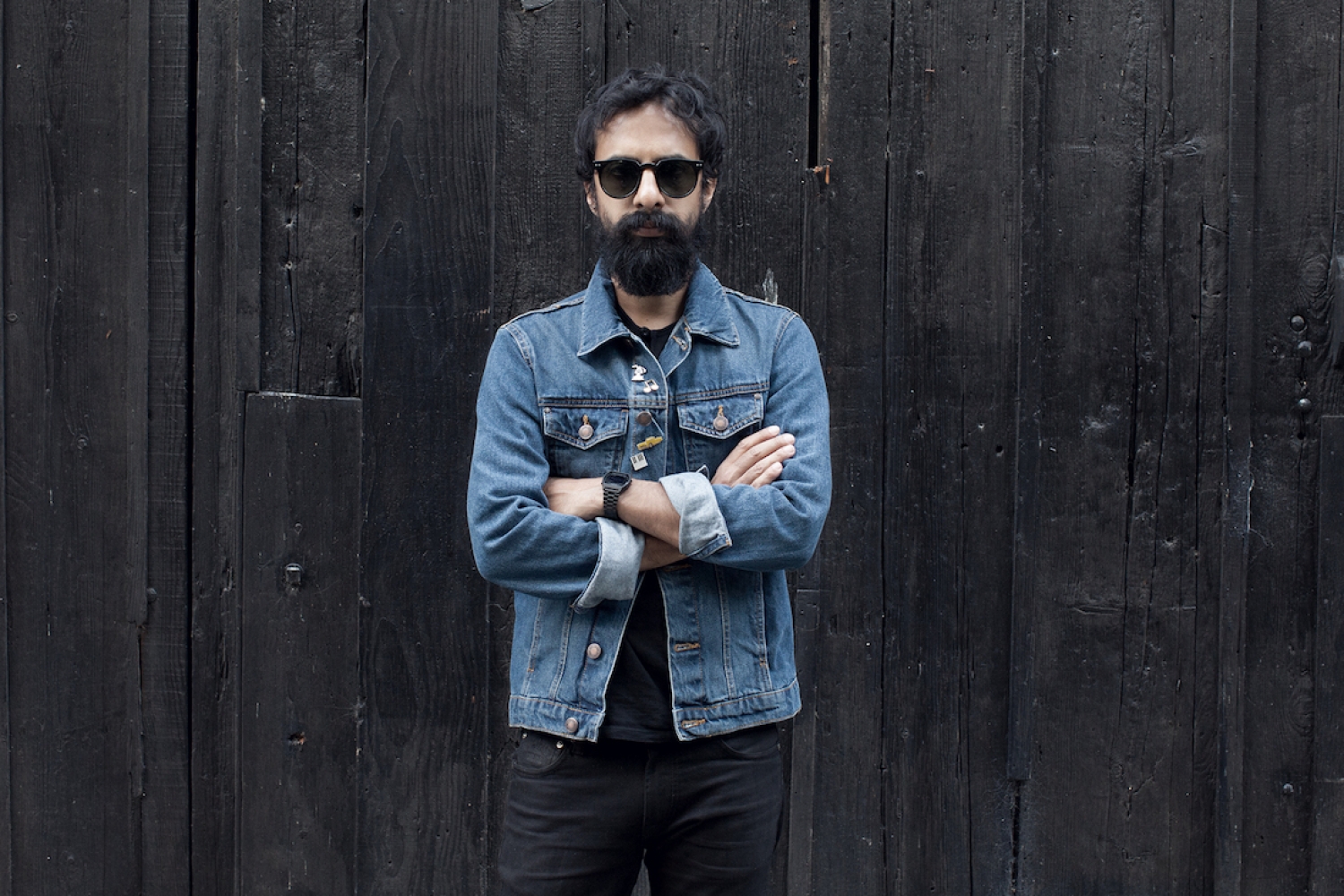 Singer-songwriter and modern-day troubadour, Ankur Tewari has released his brand new single, Shehzaada Shehzaadi, on the AI-powered label Snafu Records, which recently raised six million dollars in funding and counts ABBA’s Agnetha Fältskog and American songwriter and Grammy nominee Savan Harish Kotecha among investors. Ankur brings his deft touch with words and melody to Shehzaada Shehzaadi, a love song set in a fantasy world that operates in the currency of love. The warm and hopeful blues-inspired love song is quintessential Ankur. The harmonica and the brushes on the drums bring an old school feel to the song, making it an easy and addictive listen.

‘I wrote Shehzaada Shehzaadi while we were emerging from the gloom of the last two years,’ says Ankur. ‘The whole idea was to feel as if the whole world is part of a group hug. The song describes living in the moment, living to the max, being the prince and princess of the moment,’ he adds. Ankur is among the handful of Indian artists who have released work on Snafu so far. The platform has signed forty-five artists to its platform, including multiple Grammy winner Hit-Boy and Grammy nominees NEVADA and Kosine.

Launched in 2018, Snafu — which has offices in Los Angeles, Stockholm and now Mumbai – describes itself as a hybrid tech and music company, with the heart of a record label and the mind of a start-up. Snafu’s proprietary algorithms analyse millions of data points from over 150,000 songs per week, identifying artists whose music is undervalued and needs amplifying, and evaluating them based on listener engagement, listener sentiment and the music itself. And that technology pointed to Ankur in the Indian market.

‘Ever since we decided to set base in India, Ankur has been that one indie act we’ve always wanted to work with,’ says Jay Punjabi, director of Snafu India. ‘He’s not only an extremely professional and a talented artist but a very humble and fun person to work with. Our AI suggested his name as well and since then we knew we wanted him for our initial releases for Snafu India,’ he adds. Shedding some light on the label’s plans for the country, Jay says, ‘This is just the start for Snafu in India. The Indian market is thriving for indie artists and with AI at our disposal, we are going to export talent to the world like there is no tomorrow. We have already signed a bunch of exciting talents in the last six months and have a long way to go.’ 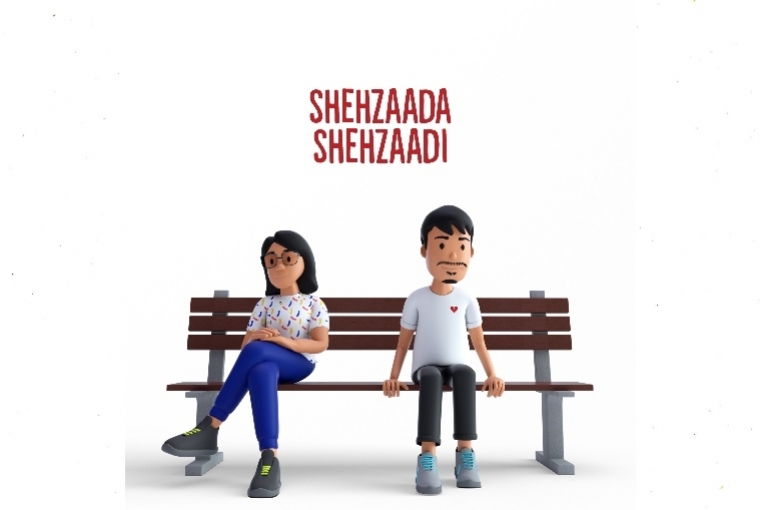 For someone who has been an independent artist since 1998 and has seen waves of disruptive technologies in the music industry, dabbling with AI is an exciting opportunity for Ankur. ’Working with Snafu as a label has been a very exciting process because I am more of an “organic” guy who doesn’t look at numbers much but their approach has been different and unique for me,’ he says. ‘Snafu offers an interesting blend of analytics and organic growth, which is refreshing. A lot of times people take numbers too seriously and ignore emotions. But at Snafu they recognise the importance of both, and I am really excited to see the impact of that strategy for Shehzaada Shehzaadi.’