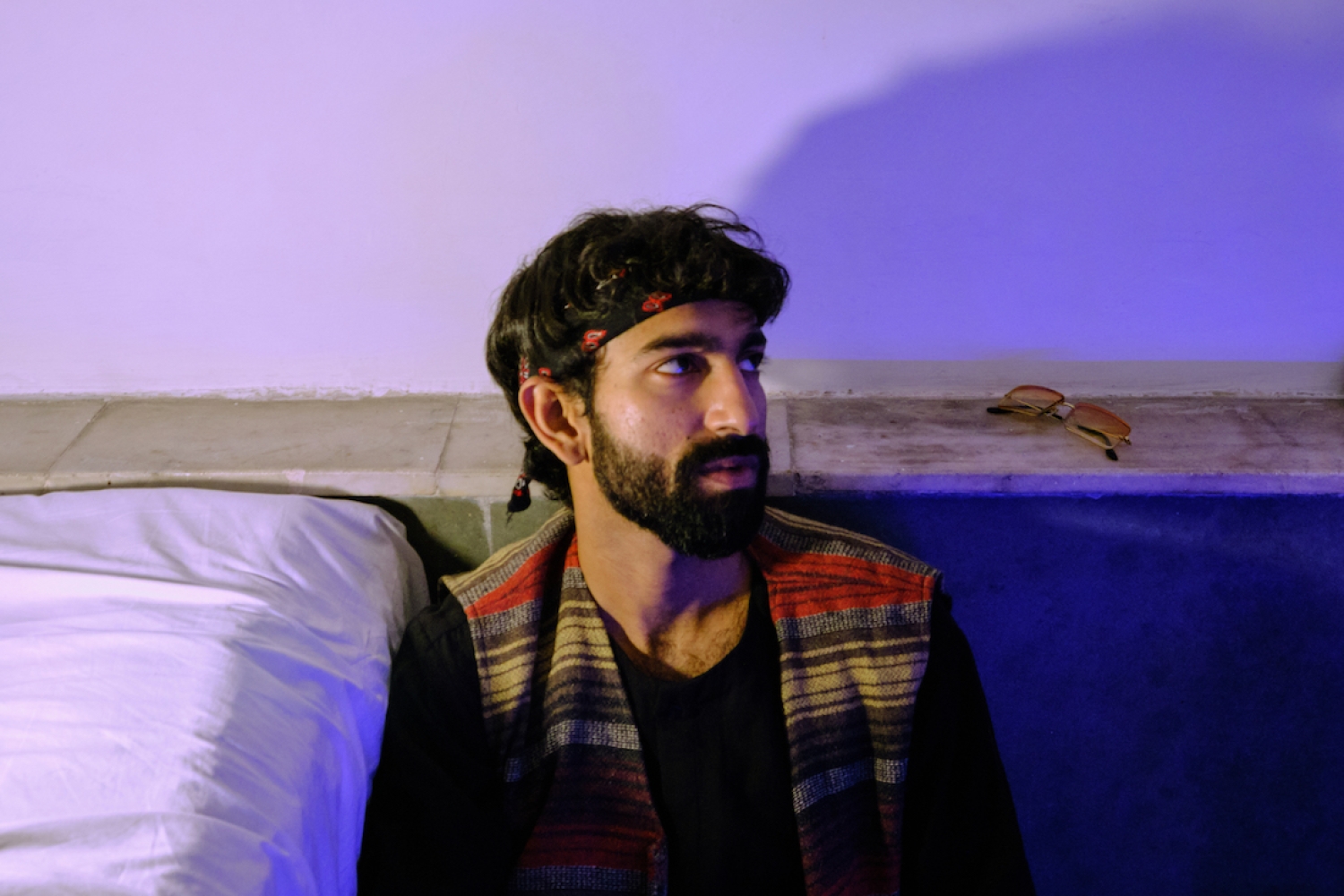 Presented by Pursue Hard Seltzer and Pagal Haina, the tour will see one of the country's finest singer-songwriters take his acclaimed debut album Milk Teeth to audiences across India. On his debut tour, Shantanu and his guitar will embark on an epic 4000+km road journey panning 9 concerts, 8 cities and all that falls in between in a bespoke caravan courtesy of Ahmedabad-based RV rental and conversion company, Vahn. Supported by I Say Organic, Blue Tokai, The Burlap People and Skillbox, the tour is very much a community-driven initiative around homegrown art, produce and culture. ⠀⠀⠀⠀⠀⠀⠀⠀⠀

Shantanu Pandit's debut album Milk Teeth released on 13th August 2021 to rave reviews. Noted by NME as a coming-of-age tale and Wild City as a noteworthy memoir, the record marked ten years of Shantanu's career. The Milk Teeth Tour is a celebration of this milestone, the growth of this incredible artist and a moment to reflect on the journey!

In Shantanu's words - "I've been doing this music thing for 10 proper years now, and I'm finally getting to embark on my first real tour! And it's not just any ordinary tour, it's a road tour through the length of the country in a van!! How friggin cool is that?? I will be on the road through the month of August, doing shows every other day along the way, and I am so thrilled. All the shows will be stripped down, solo, intimate performances. I've been digging deep, pulling out some old songs I haven't played in years, some forgotten songs I've never played, some Run it's the Kid songs, most of Milk Teeth and some brand new material as well. I'm going to give it my best shot and play my heart out, and I hope that you can join me and be a part of this journey that I've waited so long for."