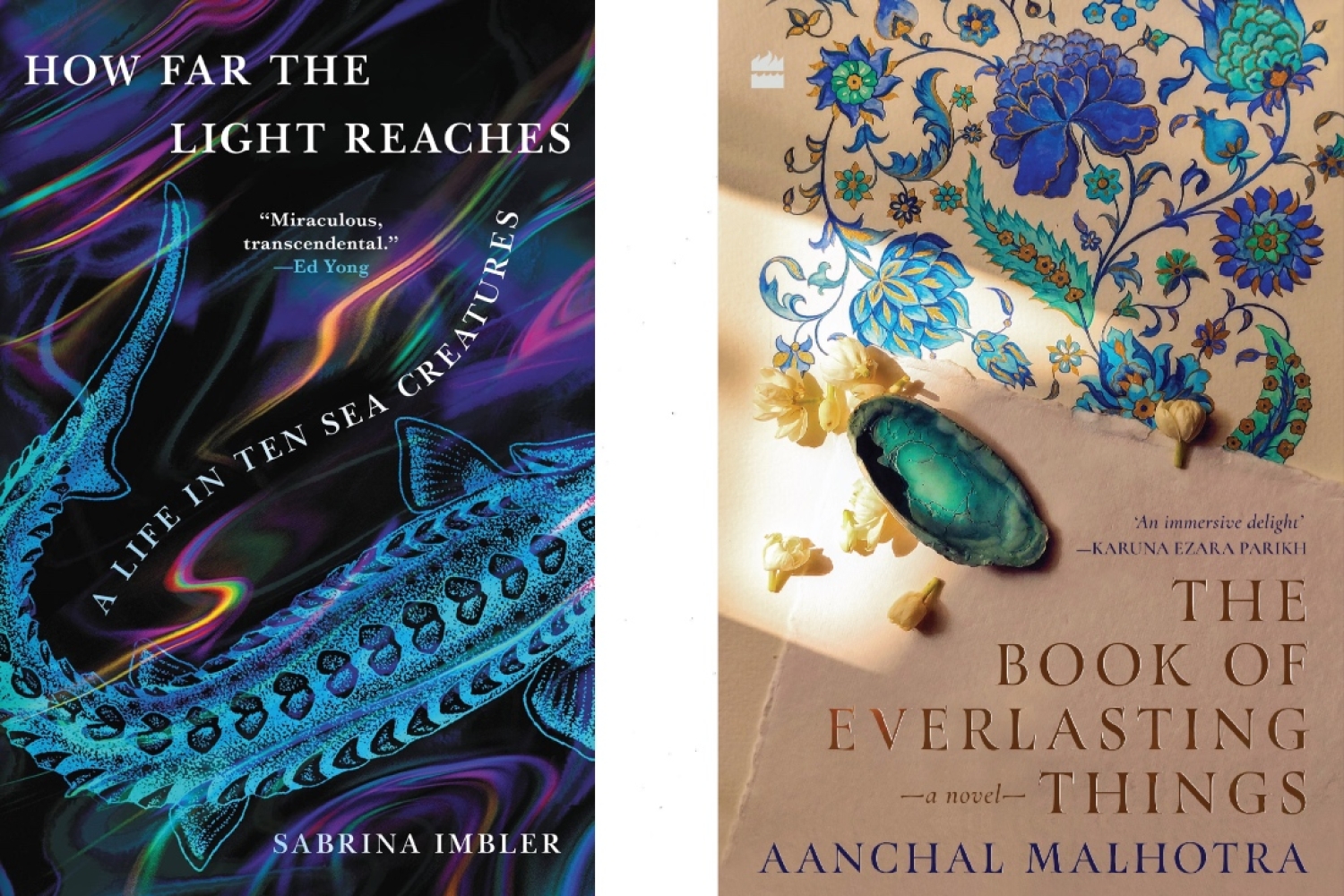 MUST READ
How Far the Light Reaches: A Life in Ten Sea Creatures
Exploring themes of adaptation, survival, sexuality, and care, and weaving the wonders of marine biology with stories of their own family, relationships, and coming of age, Sabrina Imbler's How Far the Light Reaches is a book that invites us to envision wilder, grander, and more abundant possibilities for the way we live. 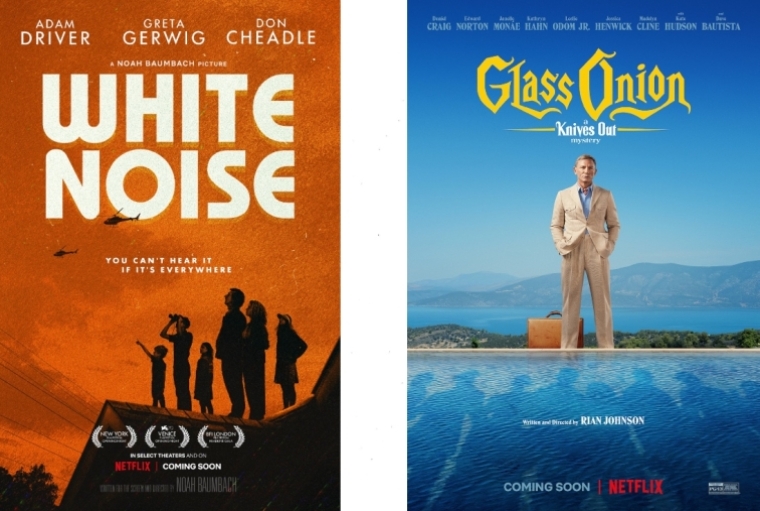 MUST LISTEN
Young Hate
From the capital, musician & artist, Sijya Gupta is releasing her debut. Young Hate is an audio-visual artist embodying the wave of fresh ideas and distinctive musicianship emerging from South Asia. Sijya has a strong presence in the New Delhi music scene and released her first track, Have To Make My Bed in late 2021.

Indigo
BTS member RM is making his much-awaited solo debut in December with the release of Indigo, his first official work as a solo artist. A full-length album releasing early December is said to be like a his musings, reflecting the musician’s thoughts and worries.

Magnetic Fields Festival 2022
The music festival returns this December. It will be held from 09th - 11th December at Alsisar Mahal, Rajasthan. Catch the showcase Magnetic Words, exclusively curated by us. This creative evening will be an initiative that encompasses creative dialogue, intriguing films, visual imagery, inspiring performances, and much more. Our creative line-up features Sushmit Ghosh, Pragya Bhagat, Swati Janu, and Devashish Gaur.

Everything you must read, watch, listen and attend this month. The definitive Platform guide.

Mharo Khet is a celebration of plants, at the fields and at the tables — a happy space for nature, farming and food enthusiasts.

We’ve curated a list of experimental and artistic spaces that gathered our interest through the year.

Find out what we had on our shelves this year.

Surabhi Yadav, founder of Sajhe Sapne, an initiative that aids young rural women to build their careers and join the modern workforce.