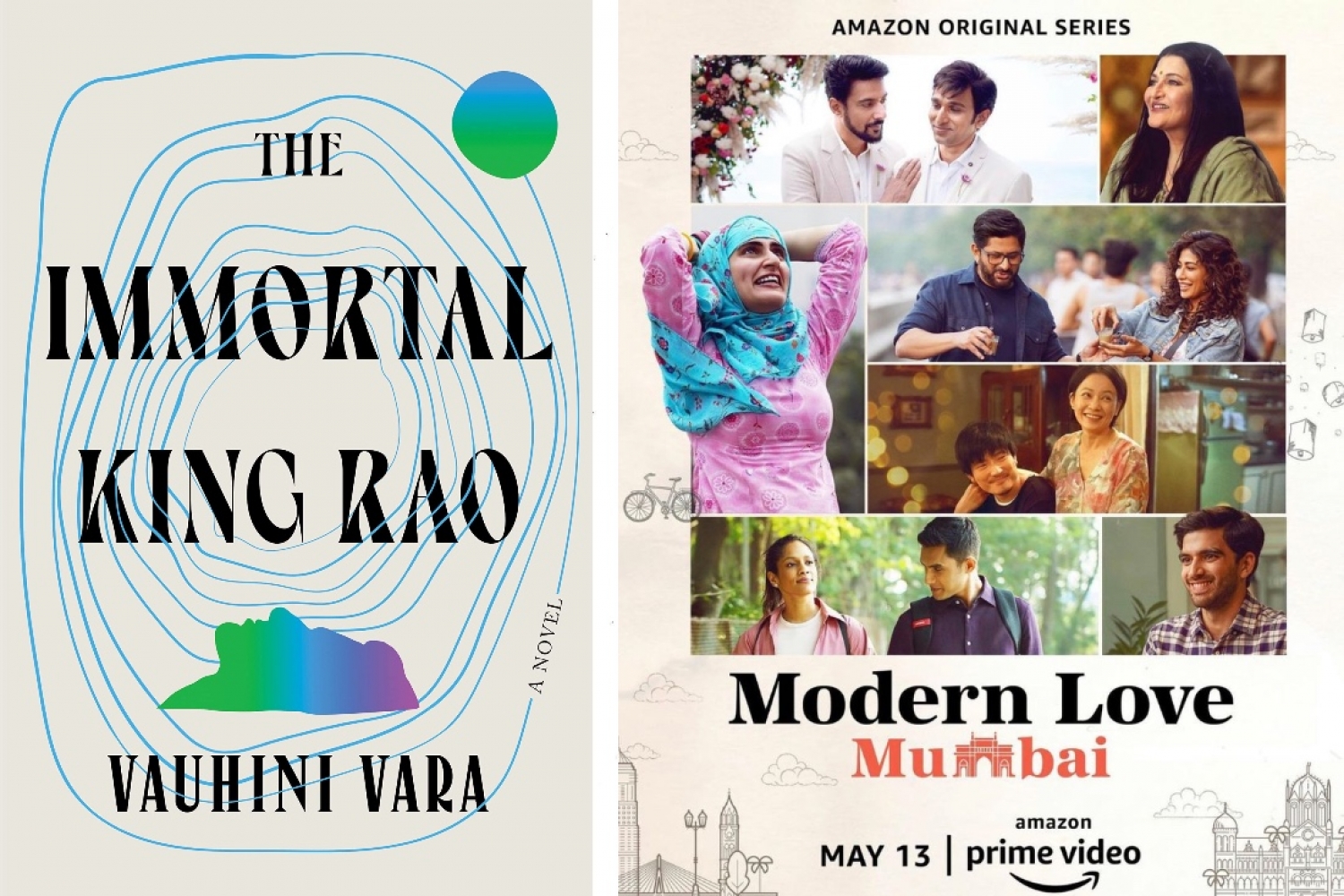 The Immortal King Rao by Vauhini Vara
The Immortal King Rao, written by a former Wall Street Journal technology reporter, is a resonant debut novel obliterating the boundaries between literary and speculative fiction, the historic and the dystopian, confronting how we arrived at the age of technological capitalism and where our actions might take us next.

Trust by Hernan Diaz
A literary puzzle about money, power, and intimacy, Trust is a novel that challenges the myths shrouding wealth, and the fictions that often pass for history. Provocative and propulsive, the book engages the reader in a quest for the truth while confronting the reality-warping gravitational pull of capital and the ease with which power can manipulate facts.

In the Language of Remembering: The Inheritance of Partition by Aanchal Malhotra
Oral historian Aanchal Malhotra's first book, Remnants of a Separation, told a human history of the monumental event by exhuming the stories lying latent in ordinary objects that survivors had carried with them across the newly made border. In the Language of Remembering, as a natural progression, reveals how Partition is not yet an event of the past and its legacy is threaded into the daily lives of subsequent generations.

Stranger Things (Season 4 – Volume 1)
Netflix’s magnanimously popular show will be back this month, with the first set of episodes available for streaming on May 27. The second set of episodes are set to release in July.

The Wilds (Season 2)
Amazon Prime Video’s hit show will return on May 6. The show follows teenage girls from radically different backgrounds who find themselves stranded on a remote island, unaware they've just become the subjects of an elaborate social experiment.

Thar
Thar is an upcoming Indian neo-Western action thriller film written and directed by Raj Singh Chaudhary and produced by Anil and Harshvardhan Kapoor. Set in the 80s, Thar is inspired by Western noir genres and follows a man who moves to a big town to seek a job and avenge his past. It will release on Netflix on May 6.

Harry’s House by Harry Styles
Harry has announced that his new record will be out sometime in May. The new project will include thirteen tracks, and if you’re a fan, you may pre-save the album on Spotify or Apple Music through his website. Harry’s House will arrive nearly two and a half years after he dropped his Grammy-nominated sophomore album, Fine Line.

We explore the hotel chain's first property in the state of Uttarakhand.