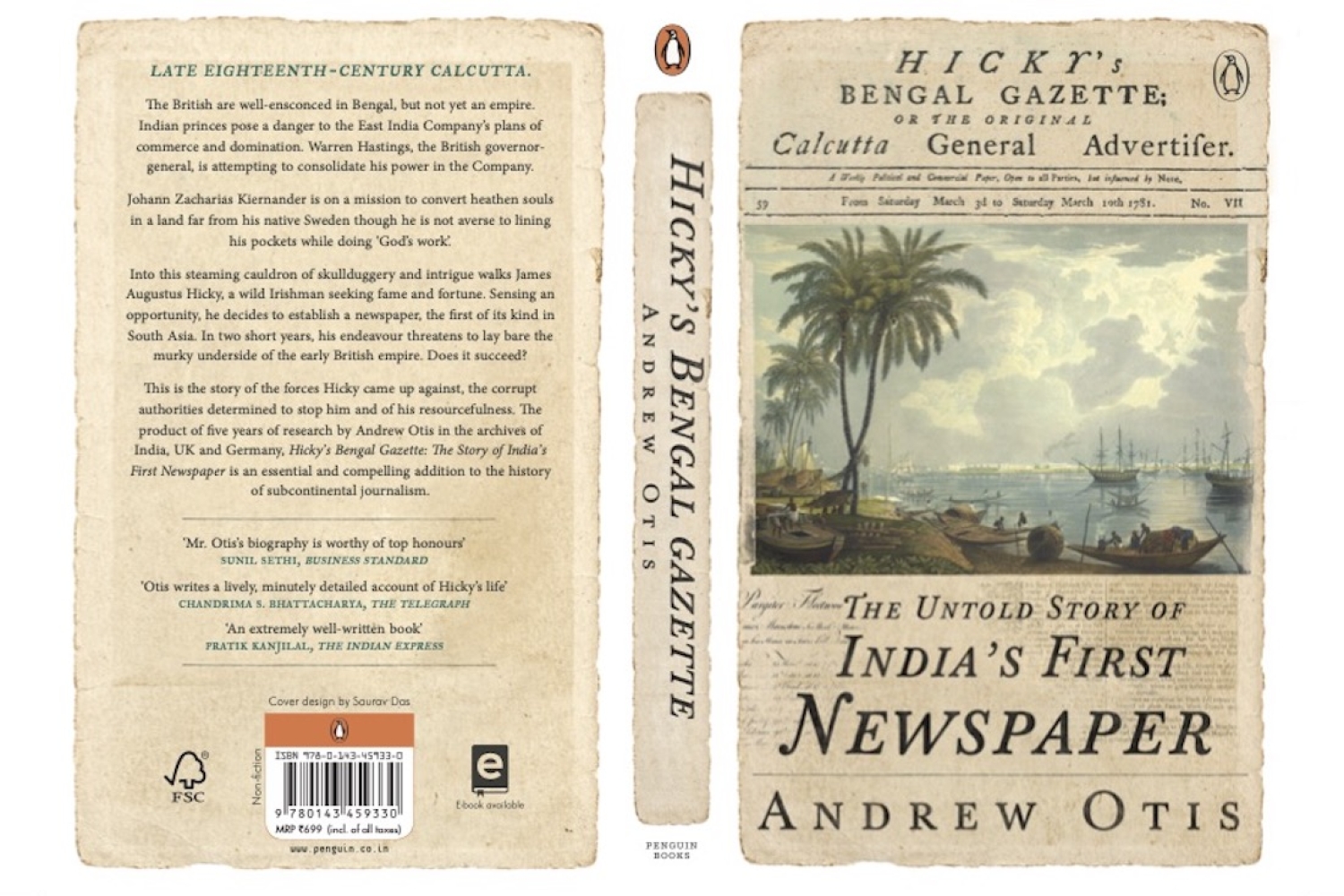 “I was led to Hicky’s Gazette as a college student in 2011 when I was writing a term paper on the history of 18th century newspapers in South Africa and India. I was drawn to Hicky’s Gazette because it was the first newspaper in Asia and one of the most consequential too. As I dug deeper into the story of Hicky’s Gazette I noticed it had the hallmarks of being a truly great story: moving dialog, multidimensional characters, a conflict over freedom of speech that had the potential to dramatically shape India as we know it. It’s non-fiction – all the events really happened – but I couldn’t have written it better if I had come up with the plot myself,” tells us Andrew Otis about the journey that led him to write Hicky's Bengal Gazette, a nuanced and insightful account of India’s first newspaper. Below, the author lends us more insight into the creation of the book that took him five years of research to compose.

Could you give us some insight into your creative process — both in terms of writing and the research involved?
I never had a formal process, but I did learn by trial and error as I went along. During research, I gathered as many resources as possible: secondary sources in libraries and primary sources in archives. As I was going along, I realised I would often be looking for a piece of information but have difficulties finding it, so I put all my research notes into one Microsoft Word document that eventually grew to five hundred pages. I backed that document up in multiple places. If I lost it, it would have been the death of my project.

I began writing as I was researching, copying text from my research document into my manuscript document and fleshing the story out as I went along. I wrote on my computer and edited on paper. I found that I was more productive at a library than at home. Every day I would try to write a little. I felt guilty if I didn’t. When I finished a chapter, I would print it out, read it aloud, and edit with pen and paper. This led to stronger and cleaner prose than editing on a computer.

Whenever I got bored editing my text, I marked that spot. I figured that if I got bored, my readers would also get bored and I should fix that section. I had a dump chapter where I put text I cut in case I needed it again. Finally, I tried to be ruthless. I removed as many extraneous words as possible; I wanted no flowery language. I emphasised clarity and simplicity in my writing. I also asked friends to look at what I wrote and to be honest with their feedback.

Were there any influences, literary or otherwise, that guided your creation of the book?
One of my biggest influences was Cormac McCarthy’s The Road. It’s a novel about a father and son surviving in a post-apocalyptic world. McCarthy wrote in such beautiful, spare prose that I wanted to emulate it. I think it’s rare in non-fiction, especially non-fiction history, to write succinctly and briefly. That’s exactly what I wanted to do. 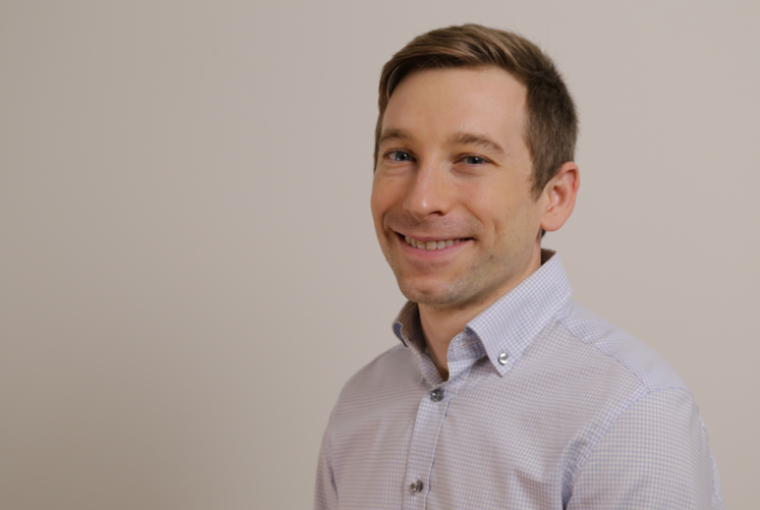 What kind of challenges did you face with this venture?
My challenges came in three areas: funding, research, and publishing. I was fortunate that I received two grants: an O’Hern Fellowship and a Fulbright Fellowship to help support my work, but much of the book I self-funded from my savings. Many readers may not know it, but only through external funding do many books become financially feasible.

The second challenge was with research. The High Court of Calcutta, for example, has voluminous archives (one building has documents from the 18th century when the High Court was formerly the Supreme Court). But there was a months-long registration process, no catalog, and records needed to be individually approved by the court’s registrar.

The final challenge was to find an agent and then a publisher. I think I was rejected by thirty-five agents before one accepted me. Fortunately, I landed on a great agent, Aanchal Malhotra, and a great editor, Karthik Venkatesh. They saw my book through to completion.

What do you hope the readers take away from the book?
I hope readers take away the importance of this story. Would India under British rule be a place where freedom of speech and the right to fair trial is protected, or would it be a place of despotism and tyranny? That’s what was at stake here. And while readers read this story, I hope they appreciate that the characters in it were real people. They make the same mistakes, have the same emotions, and have the same fears and aspirations as we do. We might read this story for entertainment, but the events in it changed their lives.

Lastly, what are you working on next?
I’m working on a book on the 1781 Rebellion against the British East India Company. Many people know about the 1857 rebellion (sometimes called the Sepoy Mutiny), but far fewer know about the 1781 rebellion. I hope to change that. The 1781 rebellion arguably came closer to its goals: the rebels nearly captured the British Governor General, Warren Hastings. It’s an incredible story but no one’s told it in full yet.