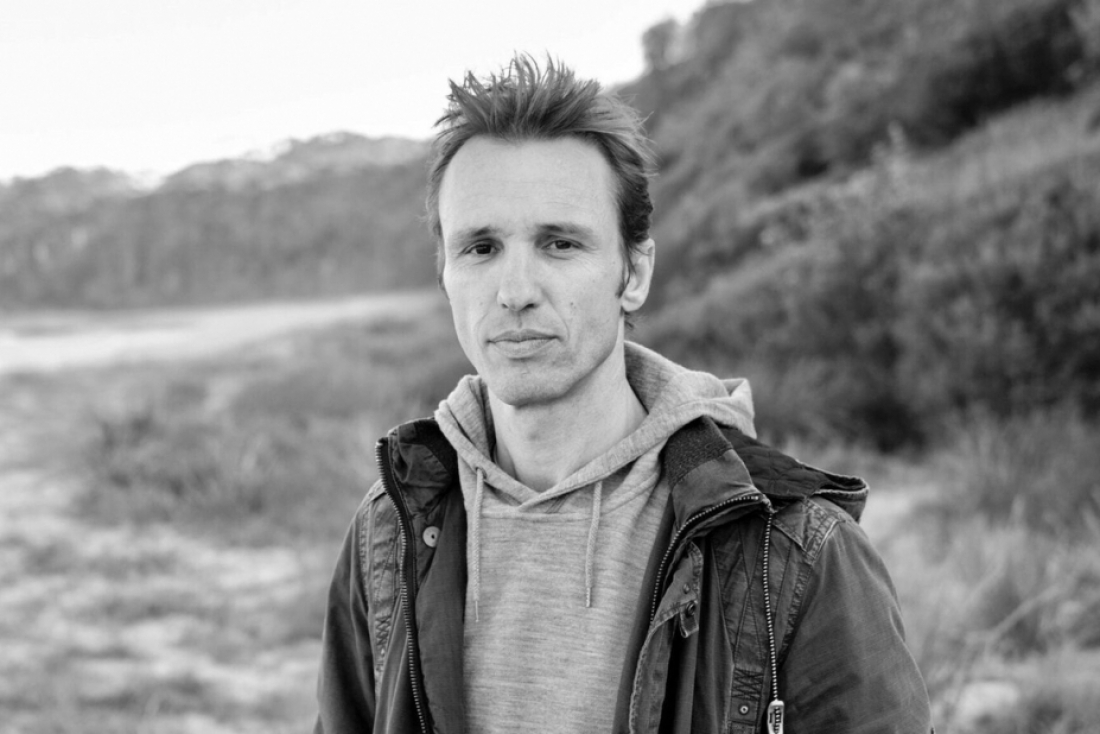 Markus Zusak The Bridge of Clay

On the legendary Australian author's 45th birthday today, we revisit our conversation with him.

Inarguably the best modern classic on a brother’s love for her sister, The Book Thief stays forever with anyone who has wandered its pages. Through the darkest days of the war, the holocaust, desolation and sub-zero despair, an unconditional love wins over Death, the novel’s narrator. A timeless one. And so it doesn’t matter that it has been 13 years that its sequel, The Bridge of Clay, appears, just as Markus Zusak does, on our shore. We speak to the legendary Australian author before he gets busy with the Jaipur Literature Festival. In the simplest of words, he spans his journey from spelling words wrong to quitting writing and finding his words again.

What is your first memory of writing?

I think it’s being very young, and spelling Thursday wrong because I was confusing it with Tuesday...

Looking back at your journey, how would you sum up all the years of your writing practice?

I think I’ve just become steadily more ambitious. I’ve always wanted to write a better book than the last one.

You worked on Bridge of Clay for 20 years. How did you get through that period with patience and perseverance?
I feel like writing is one of those jobs that’s always testing how much you really want it. Twenty years sounds like a long time, but I’ve loved every minute of it was well—including the struggles and doubts. They’re testing how much you’re willing to get something written. In the end, we write because we love it.

I’ve realised now more than ever that I love books and reading and writing, but before all of those things, you have to love stories. I love the idea that stories are what we’re made of. Stories are what make us who we are.

What memory from the writing of The Book Thief, even all these years later, stays closest to you?

It was staying up all night, a few nights in a row, to finish it. I was a bit of an emotional mess, but I was loving every moment of the challenge, and doing what needed to be done.

Death has always been an important part of your writing. Why is it dear?

I guess death is the ultimate part of our lives that makes what we do so valuable. It’s the one thing looming over all of us, reminding us to live well. It makes everything we do, and everything we love, more precious.

Does one have to be a certain degree of haunted—by the past, feelings, losses— to be a great writer?

I don’t know, to tell you the truth. All of the writers I know personally each have different ways of doing things, and different motivations for doing them. For me, I’m most haunted by the book itself—to turn what I see and feel in my head into what I actually read on the page. 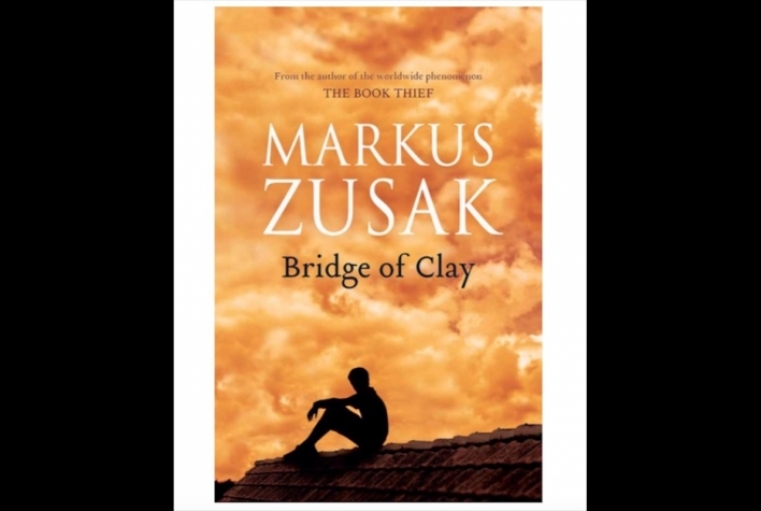 The purest of human relationships, such as brother and sister and family, have been at the core of your storytelling. In your view, can once strangers ever form a bond as thick?

I don’t discount any form of loyalty. I think for me, I came from a big family. I think that’s why I’ve tended to write about families.

Is it more difficult to write a sequel, especially after long years, than a new story?

I think I found it easier to write books in which I already had the voice from a previous novel, but that still doesn’t mean it’s going to be easy. A sequel might pose other challenges, like being too much like its predecessor. That said, finding the right voice for a novel is one of the hardest parts.

Can you take me behind your creative process?

Routine and discipline are really important to me. I work in the mornings, and I try to stick to the same times, if I can. I want to feel like I can rely on the world of the book just being there, next to me, when I wake up. I also like to write out lists of chapter headings in my notebooks.
That’s how I organise the whole book, and have a good idea of what my structure is, and where I’m going.

“Routine and discipline are really important to me. I work in the mornings, and I try to stick to the same times, if I can. I want to feel like I can rely on the world of the book just being there, next to me, when I wake up.”

One interesting anecdote from the birthing of Bridge of Clay that you’d like to take us behind.

My wife made me quit writing it in 2016. She said that Clay and I needed a break - and it worked. It was the old cliche that you don’t know what you have got till it's taken away from you. Six weeks later when I got back to work on it, I knew that this was it. I was also forced to understand how much I loved the job itself—and how life would be if I didn’t finish it.

Who are the new writers that you see as promising?

I never know, to tell you the truth. I know I loved Emily Wilson’s new translation of The Odyssey that came out this year, but I generally just take things one book at a time.
I tend to reread my favourite books while I’m writing, too—so it’s more about reading old books that I’ve already loved.

I’ve come away from finishing The Bridge of Clay with a greater feeling than ever about writing, so I just want to write for a few months and see what happens. I finally have a few more ideas, and we’ll see which ones fight their way to the top of my mind. We’ll see.