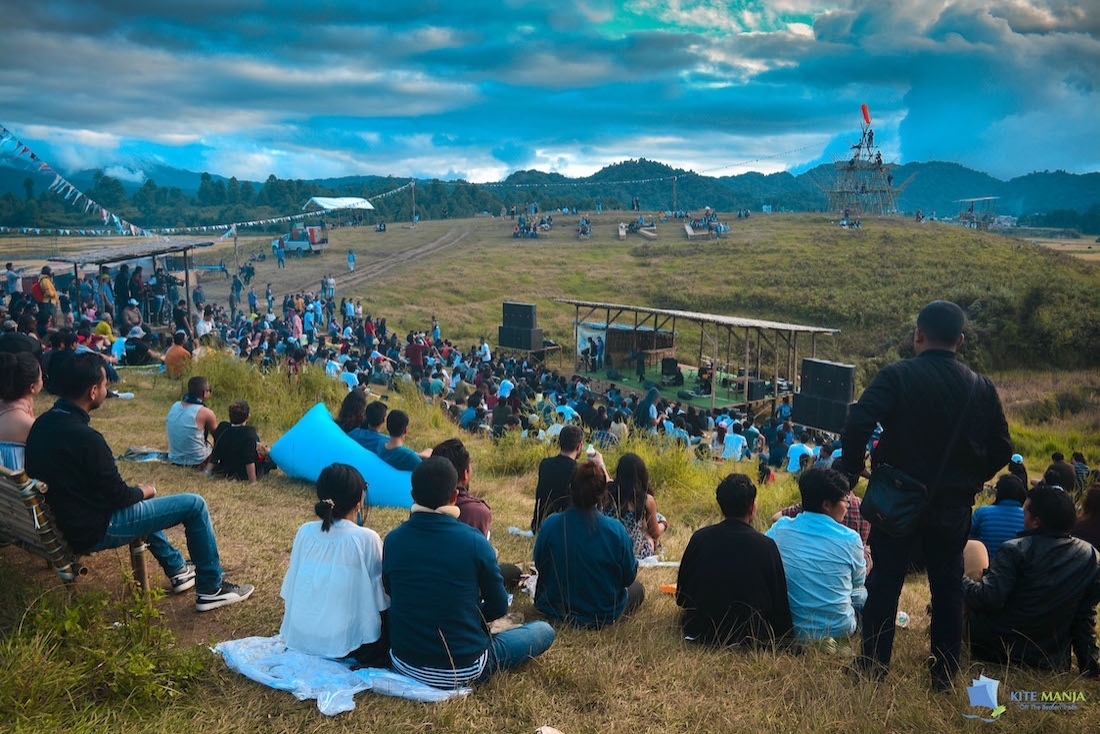 The arts are a must to beat the blues of the pandemic-stricken life. While we may think that the world has come to a standstill, artists and creators have taken on the responsibility and work tirelessly to revise and establish ways of bringing art home. Locked down, many of our favourite music festivals went digital in 2020, recreating the thrill of being a part of a concert. To match the adrenaline of being in a crowd, discovering places, people and sounds, Platform brings a list of some of the biggest music festivals to catch in 2021, which seek to promote and familiarise us with the rich musical and cultural heritage of the country.

Hornbill Festival
Not your conventional music festival, Hornbill seeks to celebrate the life and land of Nagaland. Set against the scenic views of Kohima, the festival gives an opportunity to the seven sisters of the northeast to let their culture come alive in display. The 7-10 day long event takes place annually, usually beginning on the 1st of December. The diverse multi-ethnic tribes of Nagaland and the surrounding states gather to represent their vibrant practices, culture, music, dance and lifestyle. Named after the colourful bird hornbill — which features a lot in Naga folklore, the night bazaars, medleys immortalising love stories, folk and religion songs — food, drink and dance of the festival present an immersive experience to be remembered. The music concerts at night pave the way for many artists and bands from the North Eastern states to perform, along with musicians from across the country and beyond. Hornbill Festival went live virtually in 2020 and the excitement continues in 2021. 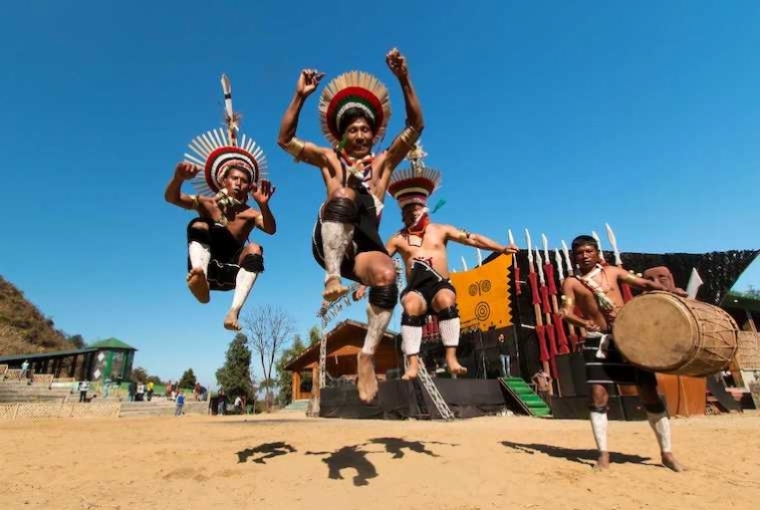 Ziro Festival
Located in the Ziro valley of Arunachal Pradesh, the Ziro Festival has gained traction for being the place for all independent musicians. From names like Steve Shelley, Lou Majaw, Shaa’ir n Func, Indus Creed, Lee Ranaldo, Menwhopause to Guru Rewben Mashangva, and Peter Cat Recording Co., among others, the festival gives to the tourists an experience like none other. Providing a space for musicians from the North East is also important for the Ziro Festival. The outdoor festival lies within the green valleys and mountain views, with the facility for attendees to camp on site, close to all the action. Initiated in 2012, by Bobby Hano and Menwhopause guitarist Anup Kutty, the festival spans over four days and is hosted by the members of the Apatani tribe in Ziro, who are known for their warm and enthusiastic hospitality. Tentatively to be held in September of 2021, the vibrant culture, music and art of the North East becomes the main feature and draws in tourism in great numbers.

Jodhpur RIFF
A not-for-profit folk music festival, promoting the roots of Rajasthan, Jodhpur RIFF is organised during the time of Sharad Purnima, the brightest full moon night of the year. Hosted in Mehrangarh Fort of Jodhpur every October, the festival provides a stage to acclaimed folk artists and musicians from India and abroad. Promoting and presenting Rajasthani musical heritage is what makes RIFF special. Patronage by HH Gaj Singh of Marwar-Jodhpur and Mick Jagger of The Rolling Stones, adds to Jodhpur RIFF’s star status. The festival ties together the love of history, culture, music and dance, making it the perfect way to explore the state of Rajasthan. This year, the UNESCO recognised International Folk Festival will be held from the 19th to the 24th of October. 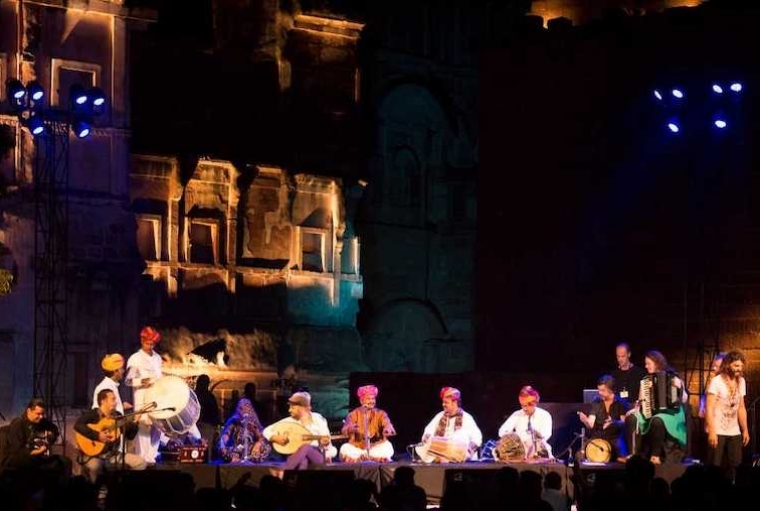 NH7 Weekender
The indie music festival Bacardi NH7 Weekender, is perhaps the most sought after festival in India, owing to its incredible organisation. Although its conception was in Pune, it is now held in multiple cities in India. The multi-genre arts festival is one of the largest in Asia. Created by Only Much Louder, the festival hosts genres ranging from indie, alternative, rock and fusion music to Bollywood music. National and International, emerging and established musicians, all share a stage to provide an unmatched experience to the audience. Artists, comedians and chefs, all find space to display their talents over the weekend. NH7 Weekender thus provides a platform to celebrate art in all its forms. During the pandemic in 2020, NH7 Weekender went digital, bringing the music home to its audience. Usually held in November, we eagerly await some news on the upcoming festivities of 2021. 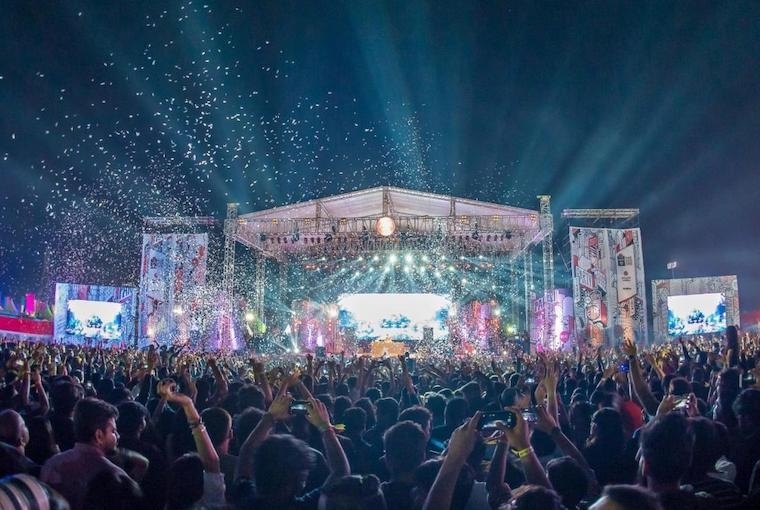