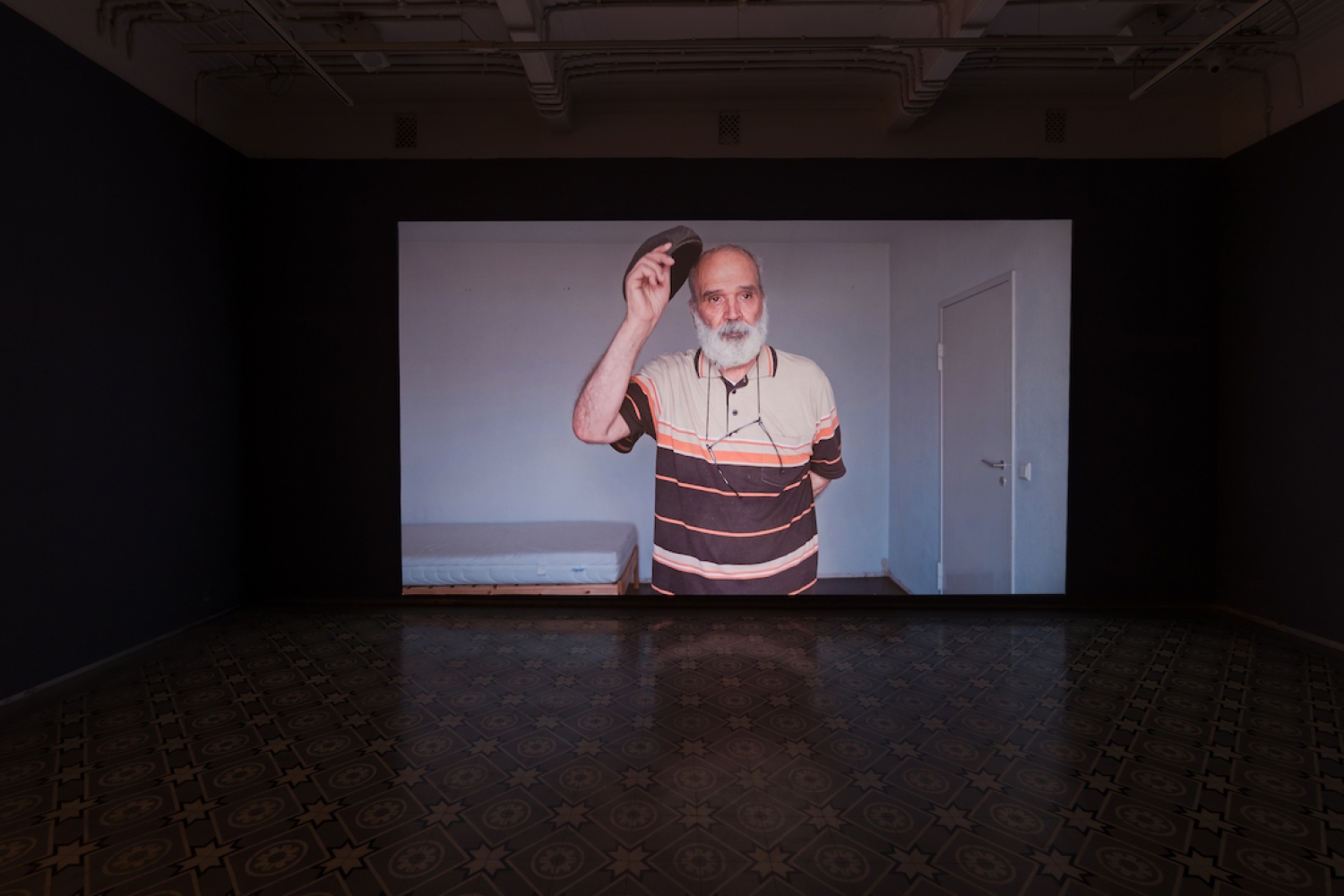 At her ongoing show at Experimenter, Ballygunge Place, Bani Abidi is exhibiting several new bodies of work. One of them is her new film, The Song, which is making its Indian premiere at the exhibition. In the short fiction film, an old man, of supposedly Middle Eastern or South Asian origin, seems to have recently arrived to a European city as a refugee. He finds himself confronted by the silence in the small, empty apartment that has been allotted to him and has flashes of sounds from an ‘elsewhere’. “The film was inspired by my many encounters with people and ‘their’ songs, conversations and sounds in my very migrant rich neighbourhood in Berlin,” Abidi informs, “I have worked in different ways with migration and sound and am personally very moved by the idea of being acoustically displaced. About what it means when one moves away from soundscapes that define one’s life.”

The film was commissioned by the Film and Video Umbrella, an organisation that funds artist and experimental films in the UK, leading Bani Abidi to shoot something, for the very first time, in Berlin. “The protagonist is a non-actor and a recent refugee to Germany. The team that I worked with was almost all-German and it was a very intimate experience to make this very small and simple work together,” the artist tells me of the work that is a significant part of her upcoming solo show. Speaking further about the show, she affirms, “What I would like viewers to take away from the show at Experimenter (my main international gallery) is that the many Pakistanis and Indians have a shared sense of being, history and purpose, who depend on, learn from and love each other more than anyone else.”

This is an exclusive excerpt from our upcoming, bi-annual Bookazine. Out soon. 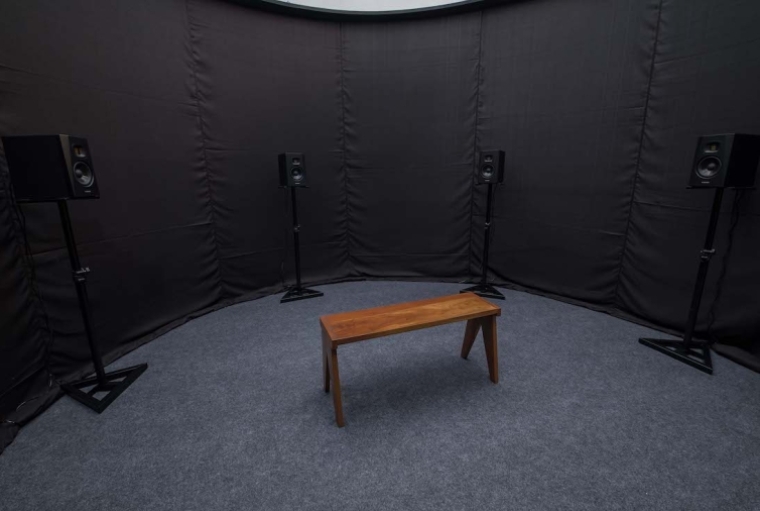