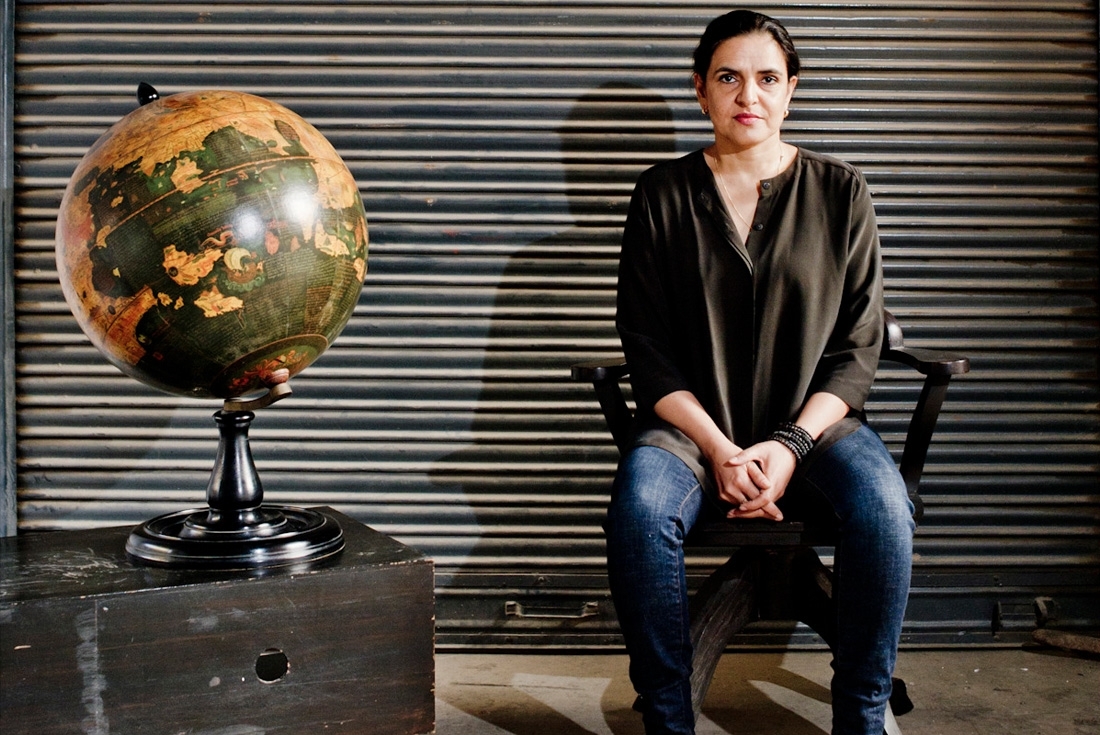 Kher’s trajectory has spanned a range of media, from her abstract bindi-based works to life-sized sculptures that propose a feminist pantheon of hybrid warrior-like goddesses. All through, she has consistently transformed the bindi motif, rendering its significance flexible depending on its context, sometimes incorporating them as textural components on the surface of her sculptures, like in The Skin Speaks a Language Entirely its Own and in other instances upon parts of objects such as maps, where they function as blots or erasures. Her overarching consideration has been the body and how it mirrors her concerns with the self. ‘As an artist, I’m interested in a lot of things, but the central part is the body, through the self—not specifically the autobiographical self but in terms of how time passes through us, and how the things that we accumulate carry meaning for us,” she says. 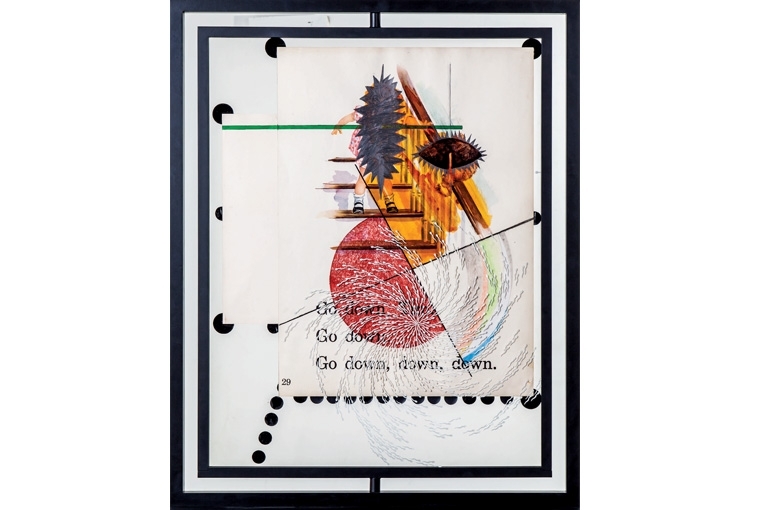 Her practice over the last two years, though, has seen her immerse herself in the genre of drawing. Her show, This Breathing House at the Freud Museum, London, in 2016, and her forthcoming exhibition with the Isabella Gardner Museum, San Francisco, in 2017, could be held responsible for this dramatic shift, possibly an extension of her journaling habit. This Breathing House contained a range of playful textual interventions and drawings made on the found pages of a very typically ‘English’ children’s book. ‘Those images that I had of those children’s stories were already in my studio, and then, when I started working on them, I couldn’t not change the text, because it was so 'jump down, Sally, jump down'. I remember growing up in Suburban England and learning how to read, and you’re looking at all these books, and they’re all white children, with blonde hair and a dog, and we’re Asians, we don’t have a dog, and none of us are called Sally,’ she says. ‘It was almost my way of going back to a childhood, this idea, how as adults we watch children play games that you act out later in life, you know, you 'play' your way through very complex psychological issues, dialogues, questions, fear, neuroses.’ 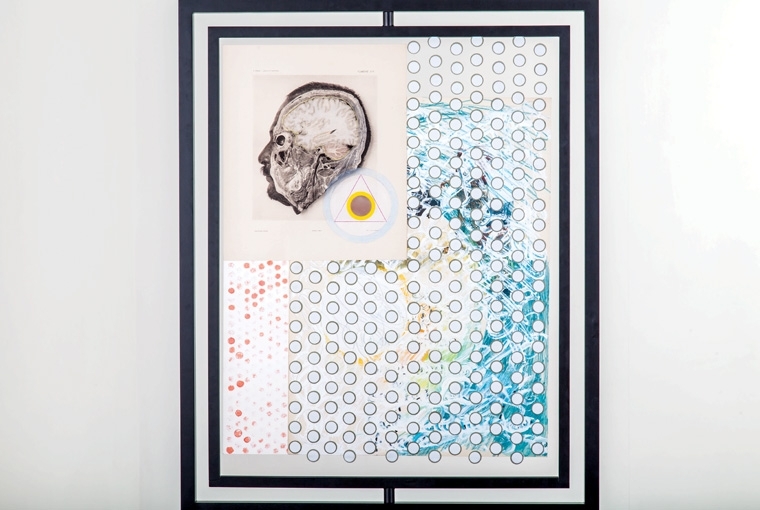 During her residency at the Isabella Gardner Museum in 2016, Kher spent a month ‘just drawing’. The ensuing exhibition will feature these drawings while the upcoming book will include excerpts from her notebooks alongside.