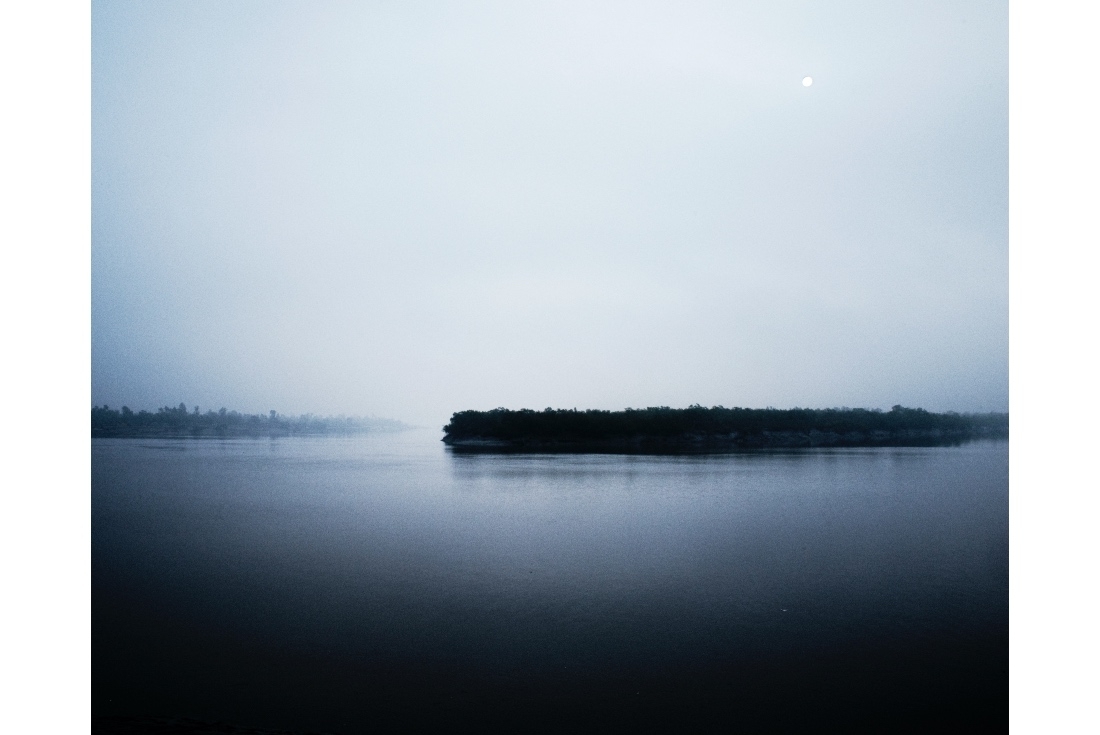 Where The Birds Never Sing

‘Where The Birds Never Sing’ is a body of work on the Marichjhapi massacre, the forcible eviction in 1979 of Bengali refugees on Marichjhapi Island in Sundarban, West Bengal and the subsequent death of thousands by police gunfire, starvation, and disease.

After the partition of Bengal in 1947, many lower caste Bengalis, who fled East Pakistan, were aggressively sent to the infertile, inhospitable land of Central India. In 1977, the Left Front government came to power promising their refugee supporters to settling in West Bengal and they subsequently moved to Marichjhapi Island. But the government reneged on its promise, fearing that an influx of refugees might jeopardise the prospects of the state’s economic recovery and started to forcibly send them back to Central India. Survivors claim that on the morning of 31 January 1979, when some women tried to row boats to the next island to fetch drinking water, grains and medicine, the police rammed their launches into the boats, drowning them. People who attempted to save the drowning women, were fired on by the police. Thousands of refugees, seeking their final home, stayed in Marichjhapi, for the next year and a half. It is close to impossible to trace the precise number of people who died in the process during the exodus from central Indian camps to the settlement in Marichjhapi and the eventual police eviction drive sending them back to the camps.

Soumya Sankar Bose, over the last two years, has been researching and re-enacting some memories of the survivors in specific locations, as there is very little written record of the incident. Through the intricate weaving of facts and fiction of existing oral histories of the real survivors, he brings to light several perspectives of the same narrative, forming a cryptic framework of this problematic history that is facing slow erasure from the memory of people. This Project was supported by the Magnum Foundation, Henry Luce Foundation, India Foundation for the Arts under the Arts Practice Programme and The Foundation for Indian Contemporary Art under the aegis of the Amol Vadehra Art Grant.

In conversation with the photographer about the project below.

What inspired Where the Birds Never Sing?
This project is quite close to my own life because my ancestral family, who belonged to Bangladesh, had also been evicted during the partition and taken refuge in India. Though my family never went to Marichjhapi and they settled in Midnapore town. This project resonates with my own roots and is about the people who have undergone a rigorous and bitter journey in their lifetime. Through this intricate amalgamation of facts and fiction, using existing oral histories of the real survivors, I wanted to enlighten on the several perspectives of this blood-stained history, which has been obliterated from the minds of the people. 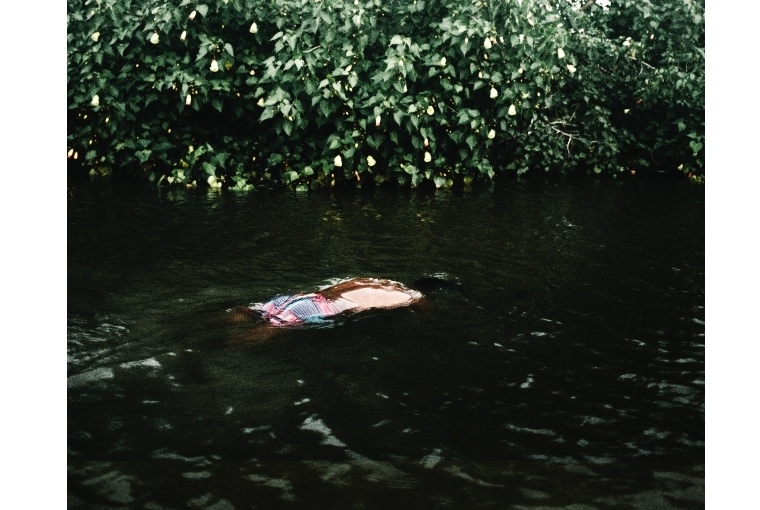 Considering there was a very little written record of the incident, how did you go about your research? What were some of the challenges you faced?
Before creating any photographs, I do at least two to three years of research for each and every work. I started my research on the Marichjhapi Massacre in 2015. I was finding and reading all the regional articles, collecting every possible document from academics and archivists as well. The toughest part was to find the survivors after 40 years of the incident, without any proper documents or track records, especially now when they were residing in different parts of India. Since my previous project Jatra was about documenting an old generation, a group of theatre artists who used to perform on stage — popularly known as Jatra in Bengal Provinces — that experience helped me a lot in finding out the people related to Marichjhapi. I had spent several months in different parts of Andhra Pradesh, Orissa and West Bengal with the people, researching the core of the incident there, which made me aware of the loopholes and failures of the administrative system.

You recreated some of the memories and this is quite a sensitive path. What steps did you take to keep it real and with a full heart?
This work was not possible without re-enactment because the place does not exist any more, except in our memories. Marichjhapi is now under a tiger reserve forest where we can’t enter. Making visuals from almost nothing was really difficult but I also wanted to experience this journey of finding the forgotten history through visuals. So whatever I have heard from the survivors, be it a haunting memory or an untreatable wound to a burning, brutal and shocking reality, I tried to keep all. With all these memories, I went back to the Sundarbans to make photographs.

I believe when we try to make a work using oral histories, it’s not the real past anymore. It’s a new birth of the past where we only speak about the past we want to remember, but not the one we want to forget. So I totally agree that making work on an incident which happened 40 years back, with very few records left, is not the documentation of the history. Rather, I see it as a work which will start a new conversation. 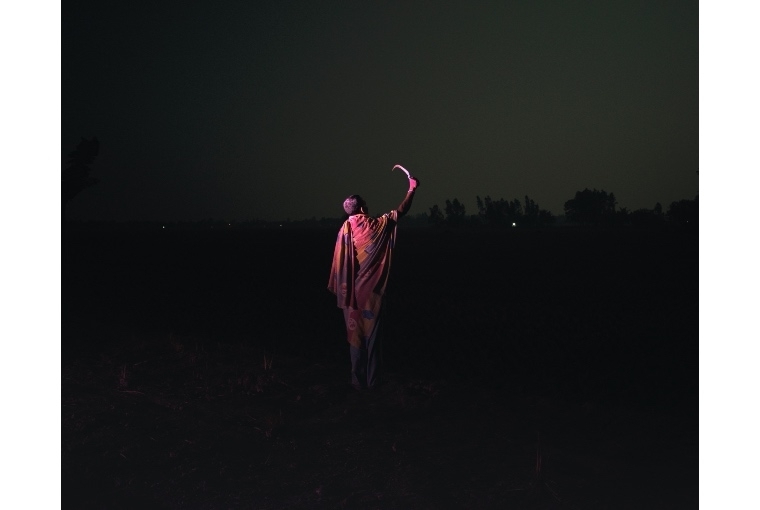 As a photographer what draws you to your stories and subjects?
In my work, I always try to find an incident which was never documented or underreported and is fading from our memories. Both my previous and current works stem from the present — with the Jatra performers reminiscing about their forgotten glory and those in Full Moon on a Darknight, imagining the possibility of a time free from societal judgment and tabooing. I always try to create a space where people can express their personal experiences and feelings. Whenever I work, I try to build a relationship with the project and with my collaborators, and then I move forward with it. This closeness actually inspires me the most and is what my images and my works whisper about. I always try to push myself against the boundaries in a different course of action, by documenting reality and the psychological impacts of the subject matter. 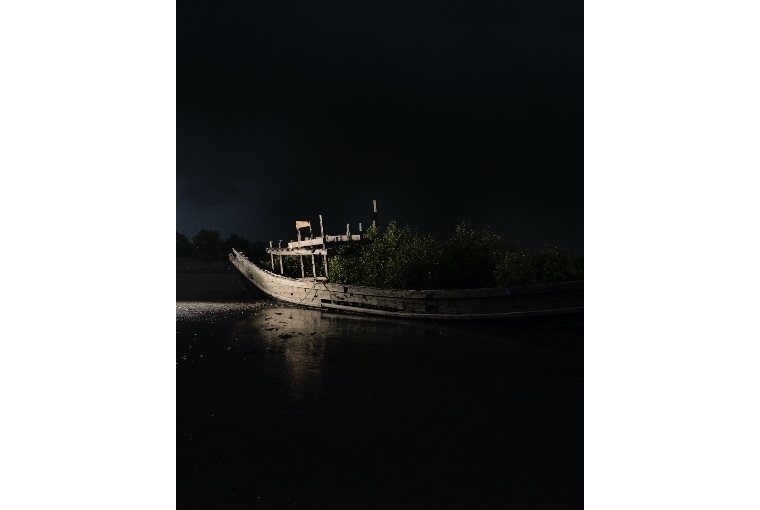 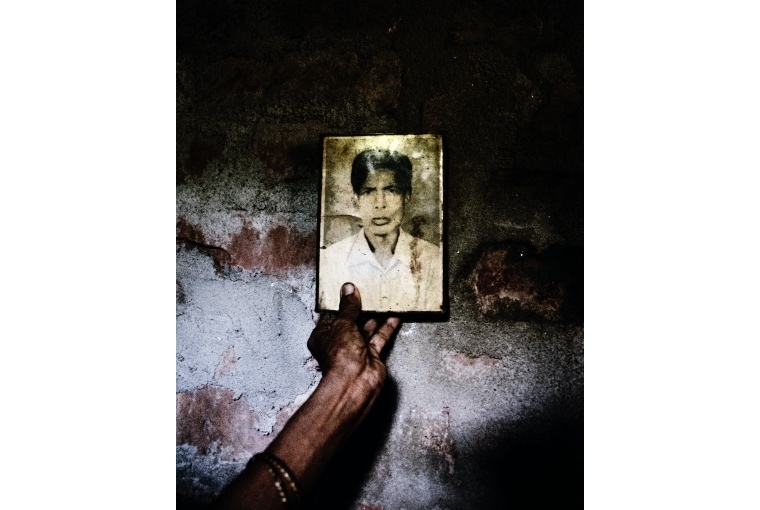 This is an all exclusive from our November Bookazine. To read more grab your copy here.