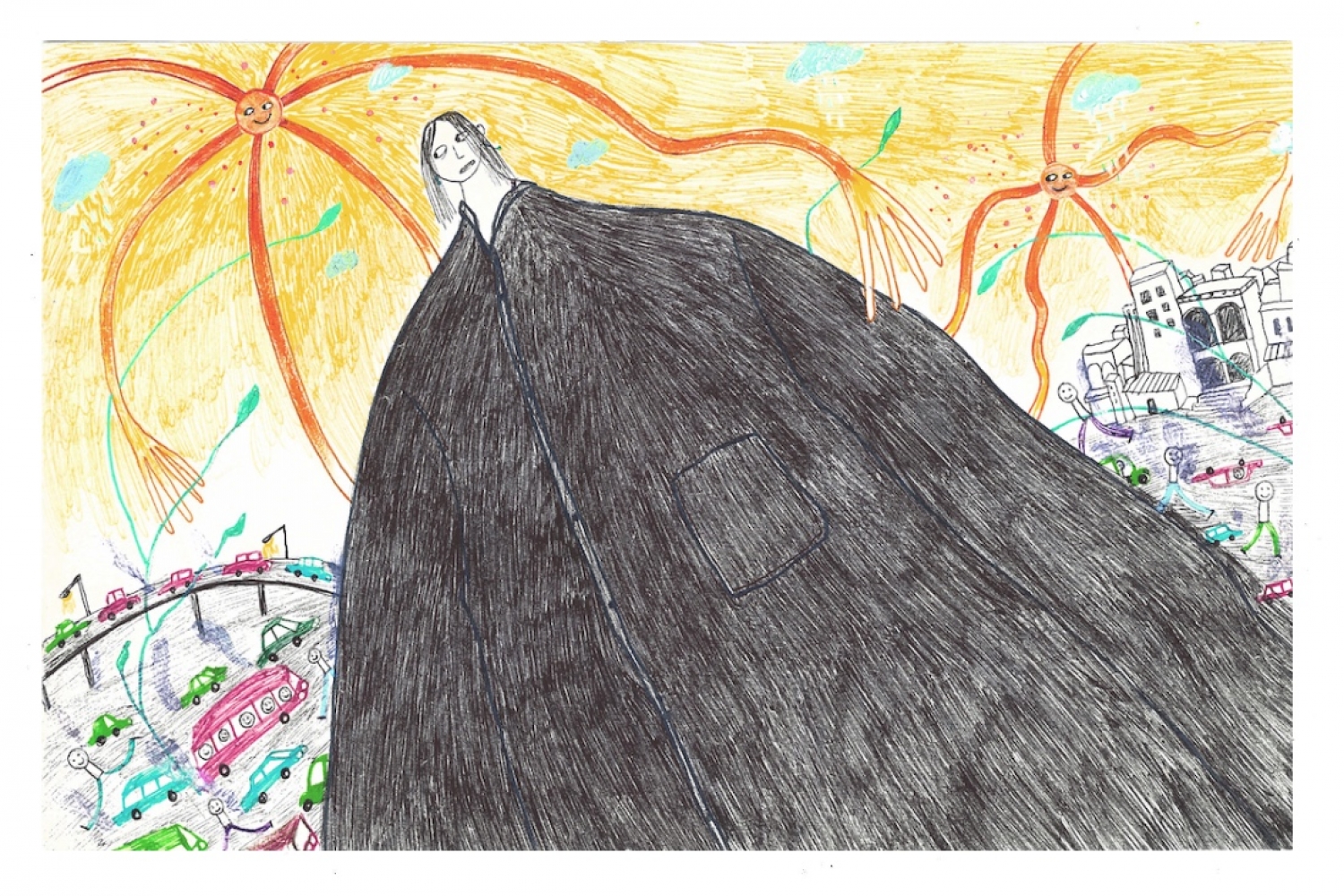 Upasana Mehndiratta’s art is dominated by oddly-shaped characters. Some have extraordinarily big hands while others have really long legs. Upasana mostly uses ‘distortion’ for ‘emotional effect’. ‘Sometimes I only retain and exaggerate the parts that are most basic to the character and eliminate everything else. I think it also springs from my self-conscious behaviour, it’s like I’m observing myself sitting or standing a certain way. Drawing is my way of silently accepting and admiring these peculiarities,’ she tells us.

Her first picture book, The Visitor, traced the story of a man and a strange blue creature that visits him on a lazy afternoon. It follows him through his house and through the woods, until he finally befriends it. She has now illustrated two more picture books called On Mondays I Want to Hide and A Very Busy Year, commissioned by Pratham Books.

We spoke to her to know more about her design journey.

Let’s talk about your beginnings.
I used to like drawing as a kid. I remember in school, the last few pages of my notebooks used to be filled with doodles. I had some exposure to art because my sister would paint, but I hardly knew anything about design until I went to Srishti.

How did your time at Srishti enrich your voice as a designer?
I didn’t have strong aspirations about becoming an artist or a designer. Just the thought of living away from home, in a new city, was exciting for me. At Srishti, I got introduced to a lot of new contexts wherein I could apply my skills. I realised I was interested in illustration, picture books and comics.

When and how does inspiration strike?
I think for me, inspiration mostly comes from boredom. I turn to drawing when I feel dissatisfied with things happening around me. I feel that drawing helps me get over that feeling momentarily. 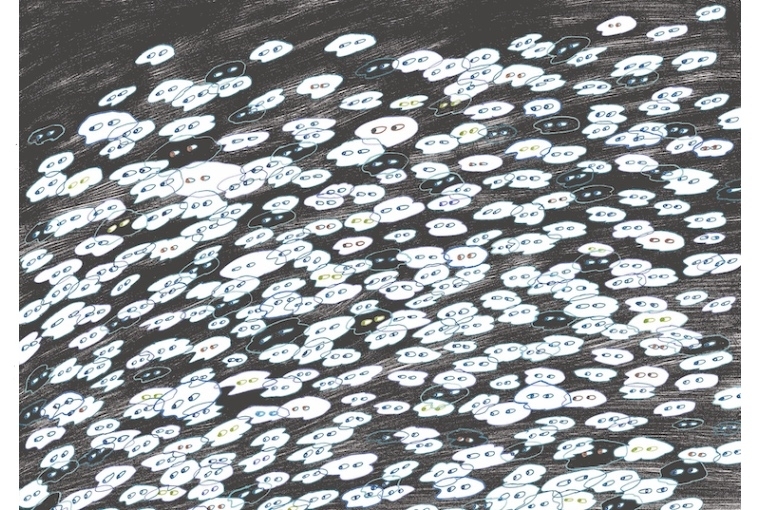 As an illustrator, what kind of themes do you find yourself gravitating towards?
I like themes that depict mixed and conflicting emotions. I have found myself drawn more towards existentially melancholic themes. Also, open-endedness is something I really enjoy in a piece of work.

What's next for you? Are there any interesting projects in the pipeline?
I recently illustrated a set of two books written by Shabnam Minwalla, published by Pratham Books. I have had a few visuals in my head for quite some time that can be developed into a short narrative, I hope that it can be translated into a picture book someday.

We explore the designer’s work that is observational and replete with dry humour.

In conversation with the designer about her design sensibility, art direction, brand designing, and more.

Read the all exclusive from our December EZ.

A Platform edit of the best design had to offer in the year that was.

We explore this iconic collaboration through our conversation with Ashiesh Shah.