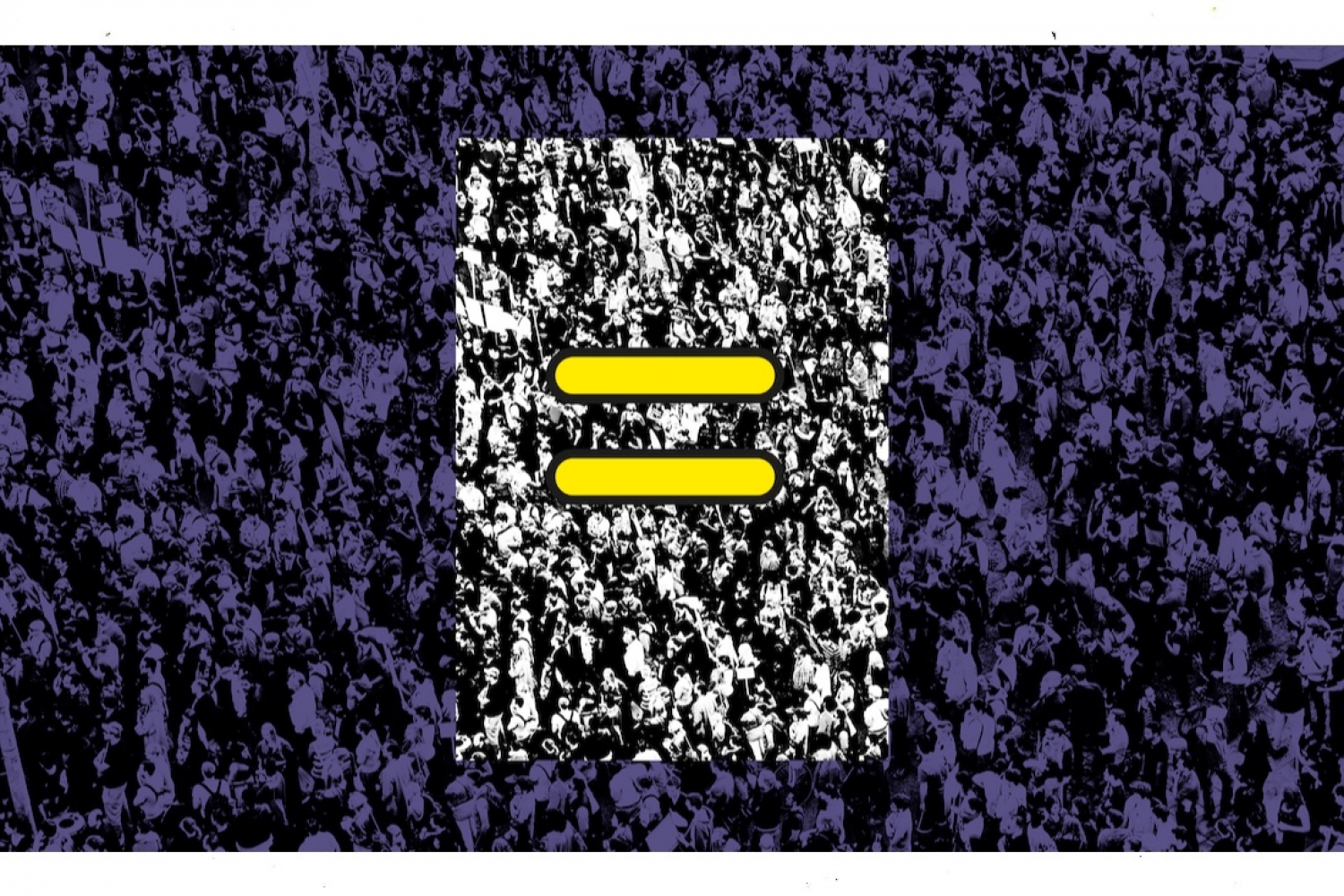 Gucci and its longstanding global gender equality campaign CHIME FOR CHANGE launch the latest issue of CHIME Zine, dedicated to amplifying the voices of activists and artists around the world calling for gender equality, and present the latest round of grants this year in support of nonprofit partners globally.

CHIME Zine
Edited by community organizer and author Adam Eli, and art directed by visual artist MP5, the new issue of CHIME Zine features a curated collection of works by contributors including: Elisa Manici on the stigma of fatness and its cultural meanings, Assa Traoré on the movement for racial justice in France and globally, Eno Pei-Jean Chen on queer culture in Taiwan and North Korea with translation by Ariel Chu, artwork by Kira Wei-Hsin Jacobson (許維昕), graphic art by Rawand Issa, a personal account by Dr. Ritu Singh on the role of women in the historic Indian farmers’ protest, Isabel Mavrides-Calderón on the intersection of gender and disability, Faaolo Utumapu-Utailesolo on working with Women Enabled International on disability and gender-based violence in Samoa, and Cecilia Gentili in conversation with Bianka Rodríguez on trans activism and the discrimination trans women face in housing, sex work, the criminal justice system and within the trans community in Central America and beyond.

This latest issue of the CHIME Zine is available digitally on Gucci Equilibrium, Gucci’s platform for social impact and sustainability, and will be available in print later this month at the Gucci Garden in Florence, the Gucci Wooster Bookstore in New York, and various independent bookstores globally. 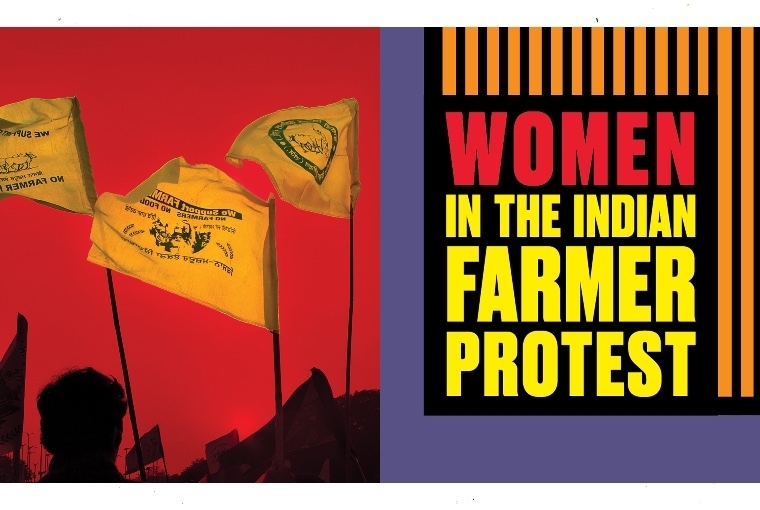 2022 CHIME FOR CHANGE PARTNERS
Since 2013, CHIME FOR CHANGE has directly supported more than 630,000 women and girls through more than 180 nonprofit partners and women-led grassroots organizations. CHIME FOR CHANGE is pleased to continue critical funding to longstanding nonprofit partners working to drive progress towards a gender-equal future through local programs around the world, including in Brazil, Ghana, Hong Kong, India, Japan, Mexico, the Middle East and North Africa region, and the Southern region of the United States. This core funding is in addition to Gucci and CHIME FOR CHANGE’s direct support of diverse feminist organizations, movements, and activists earlier this year, including Women Enabled International, Young Feminist Europe, and Outright Action International.

CHIME FOR CHANGE’s grants continue to advance Gucci’s five-year commitment to UN Women's Generation Equality Action Coalitions to apply intersectional approaches; support community-led and trust-based giving focusing on the next generation of activists; and provide direct, flexible funding to feminist movements and leaders around the world. 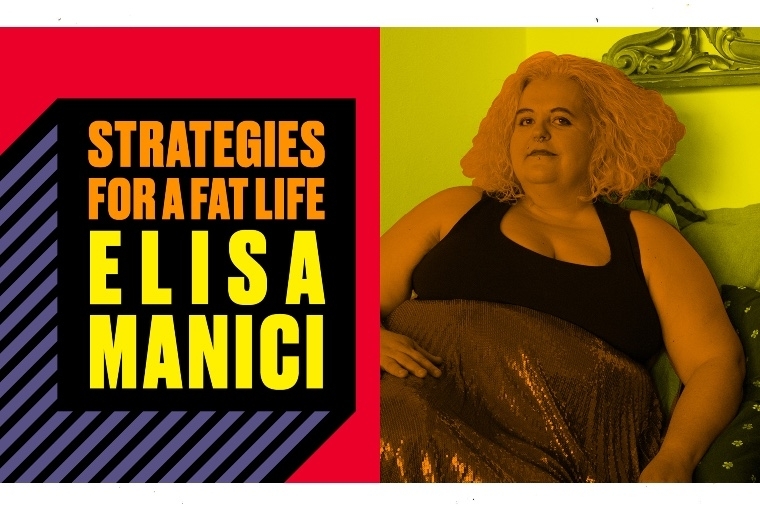 CHIME FOR CHANGE AND THE METEOR PARTNER FOR 22 For ‘22 GLOBAL SUMMIT
To further strengthen the voices speaking out for gender equality, CHIME FOR CHANGE is pleased to continue its partnership with The Meteor, a collective of journalists, artists, and activists, for their second annual virtual summit, 22 For ’22: Visions for a Feminist Future, on May 9th. Hosted by Symone Sanders and convening artists, activists and journalists including Dolores Huerta, Tarana Burke, Amandla Stenberg, Janicza Bravo, Fatema Hosseini, Raquel Willis, Paola Ramos and more, the gathering will address topics including climate, democracy, reproductive freedom, refugee crises and more. The inaugural event – 21 For ’21 - convened a global and intergenerational group of voices around topics on gender equality in May 2021, with programming including moderated conversations, video shorts, monologues, and other storytelling formats, garnering more than 50 million impressions from a global audience. Registration for the free virtual event on May 9th is available at 22for22.live.