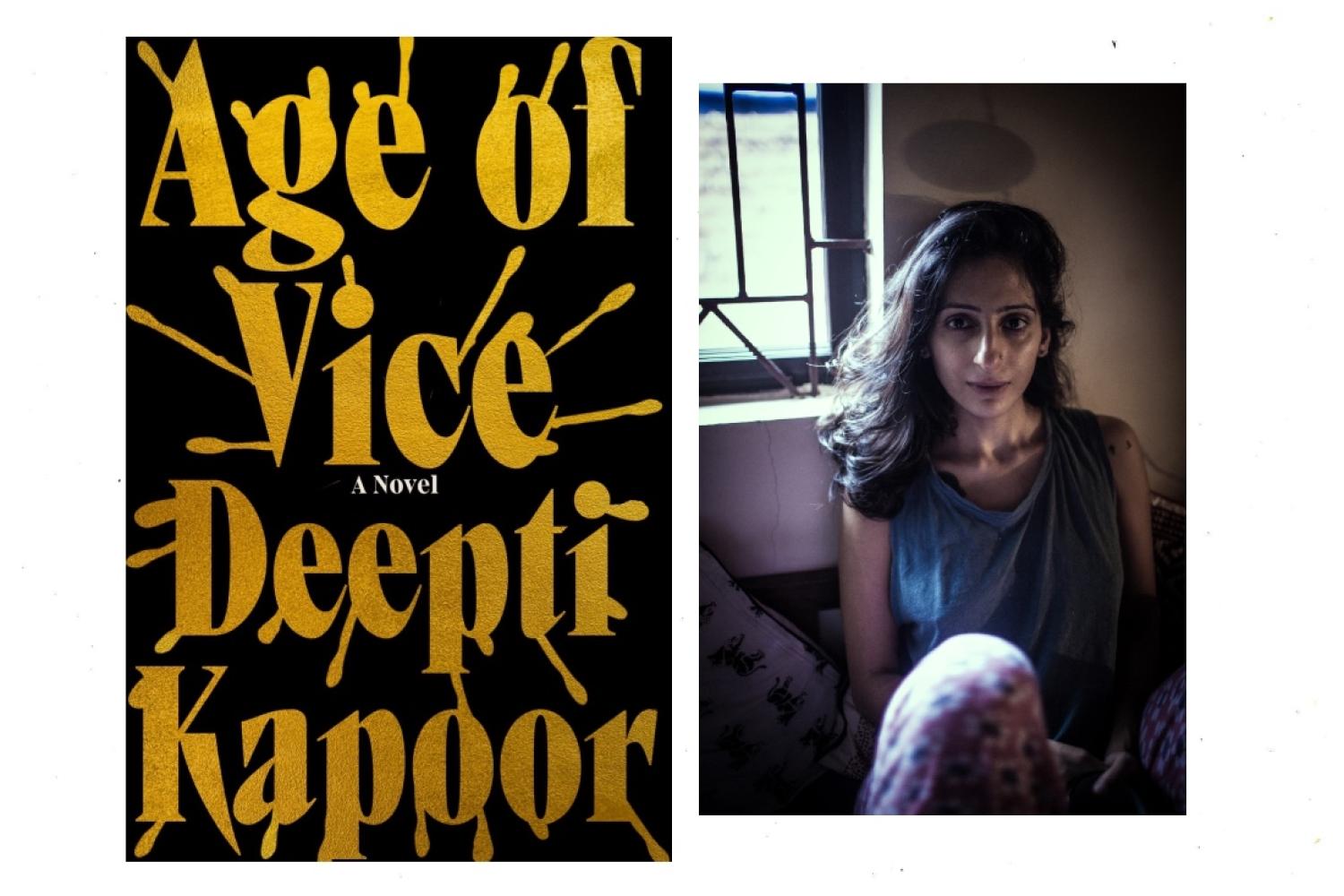 “I wish I could make up something romantic, but I don’t know,” confesses Deepti Kapoor of her first memories of writing. “I guess my first creative memories aren’t actually of writing but daydreaming, imagining things while watching people, making up stories in my head. Making up elaborate excuses when I thought I was going to get into trouble for something, making sure every excuse was watertight, or coming up with alternative scenarios for situations, planning every eventuality while I lay in bed at night. I do remember in school I won a competition for writing, and I was taken by my teacher (I think Mrs. Dutta) to the bookstore to claim a prize, The Little Prince, but I have no idea what I wrote,” she elucidates.

In 2014, she made her debut as a fiction writer with A Bad Character, delving deeply into a young woman’s life, with the city of Delhi as not just the contextual canvas, but a living and breathing, violent character. With her new novel, Age of Vice, Delhi once again assumes a pivotal role, where a crime occurs and a keeps-you-at-the-edge-of-your-seat thriller unfolds. We connected with the author to know more about her craft and the new book. Excerpts follow:

What inspired Age of Vice?
Years of living in Delhi (and later, spending time at my mother’s in Greater Noida), a mature realisation of my own complicity-by-association in so much inequality. Also, in a less obvious way, Jyoti Singh’s rape and murder, and the subsequent protests, which felt like a moment of rupture in the collective psyche of Delhi and India, akin to the Manson murders signaling the end of an era in the US. There have been utterly horrific incidents before and since, but this moment triggered a sea change in my own ideas of what is worth writing about.

What, for you, constitutes the core of this book?
On one level I feel like there is no core. It’s like the Buddhist chariot analogy: Nāgasena states that what we call a chariot is merely a convenient aggregation of wheels, frame, ropes, yoke. The idea of a permanent soul is the same. The idea of this novel is the same. It’s an aggregation of parts, all dependent on the other yet without essence. But if you had to fix on a mantra: corruption, power, abuse of power.

What did your creative process behind creating this book entail?
There are some things about process a writer shouldn’t give away. But in terms of a regimen, early nights and early mornings, a meditative state of no distractions during the day. To be focused on one train of thought, one world, these characters, even when not writing.

Could you give us some insight into any particular influences, literary or otherwise, that guided your creation of this book?
The cinematic language of the extraordinary Chinese film director Jia Zhanke. His blurring of documentary and fiction, his films that are sociological, ethnographic studies punctuated with grit, humour and violence, his ripping of stories from the headlines, set in a society rapidly transformed by capitalism. Also the tight cinematic claustrophobia of Jacques Audiard. Mrinal Sen, Gautam Ghose and Akira Kurosawa are also influences. In literature, Roberto Bolaño’s 2666 was a massive influence.

To read the full interview, head over to our January issue of the EZ here.