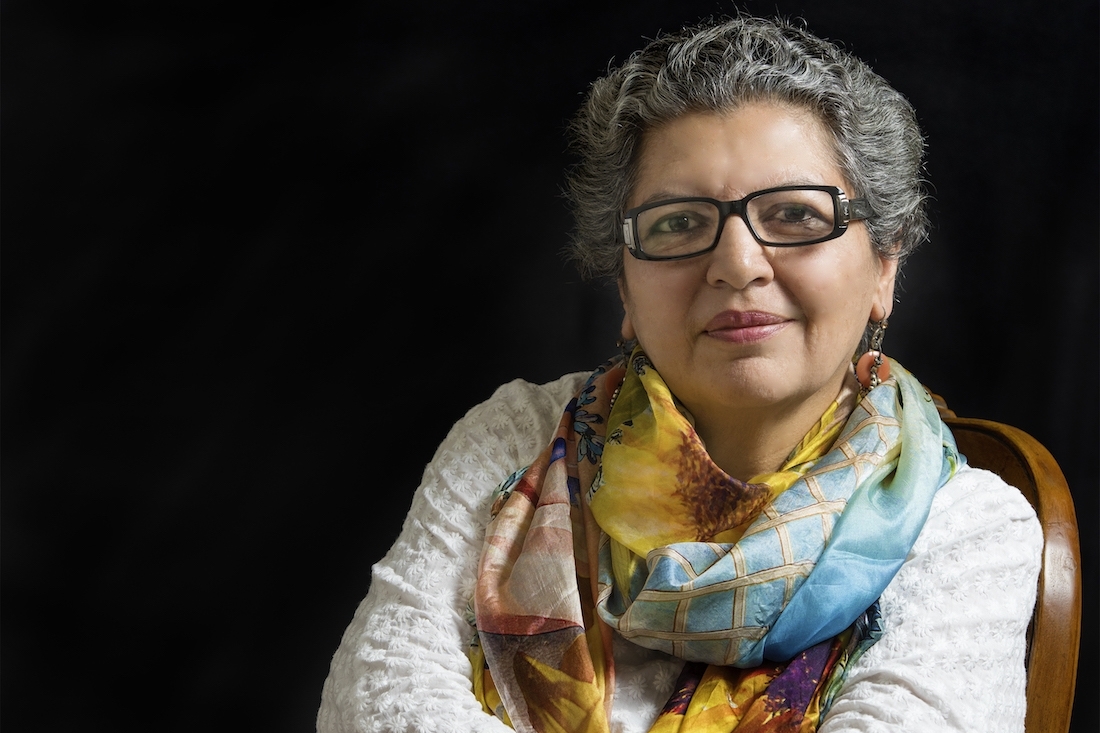 "The elements that made Dilli into the city 'Dilli' are no more;...Dilli was bred on the milk of royal culture, brought up in the lap of kings, and reached maturity in an atmosphere of learning and knowledge", says the book that is a compendium of insights into the Nineteenth century Delhi like no book has provided ever before. Rana Safvi's The City of my Heart is a nuanced and beautifuly translated book that brings forth a time, an era of Delhi, that hasn't been properly documented and tells of the love, loss and betrayal that hasn't been known of before in Indian Cultural historiography. Telling us more about the conception of the book and her live for the city of Delhi, here is Rana Safvi's conversation with us post the release of the book.

Can you tell us how your relationship with the writing began and how has it evolved over time?

I was always interested in literature and poetry. In fact in our family everyone was extremely fond of reading and literature and poetry were always an integral part of our conversation. I always scored well in essay writing in school and often wrote for fun however, till a decade ago never thought I'd take it up as a career.  I started as a blogger, then went on to travel blogging and finally writing columns. From there to writing a book was a short journey and I took the plunge in 2013. My first book was published in 2015.

How would you define your relationship with writing as and which authors or books were your early formative influences?

My earliest memories of books is reading Enid Blyton and fairy tales. After that all the classics and popular fiction of the 70s and 80s. My favorite authors to date remain: Enid Blyton, Agatha Christie, P G Wodehouse and Jane Austen. That's why I write in very simple language and try to infuse a sense of humor to my writing.

Your work today has become seminal in terms of its contribution to the India’s cultural history, especially that of Delhi! When and why did this desire to excavate and bring to light the past of this astounding city arise in you?

Delhi cast a spell on me in 2013 when I went for a heritage walk with Delhi Karavan and I decided to shift from Dubai where I was living then to Delhi and chronicle it's stories. I felt there was so much that needed to be told about the city that has been the heart of Hindustan forever. I think it was the path that chose me to be its Travellers and not the other way round.

How did you move towards the world of translation and are there an particular reasons behind choosing the book you translate?

When I started writing about Delhi, I turned to Urdu sources as that's where the 19th and 20th century accounts were. Initially I used bits and pieces from them for my work but as I delved deep into them I realised they needed to be read and heard on their own too. Thus the first book I translated was Dastan-e-Ghadar an eye witness account of the Uprising of 1857. I translate personal accounts which describe the rich cultural and social ethos of the 19th and 20th century. I feel knowing the past is very important to understand our present. 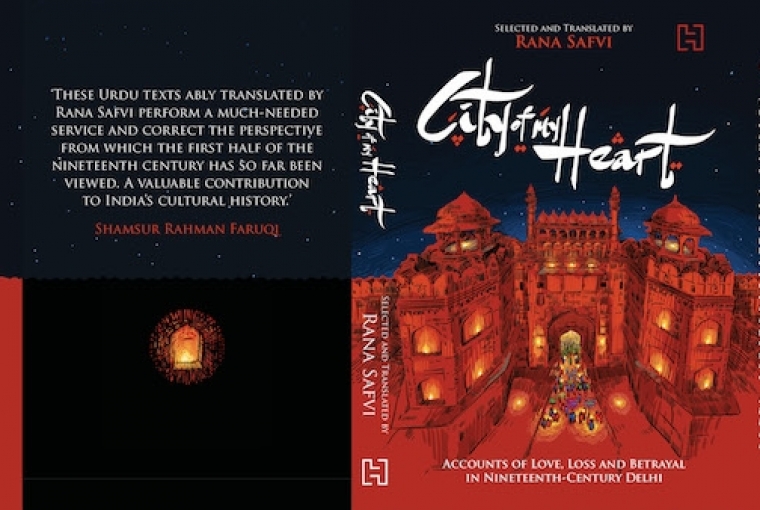 What led you to select and translate City of my Heart?

The City of my Heart is a translation of 4 very important accounts of life under the last two Mughals and the changes pist the Uprising of 1857. They showcase a poignant and pluralistic society: a culturally rich society and a tottering monarchy. The last account has some stories that describes the fate of the Mughals after the fall of the Mughal Empire.

What was your process behind translating and compiling this book and could you share any instances that you came across while translating these accounts of nineteenth century Delhi that had a deep impact on you?

I visit Urdu Bazar near Delhi's Jama Masjid very often. There are many Urdu bookshops there. Over the years I've collected quite a few accounts of Delhi for my Where Stones Speak trilogy. I chose these four accounts because to me they offered a unique glimpse into the past. The stories in Begamat ke Aansu have left a deep impact. They are tragic but offer a  very valuable lesson on the transient nature of life and the Sufi principle of not attaching value to material things in life.

Could you tell us why you’ve used the epigraph from Shahr Ashob by Mirza Muhammad Rafi Sauda?

It was written after the fall of Delhi in 1757 and to me it symbolized the tragedy of Shah Jahanabad.

Why do you think there has been this negligence in Indian Cultural Historiography regarding the first half of nineteenth century Delhi and its reality that portrays it as an ineffectual time?

Not much research has been done on that period especially on Shah Alam II and Akbar Shah. That period is seen only through the lens of the British and their taking over Delhi in 1803 and making the Mughal Emperor their pensioner.

What are your views on Indian Cultural Historiography today?

To understand the culture of any period it is essential to know the languages used. The material on medieval India is in Persian, Urdu while that of ancient India is in Sanskrit.Today there are very few people who know these languages and even less who can translate them, thus depriving the public at large of a detailed view of that time. In the absence of knowledge of Urdu / Farsi we are  left with colonial history or translations which are colored by the biases of their time. We are therefore imbibing a very colored view of the past and are unaware of the rich culture that flourished. I have studied only a few of the 19th and 20th century urdu texts which describe a vibrant and harmonious society and feel more translations and critical work should be done on them.

Lastly, what’s next for you?

I'm making up for lost time so constantly trying to read and write. I'm working on a couple of projects but once the trilogy of Where Stones Speak is complete I intend to venture out of Delhi and look at other cities and beyond monuments into other areas of heritage.