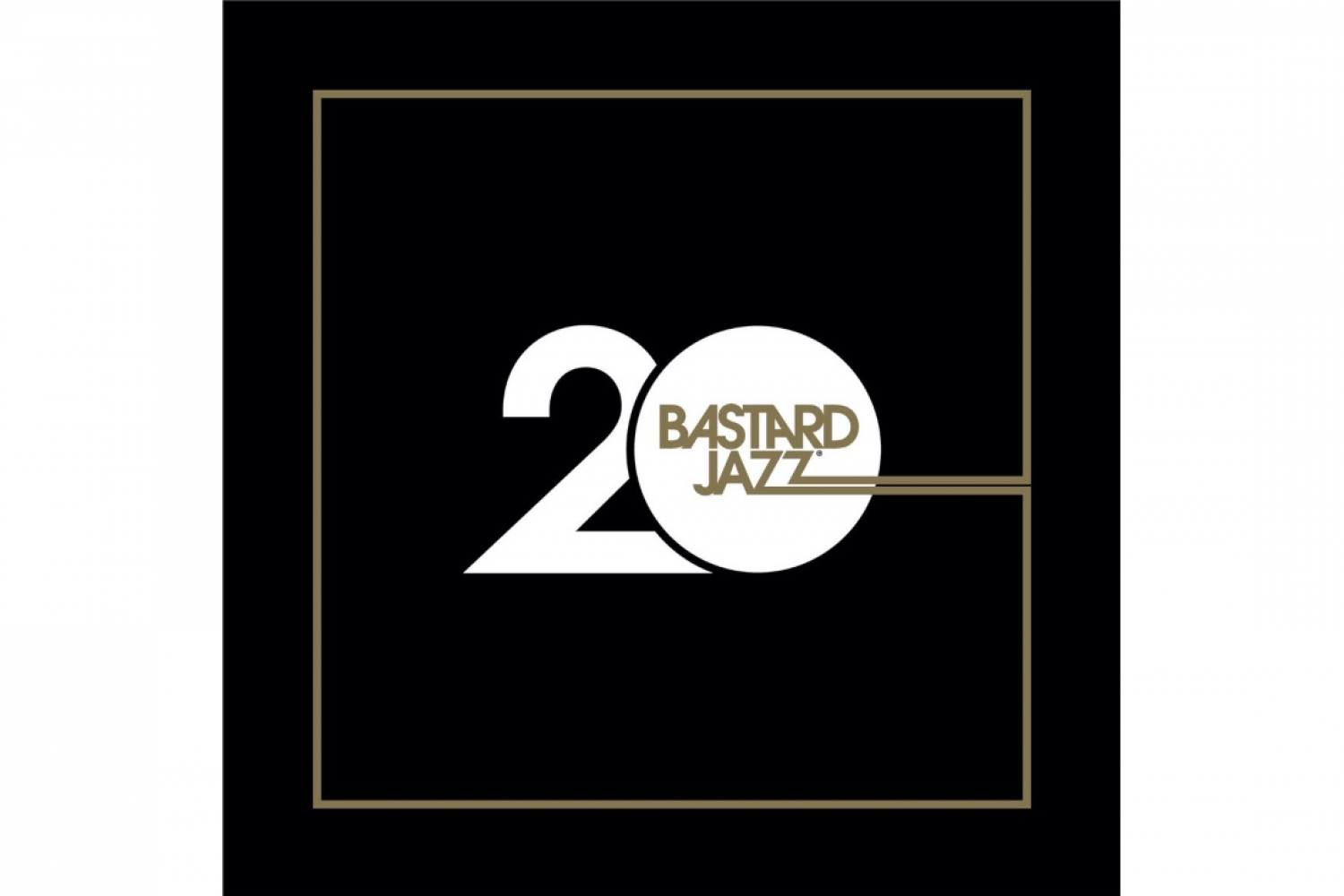 From its humble beginnings in 2001, the Brooklyn label Bastard Jazz Recordings has trailblazed a unique path in the world of independent record labels. Appealing to both DJs and music fans from all walks of life, BJR has become known for its eclectic sound and community of global artists from Mumbai to Napoli, New York to Kinshasa, touching upon various genres, from funk to hip-hop, house music to forward thinking beats, soul to jazz and international sounds, along with its unrelenting commitment to the vinyl medium. This November, the label will be celebrating 20 years of operation in various incarnations and are releasing a special compilation and a DJ friendly 4xLP titled ’20 Years of Bastard Jazz’ filled with brand new cuts from its current roster, plus a selection of catalog material, some of it classic, some of it overlooked, and some of it unpressed.

Highlights from the compilation include Australian outfit The Goods, who team up with Steve Spacek (famously of the eponymous British band) on the spacey future soul banger, FEELS 4 U, while label stalwarts Potatohead People (who recently teamed up with both De La Soul, Jazzy Jeff, and Kaidi Tatham as well as a host of others on their new album) deliver Bonzai View, where live instrumentation and technical prowess are fused with a head-nodding boom-bap beat the group has become known for. Pittsburgh producer Buscrates delivers Spotlight, a slinky modern funk/ boogie production, while brand new signing POSY gives us Amai, a delicate beat construction with gorgeous strings, horns and live bass weaving in and out.

Notable past catalog on the compilation include LA producer Captain Planet’s classic Un Poquito Mas featuring Chico Mann, which is still being sung along to in clubs worldwide from Mexico City to Berlin, seven years later, and the airy, indie dance vibes of Manatee Commune’s Majestic Diver. Los Angeles producer and talkbox wizard B. Bravo’s Can’t Keep My Hands Off You featuring Reva Devito goes into more sultry territory, while Rumtum’s Tropic Air gives us a fresh splash of wobbly tape synth and relaxed lo-fi drums. Of course, the club is not left out and the catalog includes dancefloor ready remixes from friends of the label like Jimpster, DJ Spinna, Jacques Renault, and the up and coming Brooklyn duo musclecars.

Bastard Jazz started early like so many nascent DJ-oriented imprints come into existence, as founder and president Aaron Schultz, just barely out of his teenage years, was beginning to find his footing as a DJ in Brooklyn, New York. Culling together a small group of artists early on, the label ran as a side project for many years, releasing a handful of records per year. Following a reorganisation and renewed commitment in 2014, the label has experienced exponential growth while moving from a DJ-oriented standpoint to an artist-focused organisation, that thrives on signing and nurturing new talent and new sounds, while maintaining a concurrent sonic thread in its music. POC owned with a majority POC artist stable, Bastard Jazz’s story is the slow build of a real indie label with a diverse sound and roster from the ground up, through trial and error, listening, learning, and adapting to the times without becoming jaded or losing its original vision. 20 years on, it’s still here and stronger than ever.