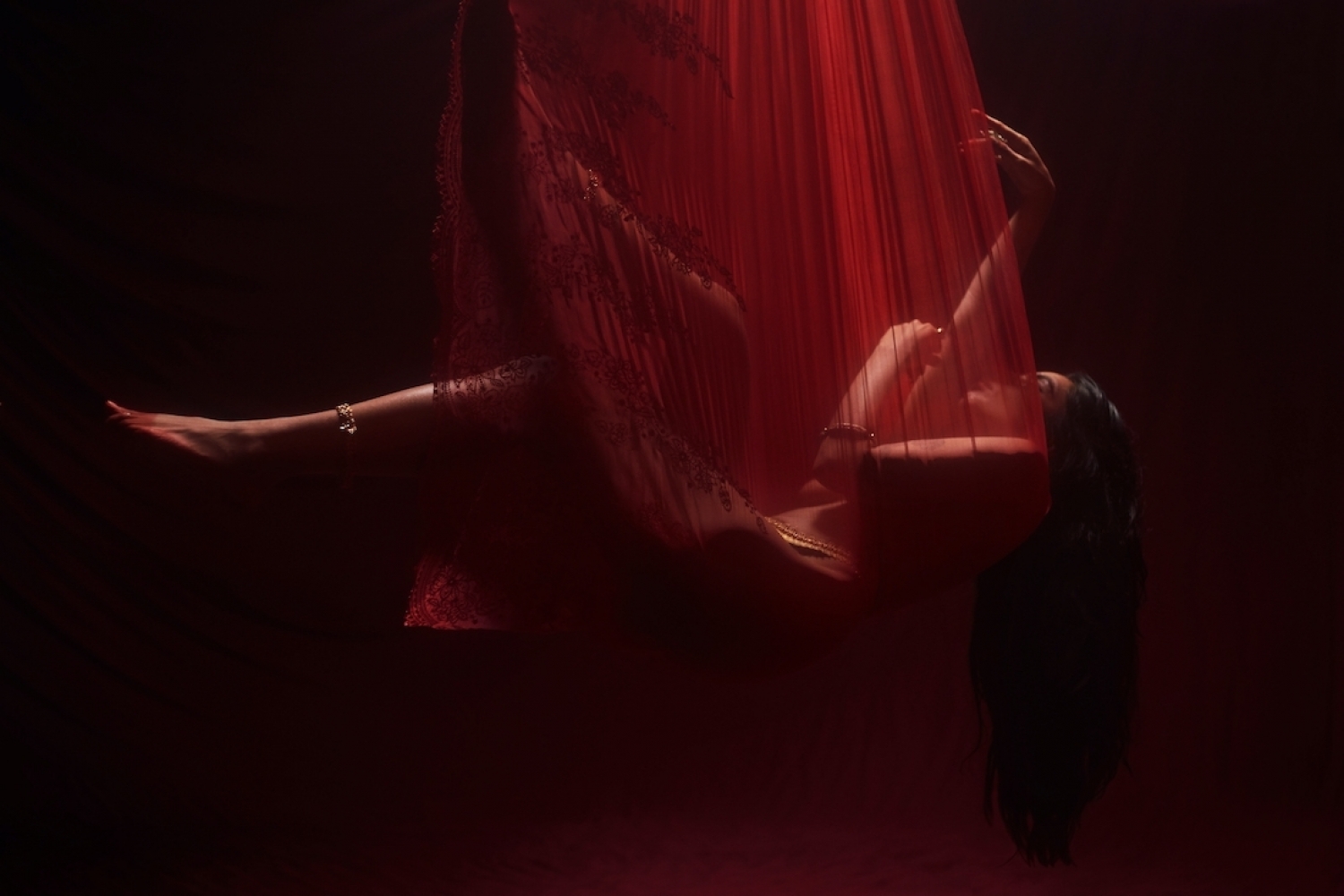 Modskool by Social Design Collaborative
Planning to design a school with its deconstruction in mind sounds more absurd than anything. Yet this was the very brief with which Social Design Collaborative began their work on ModSkool. The instructions given by the school staff to the team, stemmed from their peculiar circumstances and an already demolished school building. Swati Janu, architect and founder of the collaborative explains their unconventional challenge, “The Delhi Development Authority dismantled the previous school building because the farming settlement, where the school is situated, is considered ‘illegal’ due to absence of land tenure, despite their contribution to food production in the city. India’s Right to Education Act makes education a fundamental right of every child between the age of six to fourteen and the community was able to get permission from the Delhi High Court to rebuild the school with the clause that it needed to be temporary.” ModSkool was constructed with the collaborative’s community partners The Child Trust and Van Phool School and the engineering firm, Vintech Consultants. Working on the project, the team also realised the novel concept of deconstructing the school would guard it from the heavy floods it inherits being on the Yamuna floodplains.

Torani
Deriving delight from nostalgia has been the pursuit of countless fashion labels, both contemporary and legend- ary. However, few have gotten it as right as Karan Torani’s eponymous label, Torani. The fashion house’s handcrafted luxury offerings have become an unforgettable part of India’s fashion conversation, ever since the label began its journey.

Suchi Reddy
Suchi Reddy started Reddymade Design back in 2002 to radically change the course of design, by giving it a human-centric approach. Her entire design philosophy revolves around the notion of ‘Form Follows Feeling’. She doesn’t look at architecture to just ‘create containers’, but to see how the walls of the containers interact from within. Her recent project involved giving life to the first-ever physical Google Store in New York. The Google Store is built on the core principles of neuro-aesthetics, which Suchi Reddy explored in her 2019 collaboration with Google — A Space for Being, at Salone del Mobile in Milan. On the ground floor of Google headquarters in Chelsea, Manhattan, the new retail experience is ‘warm and calming, novel yet useful’. 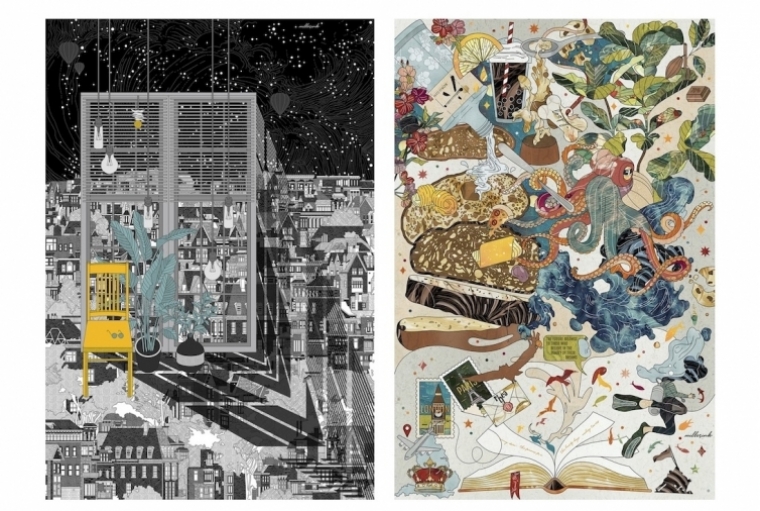 Aashti Miller
Architect, illustrator and graphic designer Aashti Miller, jokes that her works are detail (dis)oriented. And details are what strike you when you first see her art. As a licensedarchitect in India and USA, Aashti’s artwork is a blend of her love for spaces, places and faces. She is the force behind MillerInk, a graphic design and illustration studio. It is through this endeavour that the architect and the illustrator in her find themselves bound in the many layers of her prints. It is possible to stare at a single piece of her artwork for hours and still find a new element, waiting to be unpacked. Her drawings deconstruct familiar spaces, adding fluidity to distinct lines.

Harshita Jhamtani Designs
Harshita Jhamtani Designs stands for minimalism, amal- gamated with strong silhouettes and functionality. Harshita adds, “with utmost attention to detail, every piece is designed, crafted and manufactured in India. Our style focuses on making timeless pieces that have a soul and push past current trends. As a studio, we believe that the most sustainable practice for a designer to adapt, is to create products that their patrons can buy once and cherish for a long time.” Thus, their creations are not only unique but also kickstart the journey towards a low carbon economy.