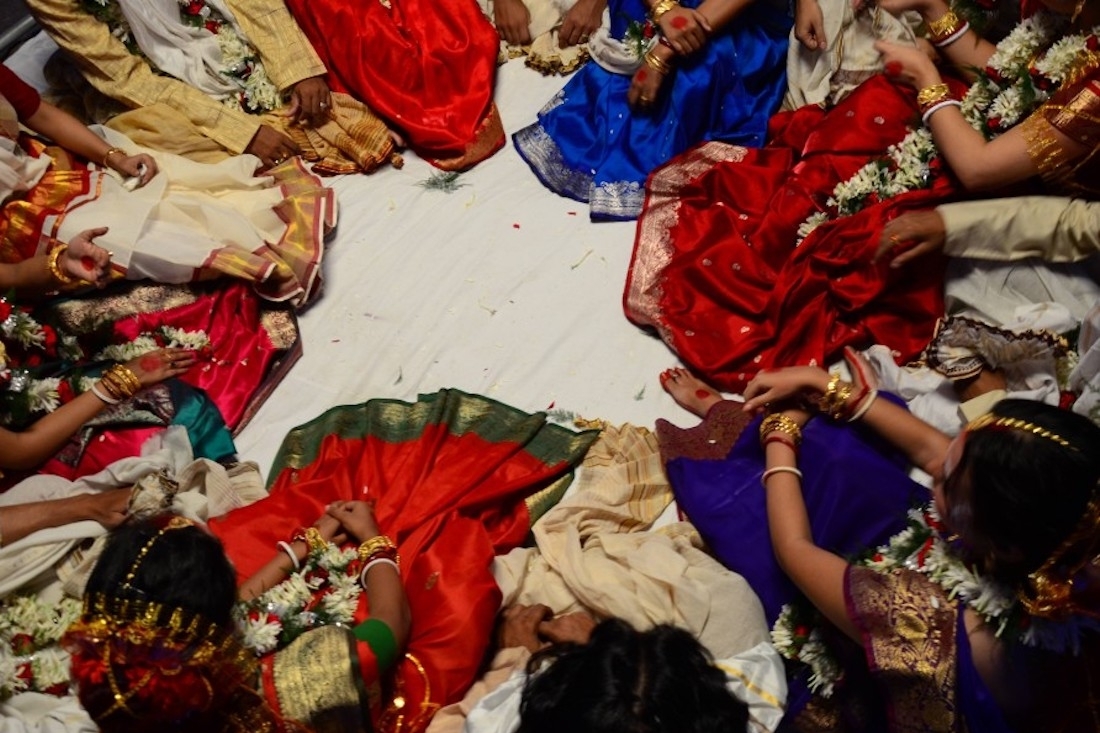 Filament Part I explores how logical interpretations are often insufficient to comprehend the ways in which interlaced human relationships affect thinking. How history is told, interpreted and re-told, what truths are truths and which of them are myths that become truths over time. Employing human experiences, the workings of our complex minds and intertwined personal relationships as a point of entry, the exhibition presents three feature-length films that may be used as a lens to reflect on our world as it stands today. A world that is facing paradigm shifts, questioning what we have held to be pivotal. A world that is fraught with uncertainty, but one that eventually seeks human relationships as a fundamental structure to think anew.

The 3-part exhibition presents three feature-length films by each artist, embedding each film on Experimenter’s website for a week. The films and their viewing schedules are:

Moyra Davey: Les Goddesses (2011)
In Les Goddesses , Davey presents a part photo-story, part document featuring audio and image running in anachronistic parallel. The artist’s voice-over narrates the tragic experience of the political philosopher Mary Wollstonecraft and her family, linking these to her own life and work as a photographer. Davey’s film, while moving between disparate times and locales, also navigates the margins of cultural history, the creation of personal memory and the development of Davey’s artistic practice,—ranging from Wollstonecraft’s records of her Scandinavian travels in the nineteenth century, to the artist’s photographic archives revealing portraits of her sisters and close friends, tucked away in her present-day New York City apartment. 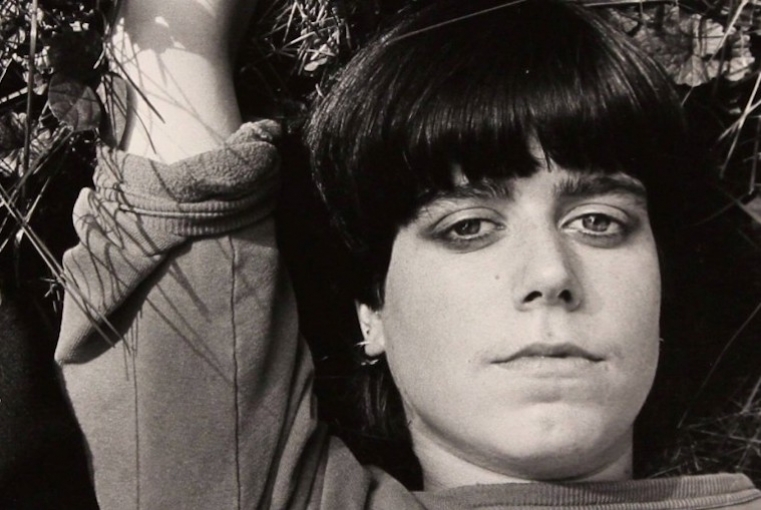 Naeem Mohaiemen: Last Man in Dhaka Central (2015)
A summer of tigers ended with a failed Maoist mutiny. Along with the leaders, also arrested was Peter Custers – a Dutch journalist who refused to leave the country even amidst signs of danger. Last Man in Dhaka Central unspools two stories in reverse. In a series of newsreels, we start with Peter’s release. In parallel, memories unravel over books and magazines in his Netherlands home. Inspired by Herbert Marcuse’s One- Dimensional Man, Peter dropped out of Johns Hopkins University to move to Asia in search for a revolutionary proletariat. Last Man in Dhaka Central premiered at the 56th Venice Biennale (“All the World’s Futures”), intended to begin a longer dialogue with Peter Custers. Later that year, Peter passed away unexpectedly. The last man has left the room. 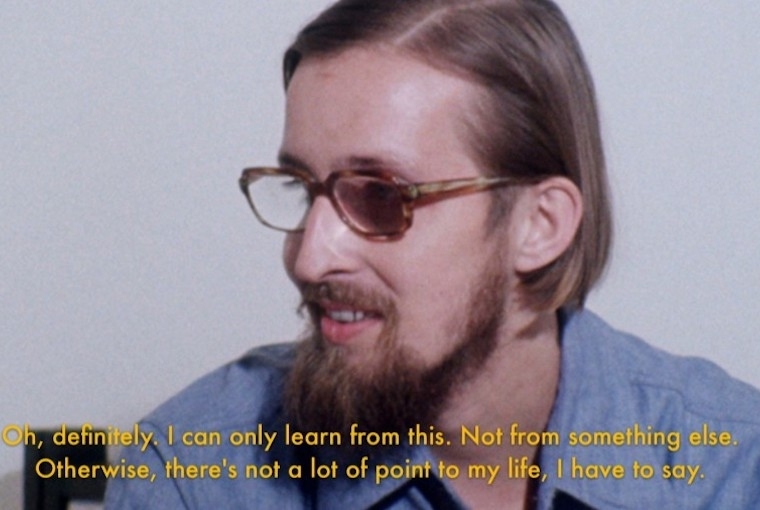 Ashish Avikunthak: Rati Chakravyuh (2013)
All of Avikunthak’s films defy an easy summary, but in Rati Chakravyuh he shows that he is aware of this tendency by opening the film with an unassuming, yet fairy-tale like introduction: “On the night of a complete lunar eclipse, twelve newlywed couples come together after their mass wedding with a priestess and talk....” With a running time of 102 minutes this is the first feature length continuous single shot narrative film in India and one of the earliest in the world. It was featured at the 10th Shanghai Biennale and has been shown in many parts of the world.