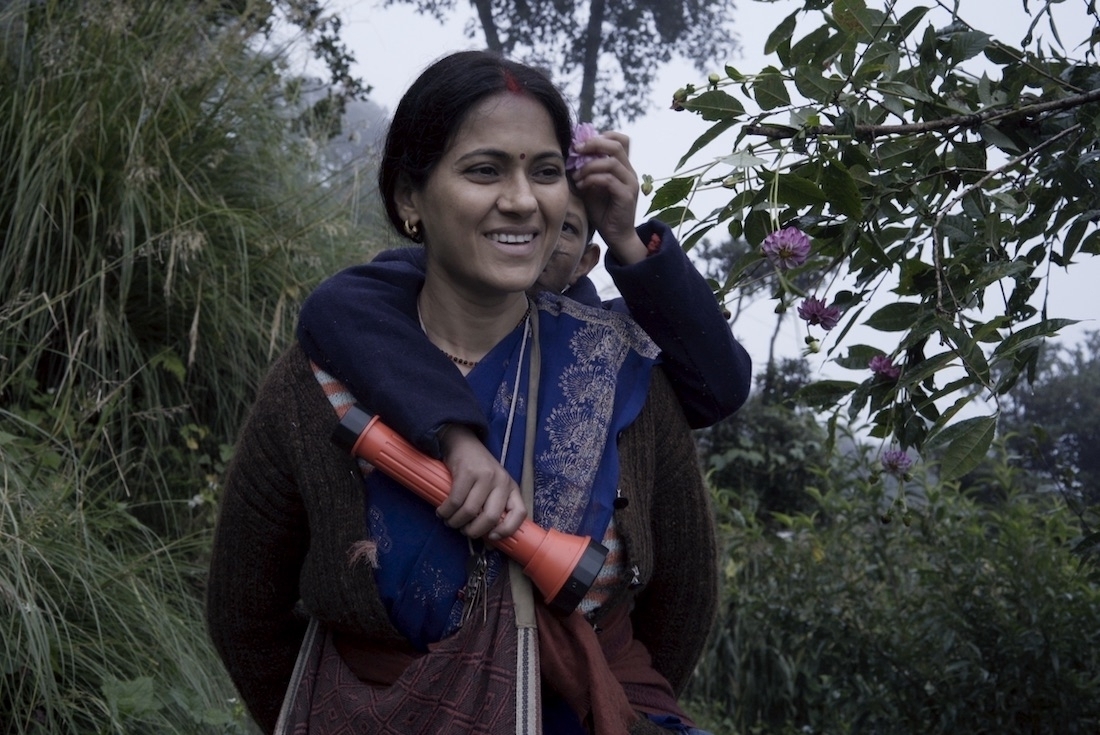 Fire in the Mountains

The Indian Film Festival of Los Angeles (IFFLA) announced its full line-up of narrative and documentary features, and shorts for the festival’s 19th edition, which will be held virtually and geo-blocked to California, on May 20-27. The festival boasts an impressive total of 40 films, including 3 World, 8 North American, 5 U.S. and 17 Los Angeles premieres, spanning 17 languages, with 16 women directors.

“This is a very special year for IFFLA. Taking the festival online has given us the freedom to curate programs we would not have been able to present in a physical setting. We have expanded our reach to all California residents, doubled the shorts program with a strong representation of films from the diaspora, added special programs like “Childhood on Edge”, and curated discussions on timely and pressing topics, celebrating the independent film community from India and the Indian diaspora,” adds Christina Marouda, Executive Director.

Opening Film
IFFLA will open with the Los Angeles premiere of the powerful female-centric film, Fire in the Mountains, the 2021 Sundance-selected debut feature by Ajitpal Singh that immerses audiences in the splendour of the Himalayan mountains. Academy Award-winning filmmaker Asif Kapadia (Amy, Sienna) will join Singh for an insightful conversation and Q&A, highlighting the journey of the making of the film.

Closing Film
IFFLA’s Closing film on May 27 will feature a screening of Sthalpuran (Chronicle of Space) by Akshay Indikar, the Marathi film that premiered at Berlinale 2020 and has captured the hearts of audiences at festivals around the world for its breathtaking minimalist exploration of the inner life of its protagonist, a young boy named Dighu. Long-time IFFLA alum Anurag Kashyap (Sacred Games, Gangs of Wasseypur) will join Indikar in a Q&A discussion, putting together an exciting up and coming independent filmmaker with one of the most celebrated independent filmmakers of our generation.

‘Childhood on Edge'- Special program curated by Uma da Cunha
Of note this year is a special program curated by the legendary Uma da Cunha, who has been IFFLA’s Programming Advisor since the festival’s inception in 2002. “Childhood on Edge'' will present three diverse features (Bridge, The Tenant, and Vanaja) and three shorts (Rettai Jadai, Kanya, and Rammat-Gammat) with characters on the verge of the momentous transformation from childhood to adulthood.

The festival also features a strong line-up of films directed by women, most notable in this year’s shorts competition line-up, which comprises an eclectic selection of 21 films presented in four shorts programs. 13 languages are represented in this program, with a strong presence of 13 films from the South Asian diaspora, including the 2020 Student Academy Award winner and 2021 Academy Award shortlisted film, Bittu by Karishma Dube; the 2020 Venice Biennale selected Anita by Sushma Khadepaun; 2021 Rotterdam selection Letter From Your Far-Off Country by Suneil Sanzgiri; and the world premieres of American Anomie by Shahriar Azim, and Last Night In Vegas by J. Nicholas Meese.

Other highlights from the shorts lineup include the Grand Prix winner of the 2020 Cannes’ Cinéfondation competition, Catdog by Ashmita Guha Neogi; the 2021 Sundance-selected Lata by Alisha Tejpal, the 2021 Clermont-Ferrand award winner Angh by Theja Rio; and India’s 2021 National Award Winner Custody by Ambiecka Pandit.  Four of the films in the program are directed by IFFLA alums, including For Each Other the latest film by Rima Das (Village Rockstars).