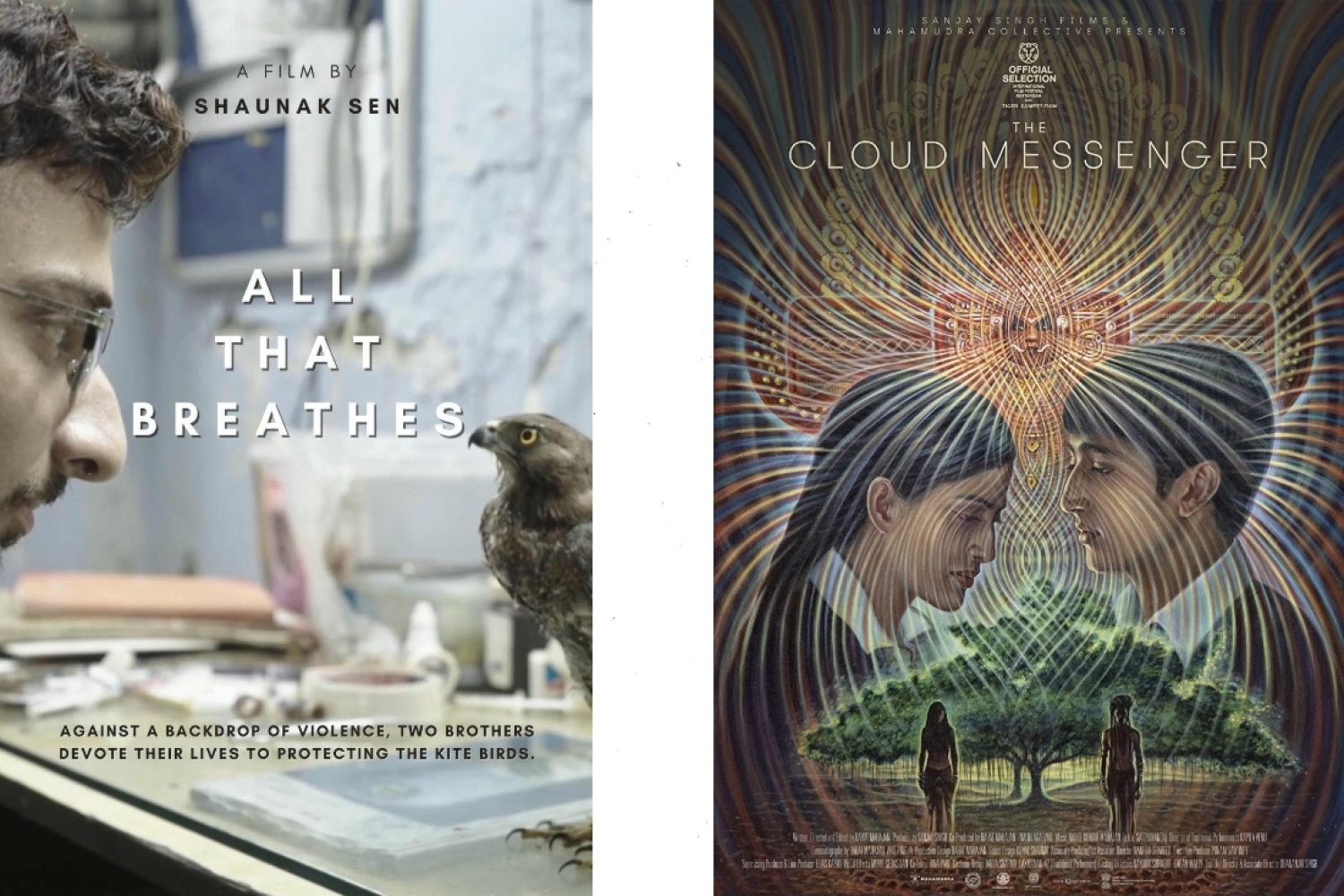 International film festivals this year have been privy to masterful cinema by Indian indie filmmakers so far. From Sundance Film Festival to the ongoing Toronto International Film Festival, Indian films have been a popular part of prestigious film selections and competitions. Below, we present a Platform edit of Indian films that have had their premieres at international festivals this year, alongside unmissable upcoming releases.

All That Breathes
Based in Delhi, Shaunak Sen’s All that Breathes, is a documentary that traverses the lives of two brothers, Nadeem and Saud, who have this unspoken, weird, almost blind love for a majestic bird of the sky, the black kite. Against the backdrop of apocalyptic air and toxic eco-system, the two brothers decide to protect the bird, a casualty of these turbulent times. Not only did the film premiere at Sundance, it also won the World Cinema Grand Jury Prize: Documentary. The film has been a part of all major film festivals this year, and will continue to be, all the way to the upcoming New York Film Festival.

To read our conversation with the filmmaker, buy a copy of our May 2022 Bookazine here.

Meghdoot
Rahat Mahajan’s Meghdoot is a fascinating exercise in mythopoeia. It spans across time and space and amalgamates theatre, paintings and filmmaking, seamlessly, to create a visually visceral masterpiece. The film was in running for this year’s International Film Festival Rotterdam’s Tiger Award, and will be a part of the upcoming BFI London Film Festival as well.

To read our complete review of the film with quotes by the filmmaker, buy a copy of our May 2022 Bookazine here. 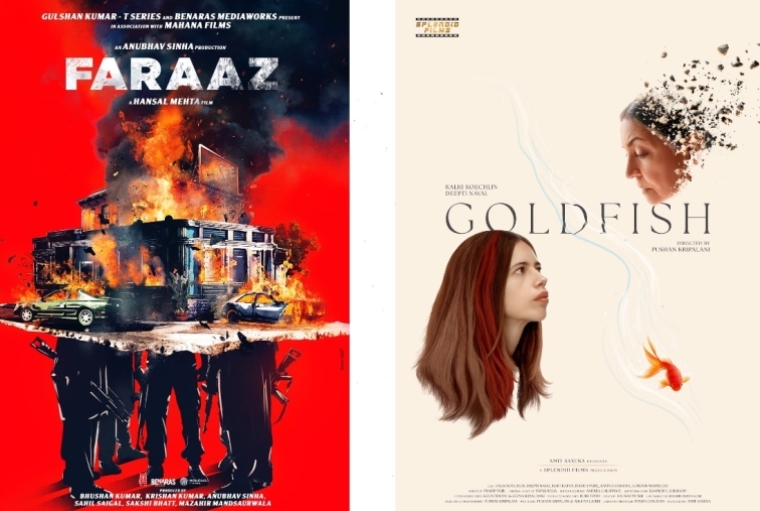 Two Sisters and a Husband
Shlok Sharma’s film had its world premiere at the Tribeca Film Festival. The film stars Avani Rai, Manya Grover, and Dinker Sharma in pivotal roles. It was screened in the the International Narrative Competition section of the festival.

To read our article on the film, follow the link.

Tora’s Husband
National Award-winning filmmaker, Rima Das’ third Assamese feature in a row, Tora's Husband, is having its world premiere at the ongoing Toronto International Film Festival. It is the first Indian film to be featured in the Platform section.

To read our interview with the filmmaker about her previous work, follow the link.

To read our interview with the filmmaker about her craft, follow the link. 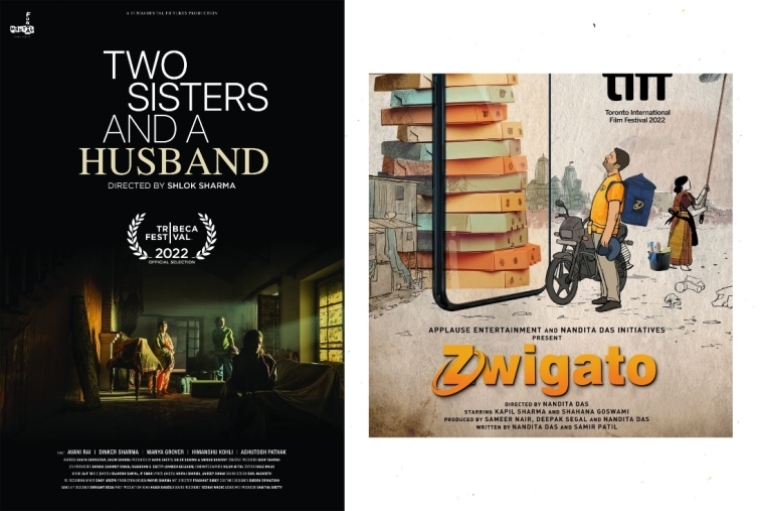 Goldfish
Deepti Naval, Kalki Koechlin starrer Goldfish, directed by Pushan Kripalani, will have its world premiere at the upcoming Busan International Film Festival. The film is part of ‘A Window on Asian Cinema’ section of the festival.

Faraaz
Filmmaker Hansal Mehta’s new film will have its world premiere at the upcoming BFI London Film Festival. Part of the Thrill section of the festival, the film, starring Aditya Rawal, is based on the 2016 terrorist attack on the Holey Artisan Café in Dhaka.

To read our interview with Aditya Rawal about his debut film, follow the link.