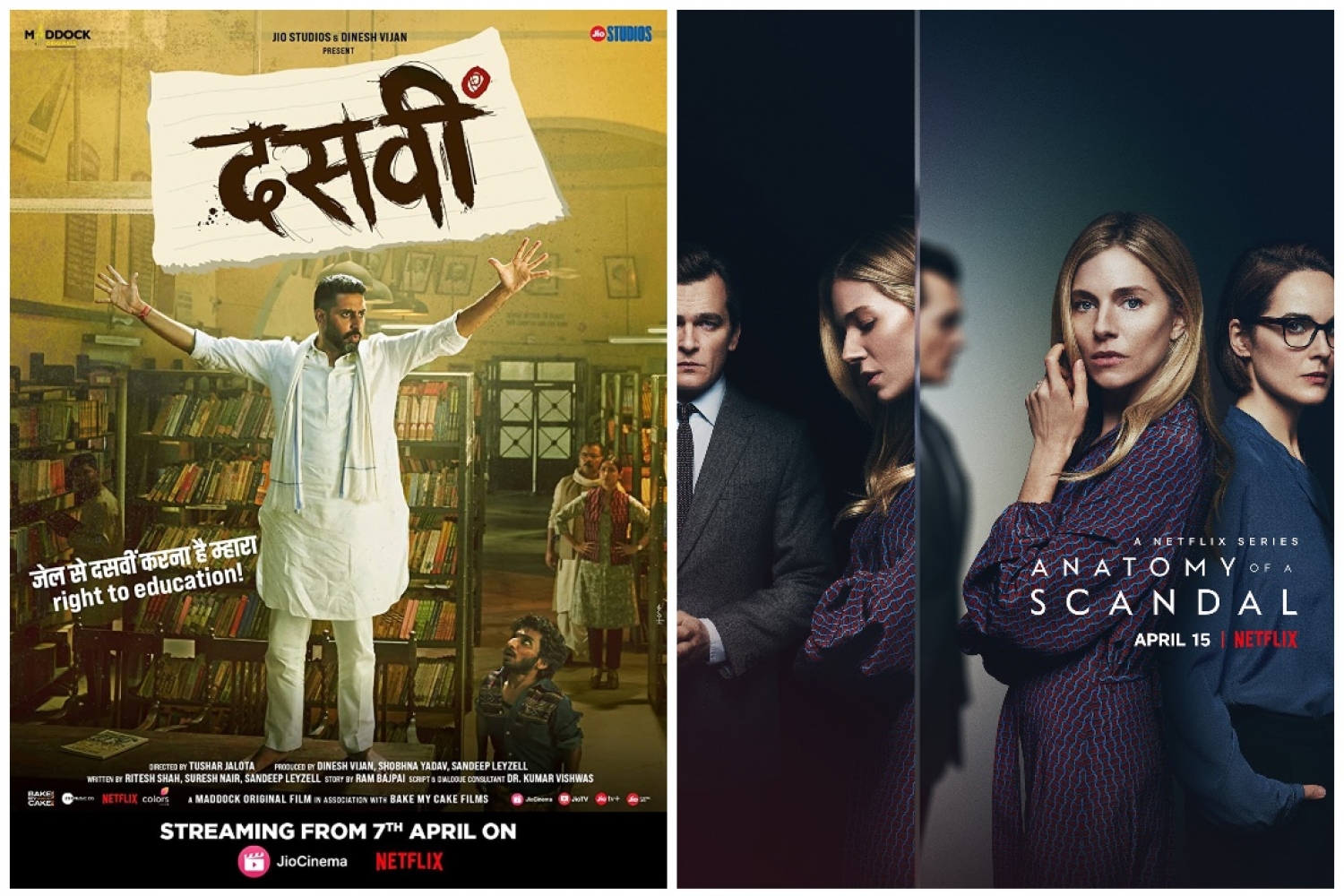 Content Warning: Everything by Akwaeke Emezi
In their bold debut poetry collection, Akwaeke Emezi imagines a new depth of belonging. Written from a spiritfirst perspective and celebrating the essence of self that is impossible to drown, kill, or reduce, Content Warning: Everything distills the radiant power and epic grief of a mischievous and wanting young deity, embodied.

Time Is a Mother by Ocean Vuong
In this deeply intimate second poetry collection, Ocean Vuong searches for life among the aftershocks of his mother's death, embodying the paradox of sitting within grief while being determined to survive beyond it. Bold and prescient, and a testament to tenderness in the face of violence, Time Is a Mother is a return and a forging-forth all at once.

The Penguin Book of Indian Poets by Jeet Thayil
Jeet Thayil has compiled the definitive anthology of Indian poetry in English. This monumental undertaking, two decades in the making, brings together writers from across the world, a wealth of voices — in dialogue, in soliloquy, in rhetoric, and in play — to present an expansive, encompassing idea of what makes an 'Indian' poet.

Young Mungo by Douglas Stuart
The extraordinary, powerful second novel from the Booker prizewinning author of Shuggie Bain, Young Mungo is both a vivid portrayal of working-class life and the deeply moving story of the dangerous first love of two young men: Mungo and James. Imbuing the everyday world of its characters with rich lyricism, Douglas Stuart’s Young Mungo is a gripping and revealing story about the meaning of masculinity, the push and pull of family, the violence faced by so many queer people, and the dangers of loving someone too much.

Drive My Car
The Academy Award-winning film will release on MUBI on the 1st of April. Directed by Ryûsuke Hamaguchi, the film revolves around a renowned stage actor and director, who learns to cope with his wife's unexpected passing when he receives an offer to direct a production of Uncle Vanya in Hiroshima.

Anatomy of a Scandal
Anatomy of a Scandal is an upcoming British anthology drama series developed by David E. Kelley and Melissa James Gibson for Netflix. It is based on the novel of the same name by Sarah Vaughan. The series consists of six episodes, and is scheduled to premiere on 15 April 2022.

Dasvi
Dasvi is an upcoming Indian Hindi-language social comedy film written by Ritesh Shah and directed by newcomer Tushar Jalota. The plot revolves around an uneducated and rustic politician who aims to clear his Class 10th while in prison. It stars Abhishek Bachchan, Yami Gautam and Nimrat Kaur.

A Very British Scandal
An Amazon Prime Video release starring Claire Foy and Paul Bettany, A Very Brtitish Scandal tells the story of events surrounding the notorious divorce of the Duke and Duchess of Argyll during the 1960s. 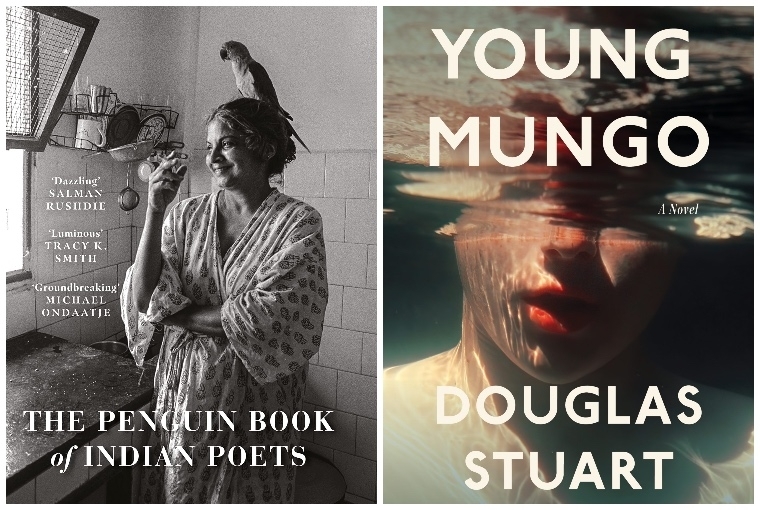 We explore the hotel chain's first property in the state of Uttarakhand.