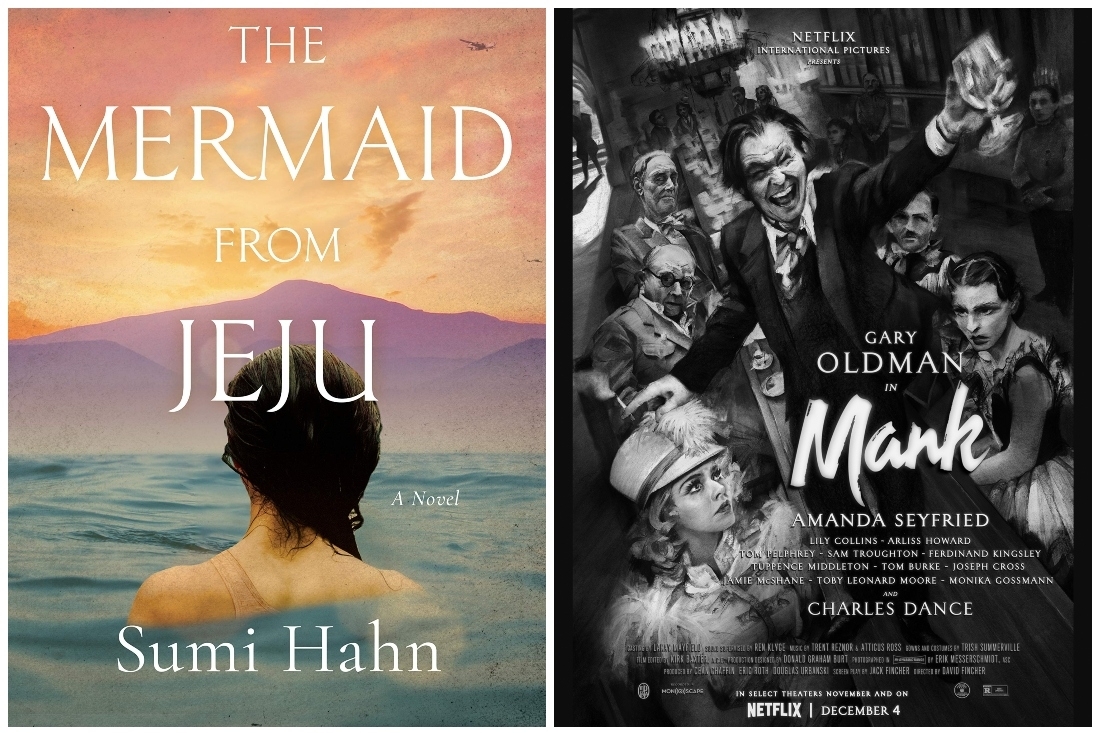 Mediocre: The Dangerous Legacy of White Male America by Ijeoma Oluo
Through research, interviews, and the powerful, personal writing for which she is celebrated, Oluo investigates the backstory of America's growth, from immigrant migration to our national ethos around ingenuity, from the shaping of economic policy to the protection of sociopolitical movements that fortify male power. In the end, she shows how white men have long maintained a stranglehold on leadership and sorely undermined the pursuit of happiness for all.
Release date: December 01

The Last Days of John Lennon by James Patterson
The greatest true-crime story in music history, as only James Patterson can tell it. Enriched by exclusive interviews with Lennon’s friends and associates, including Paul McCartney, The Last Days of John Lennon is the thrilling true story of two men who changed history: One whose indelible songs enliven our world to this day — and the other who ended the beautiful music with five pulls of a trigger.
Release Date: December 07

The Mermaid from Jeju by Sumi Hahn
In the tradition of Yangsze Choo's Night Tiger and Min Jin Lee's Pachinko comes a magical saga that explores what it really means to love. Inspired by true events on Korea’s Jeju Island, Sumi’s debut novel deftly captures the resilience of the human spirit.
Release date: December 08

Bombay Rose
Bombay Rose is an Indian animated film written, edited, designed and directed by Gitanjali Rao. The film had its world premiere at International Critics Week at the 2019 Venice Film Festival. It was screened in the Contemporary World Cinema section at the 2019 Toronto International Film Festival. The film follows the story of a flower seller falling in love. It is made by frame-by-frame painted animation in computer and took 18 months with 60 artists.
Release date: December 04

Mank
Mank is a 2020 American biographical drama film about writer Herman J. Mankiewicz directed by David Fincher, based on a script written by his father Jack Fincher. The story centers on the life of Herman J. Mankiewicz as he wrote Citizen Kane, and the problems that arose with Orson Welles during production and leading up to the film's release.
Release date: December 04 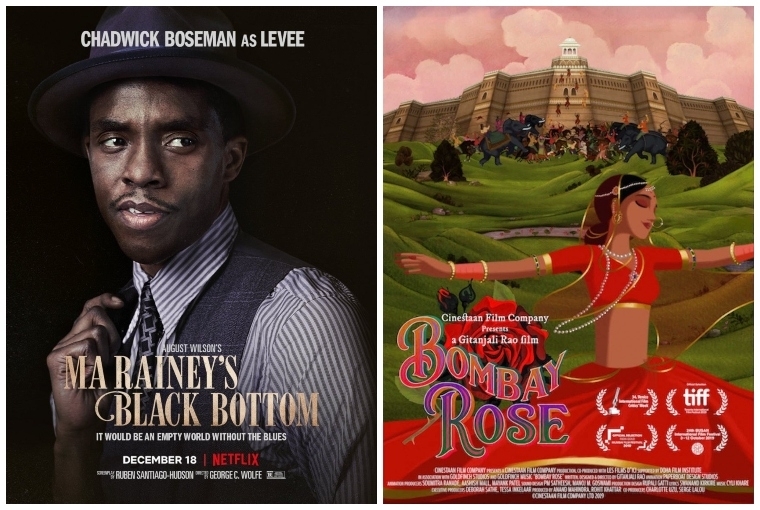 Ma Rainey's Black Bottom
Ma Rainey's Black Bottom is a 2020 American drama film directed by George C. Wolfe and written by Ruben Santiago-Hudson, based on the play of the same name by August Wilson. Produced by Denzel Washington, Todd Black and Dany Wolf, the film centers on a fateful recording session of "Mother of the Blues" Ma Rainey in 1927 Chicago. It stars Viola Davis and Chadwick Boseman, with Glynn Turman, Colman Domingo and Michael Potts in supporting roles.
Release date: December 18

Wonder
Wonder is the upcoming fourth studio album by Canadian singer Shawn Mendes. It is set to be released through Island Records on December 4, 2020. To promote the album, a feature-length documentary titled Shawn Mendes: In Wonder directed by Grant Singer was released on Netflix on November 23, 2020 chronicling the past few years of Mendes' life, including his rise to fame, his 2019 self-titled world tour and the making of Wonder.

A Platform edit of all the incredible books you should read that will soon be adapted into films and series.