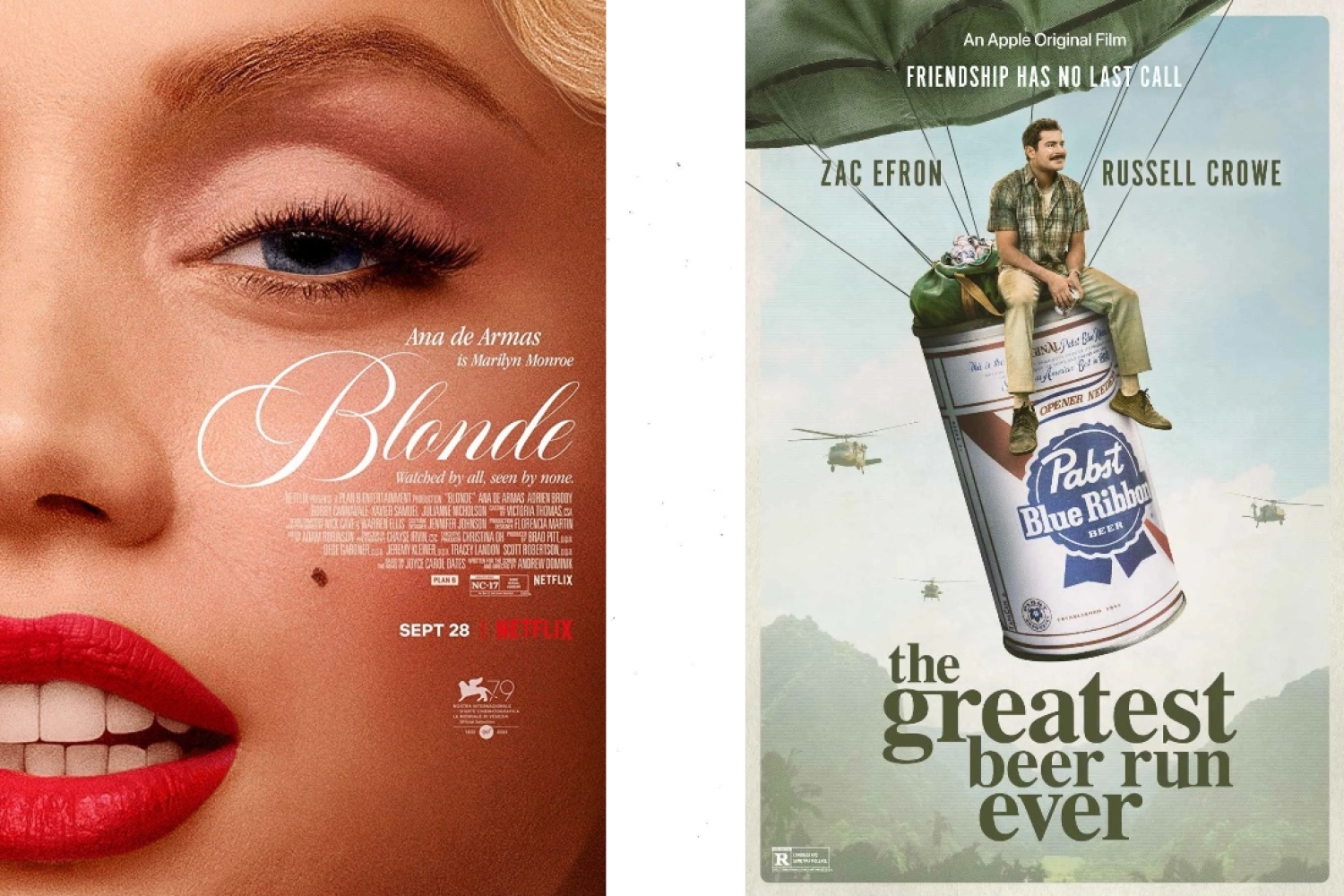 Strangers to Ourselves: Unsettled Minds and the Stories That Make Us
The acclaimed, award-winning New Yorker writer Rachel Aviv offers a groundbreaking exploration of mental illness and the mind, and illuminates the startling connections between diagnosis and identity.

Less Is Lost
In the follow-up to the Pulitzer Prize-winning Less: A Novel, the awkward and lovable Arthur Less returns in an unforgettable road trip across America. Less Is Lost is a profound and joyous novel about the enigma of life in America, the riddle of love, and the stories we tell along the way.

Nights of Plague
From the the winner of the Nobel Prize in Literature, Orhan Pamuk, comes a part detective story, part historical epic — a bold and brilliant novel that imagines a plague ravaging a fictional island in the Ottoman Empire.

Best of Friends
A dazzling new novel of friendship, identity and the unknowability of other people - from the international bestselling author Kamila Shamsie, Best of Friends is a book about Britain today, about power and how we use it, and about what we owe to those who've loved us the longest.

Lord of the Rings: The Rings of Power
The highly anticipated, Amazon Prime Video, will finally premiere on the platform on September 02. Developed by showrunners J. D. Payne and Patrick McKay, the series is set in the Second Age of Middle-earth, thousands of years before Tolkien's The Hobbit and The Lord of the Rings.

Blonde
Adapted from the novel of the same name by Joyce Carol Oates, Blonde is a fictionalised take on the life of actress Marilyn Monroe, played by Ana de Armas. Written and directed by Andrew Dominik, the Netflix film will release on September 28.

John Legend
John Legend has embraced his iconic name for his new album. In a press release, it is described as being “suffused with an unapologetic spirit of sensuality and joy, informed by the full vulnerability of pain, praise and healing.” Legend dropped two earlier singles from the album, Honey with Long, and Dope with rapper JID.

Death Cab for Cutie
Death Cab for Cutie have announced their new album, Asphalt Meadow, which arrives on September 16. The band has already shared the lead single, Roman Candles. In a statement accompanying the album announcement, the band talked about the inspiration behind Roman Candles, sharing that the song “is about the crippling, existential dread that goes hand in hand with living in a nervous city on a dying planet. And that the only way to be in the moment is to let it all go.”

Robbie Williams
Robbie Williams is celebrating his stardom of twenty-five years as a solo artist with a new album. It will be his thirteenth album, and his first since 2019's The Christmas Present. XXV will see Robbie reimagine some of his most classic hits as orchestral versions. Releasing on September 9, XXV will also include the brand new track Lost, while the deluxe edition will feature three more original tracks: Disco Symphony, More Than This and The World And Her Mother. 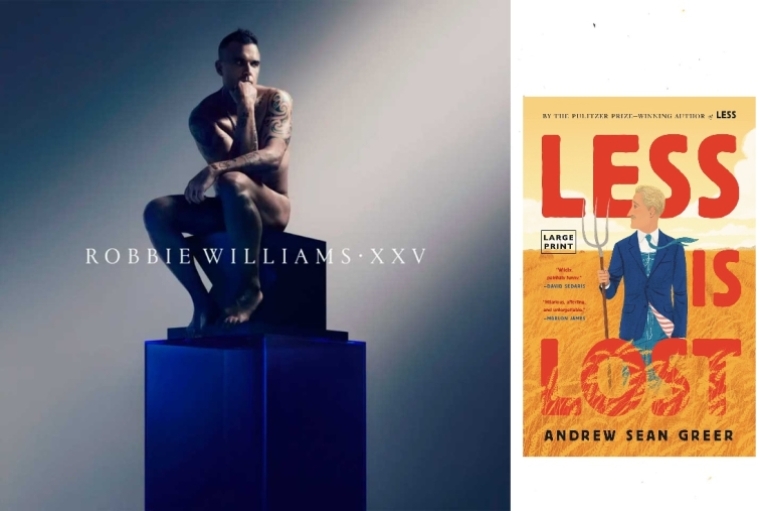 The new season of Women in Labour shines a light on women who do the majority of less visible, unpaid work at home while having to perform at work.